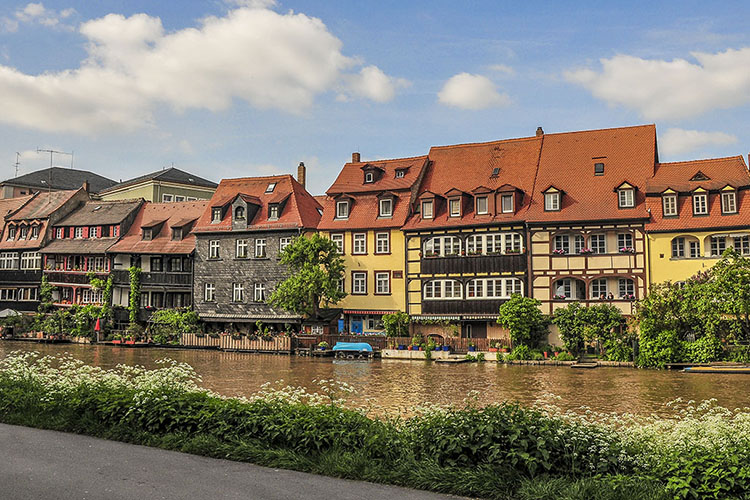 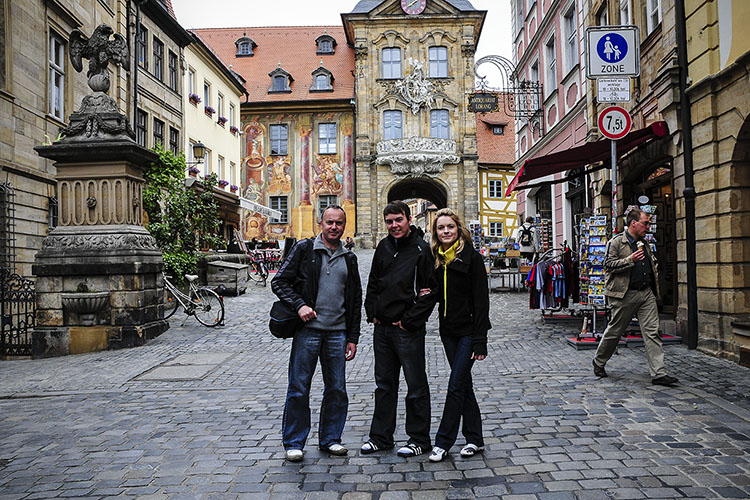 Bamberg is one of my favorite little Bavarian towns, so I was excited to take Shane there again despite visiting last year. We took Babcia (my grandma) along for a short ride and spent the day shopping, sitting at cafes, and strolling the cute streets. 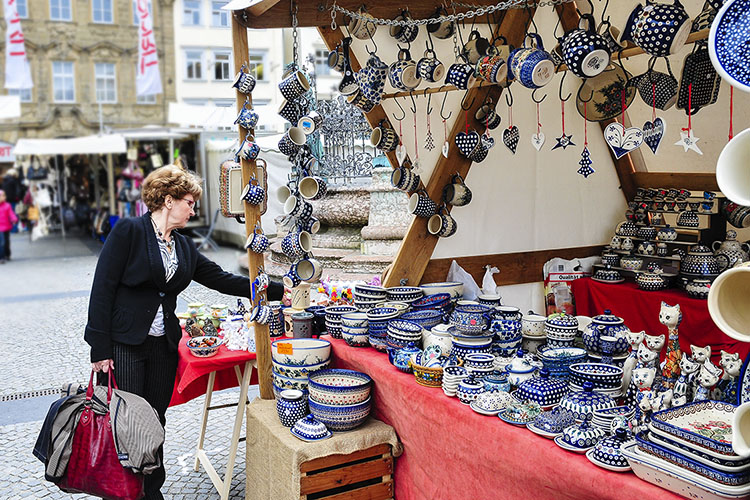 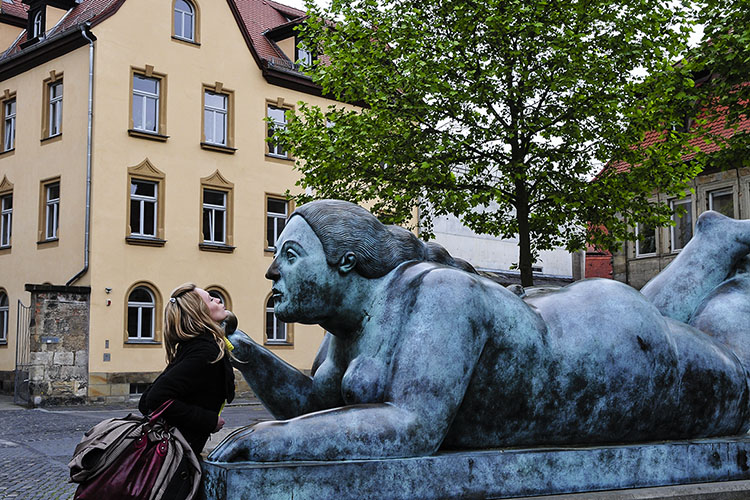 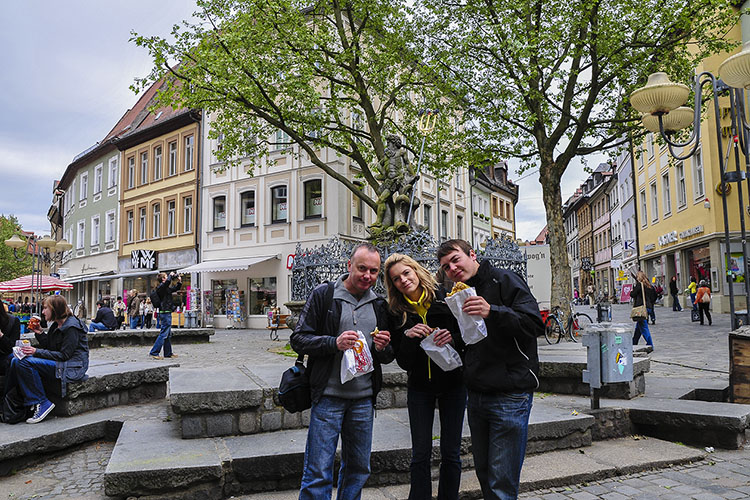 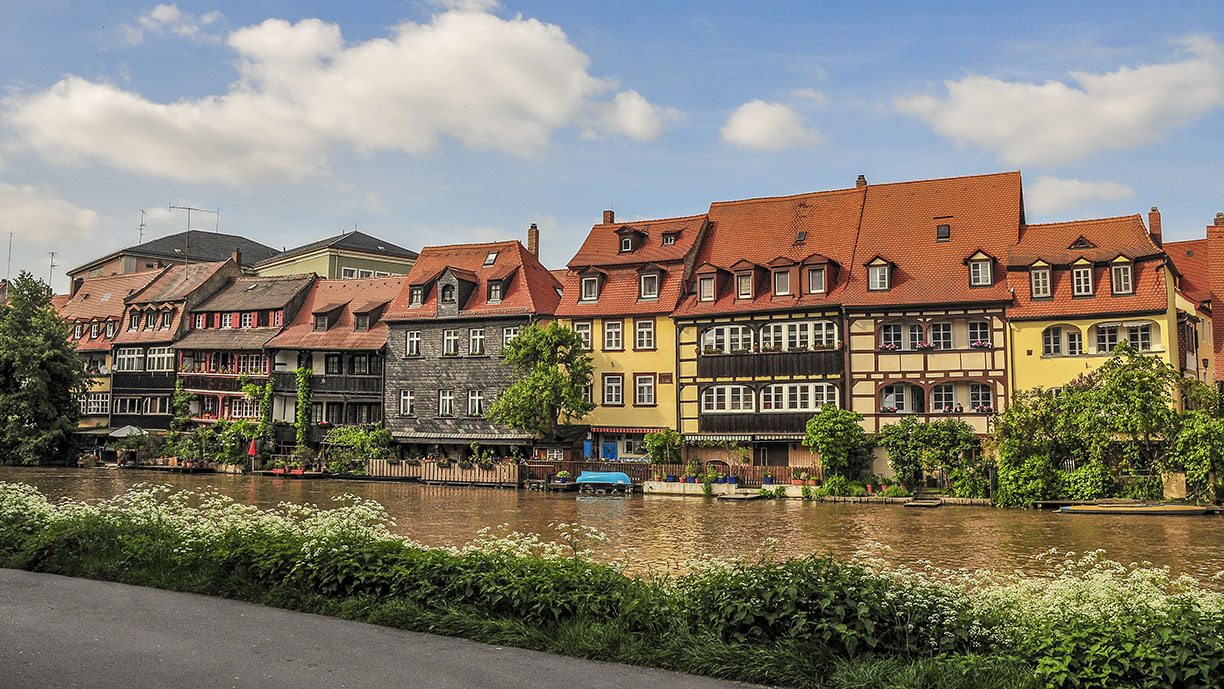 We enjoyed some new treats, including Shane trying smoked beer for the first time. Further, we stumbled upon an ice cream shop selling “after sexs” (peppermint) gelato which we and Babcia found quite humurous. 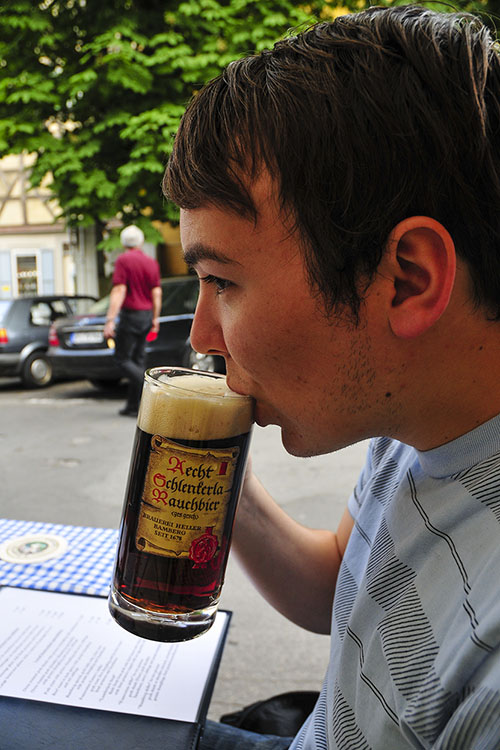 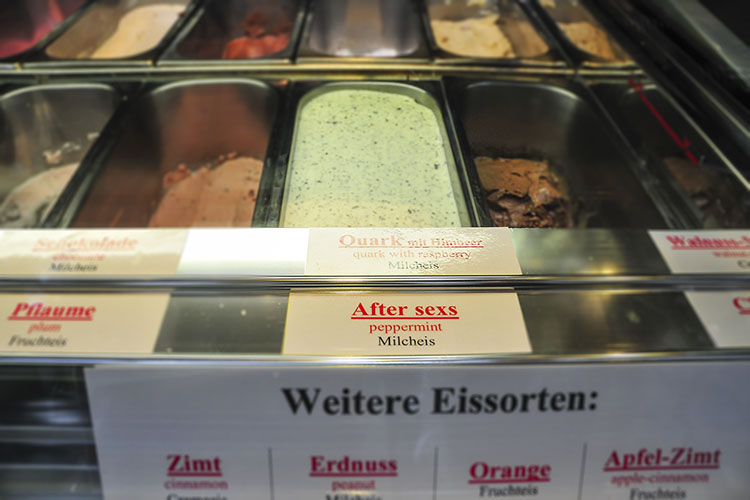 And to add to the silliness, the restaurant we went to had three bathroom signs to chose from: one for “gents”, one for “ladies”, and one for “schone frauen” (beautiful women).