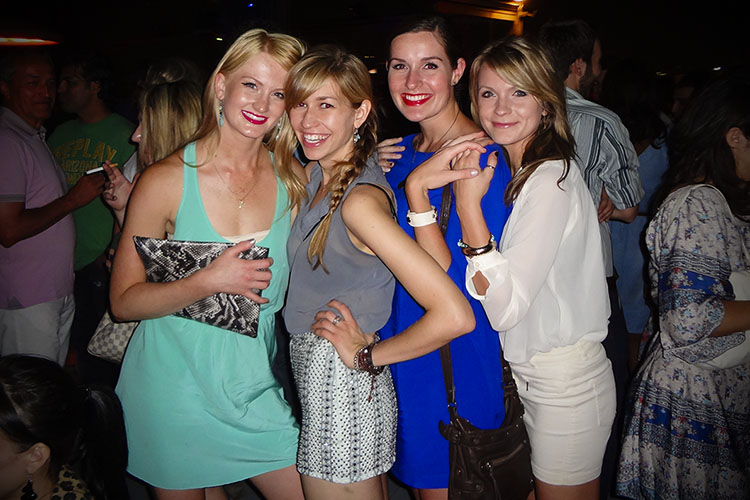 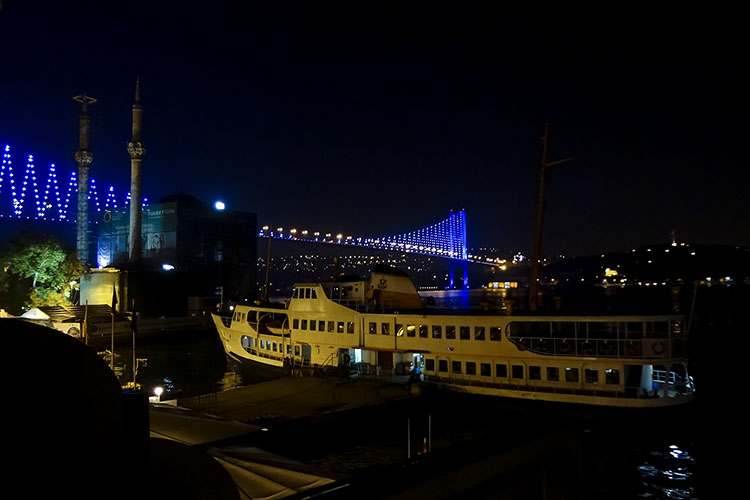 Istanbul is a lively city with entertainment being a big focus. It seems as though no one rises until late (even our hostel doesn’t start offering breakfast until 9 AM), but once they do the streets stay packed until the wee hours of the morning. One thing we definitely wanted to experience was the nightlife in Istanbul, which many people in the city rave about.

Sticking with the Turkish lifestyle, bars don’t get going until after 0100 and play great dance music all night (some even with live performances, like one act we caught combining bongo drums + euro house music). We went to 2 fun nightclubs, one on the river named “Anjelique” and the other, “360”, offering panoramic views of the city. The latter one we ended up at after a complete chance encounter when we got lost one evening and asked a man – who we thought initially to be strange and possibly homeless – for directions; however, he turned out to be a famous designer who then arranged for us to have a great night out on the town. 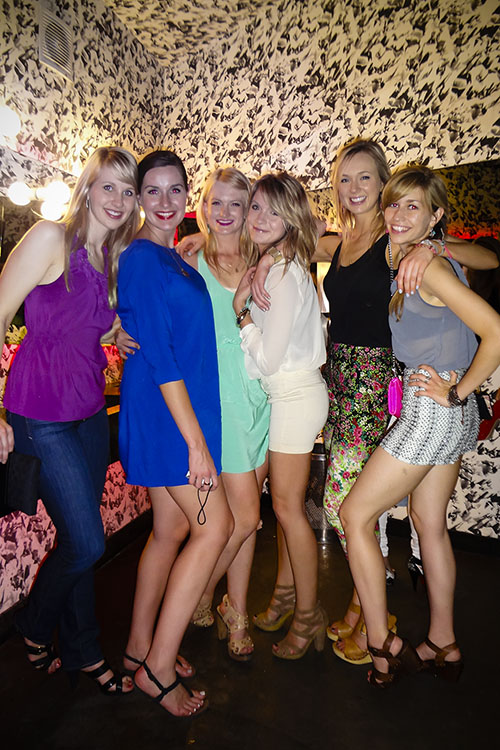 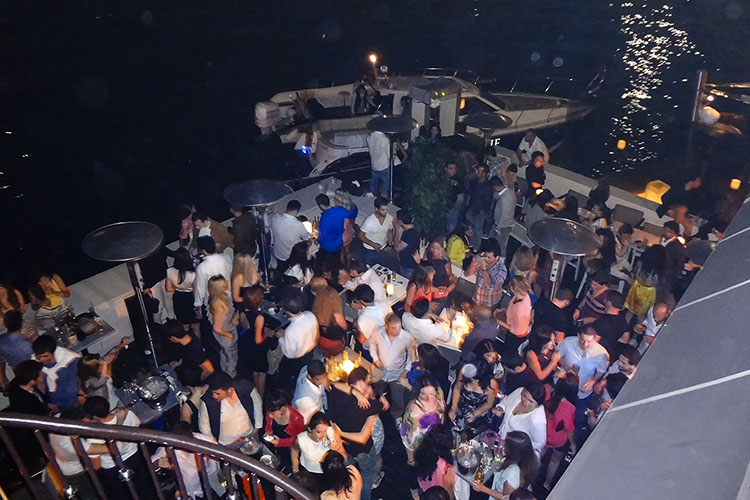 After a night of dancing, we’d leave the bar with the sun coming up to find the streets still full of people, filling their bellies with late night donairs.

I have to say we have been getting a little spoiled here. According to the locals there are not many North American tourists around, and thus we seem to get some special treatment. Restaurants are quick to find tables and often even offer us free drinks or appetizers. Bars are easy to enter and give away some complimentary drinks (beet mojitos?!). Though at times the attention can be unwanted, it overall leaves us feeling a little lucky and very appreciative. We have been welcomed kindly and with such generosity! 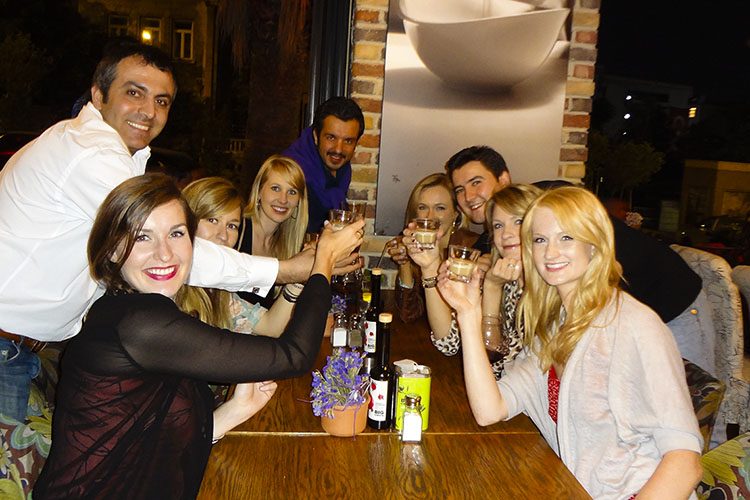 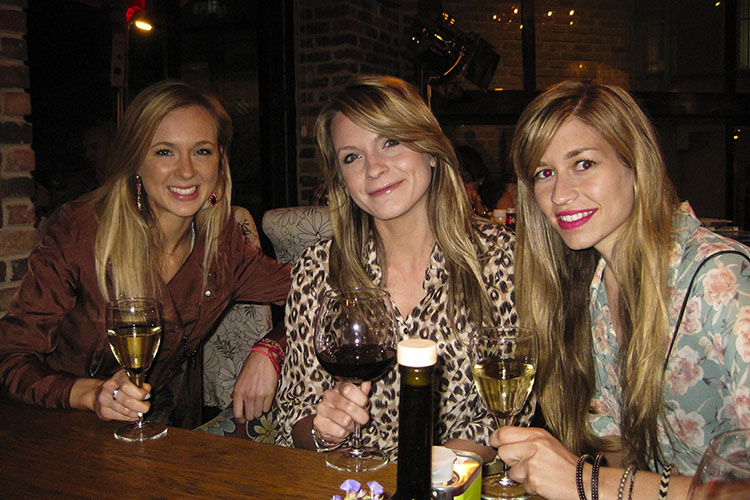 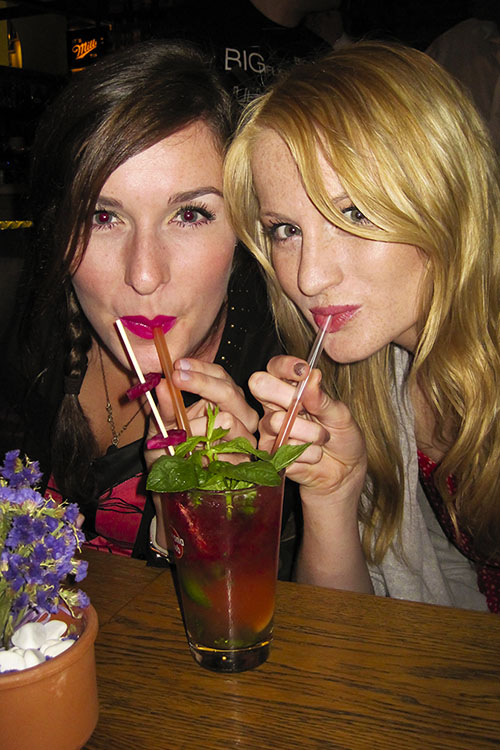