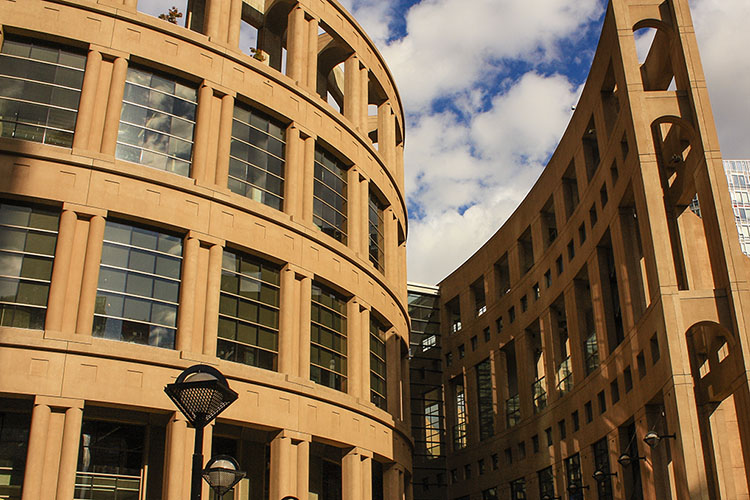 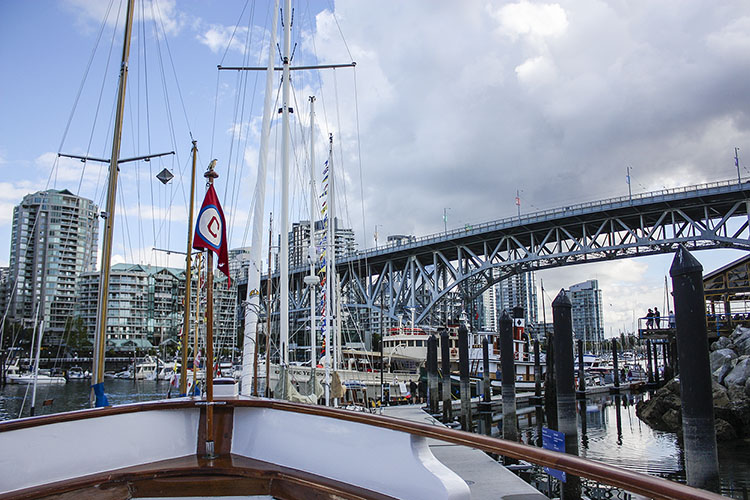 Off we head for a five day trip to the city of Vancouver, followed by a ferry ride to Vancouver Island to spend a few days camping in Tofino.

Somehow we made a low bid and slammed an awesome hotel in Vancouver’s downtown core with a view of the ocean! 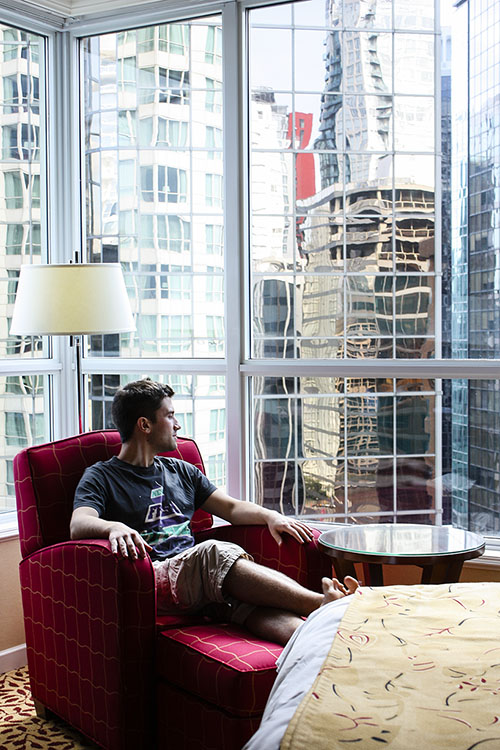 We wandered downtown aimlessly, as we tend to do, and visited the new Vancouver Convention Center and site of the Olympics. 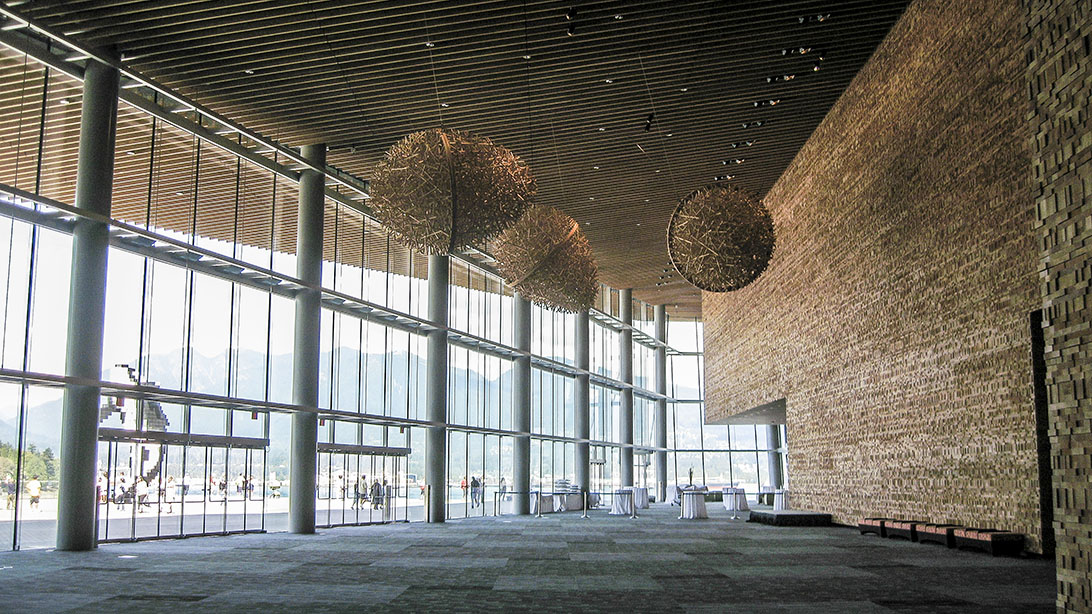 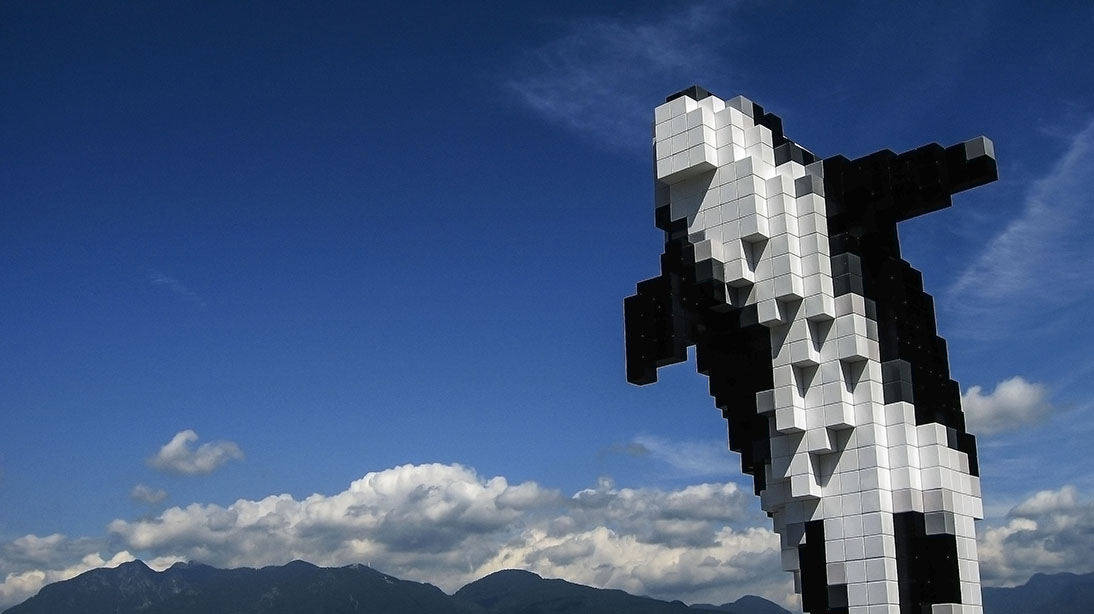 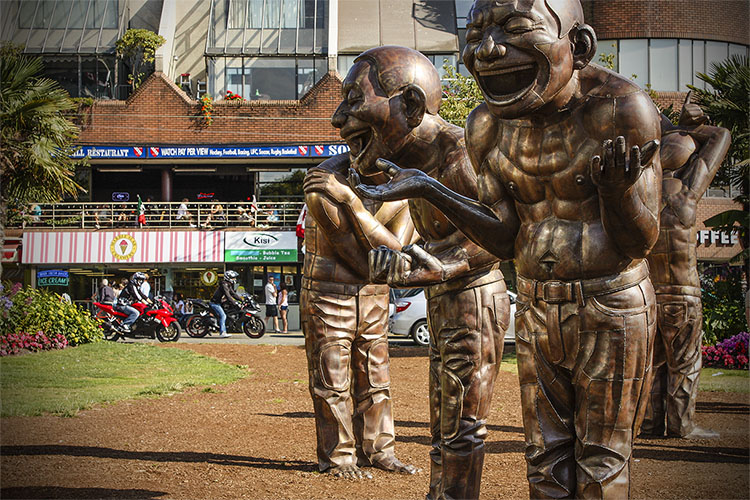 We made sure to visit Granville Island’s own brewery and market, followed by a hilarious night of improv in the same location. 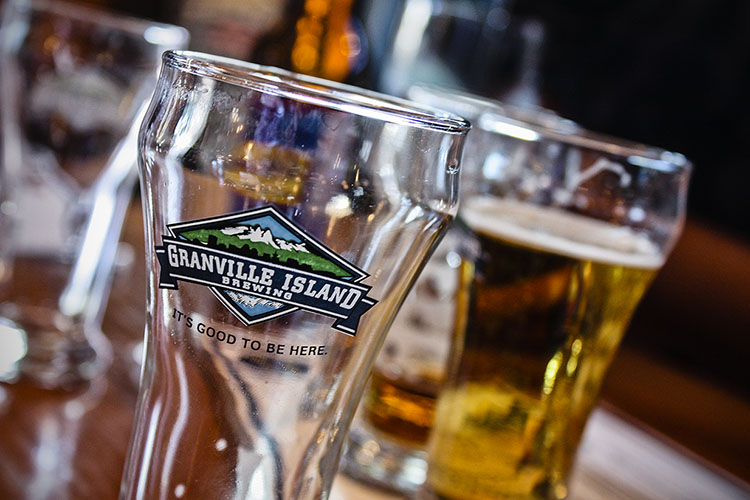 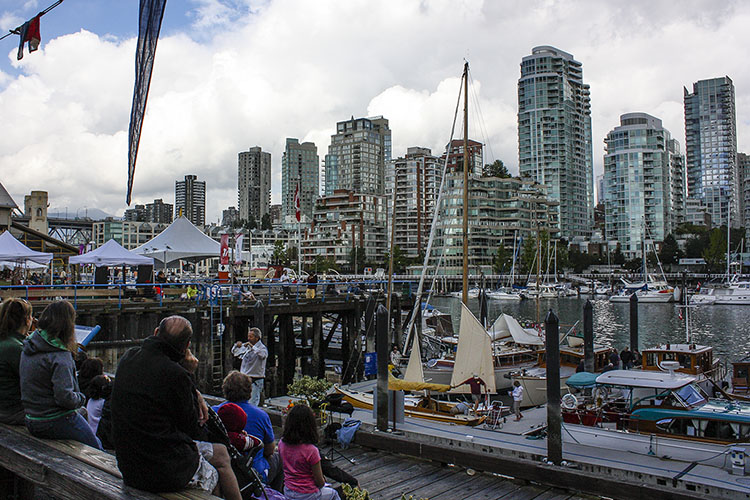 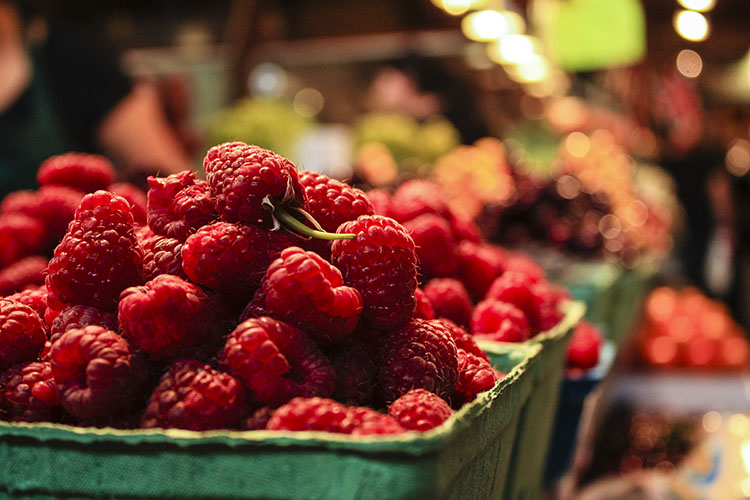 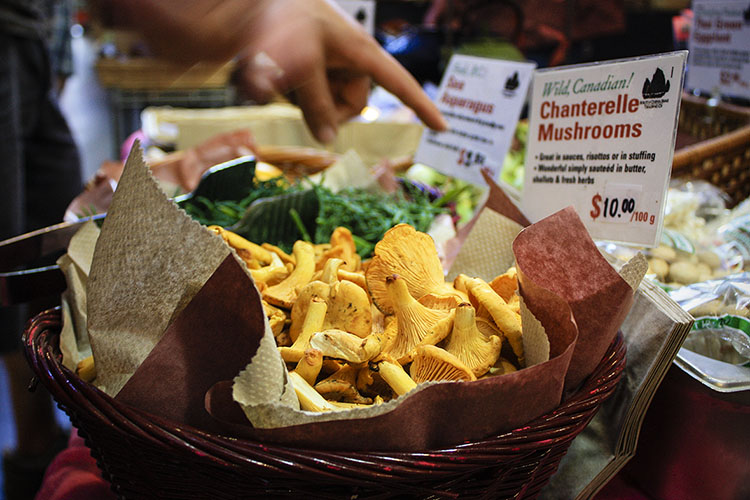 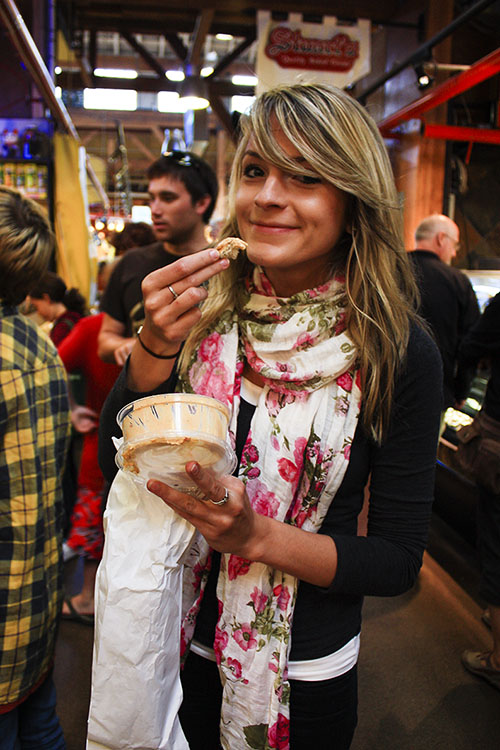 Good food is a must, and we not only enjoyed fresh seafood at a beach-side restaurant, but also made sure to expose Shane to his first ever taste of sushi! 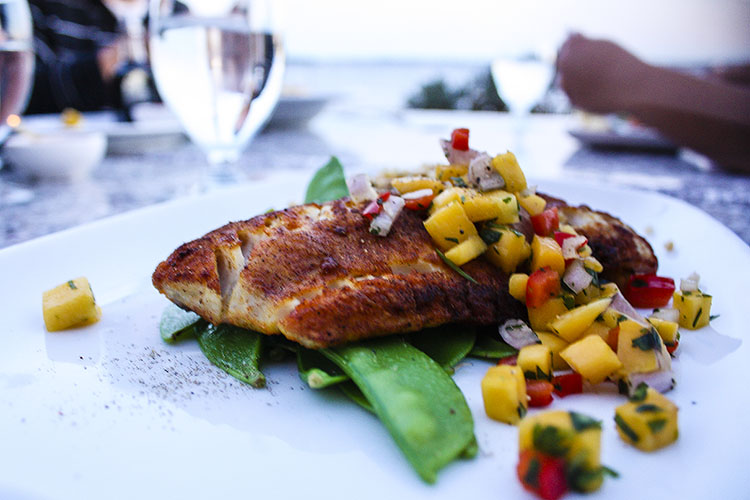 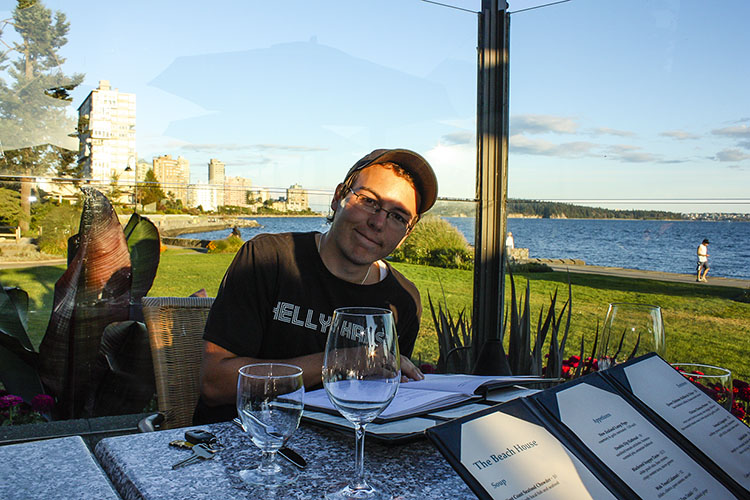 We also visited Shane’s good friend in White Rock, who was kind enough to let us couch surf at his “frat house” for an evening. 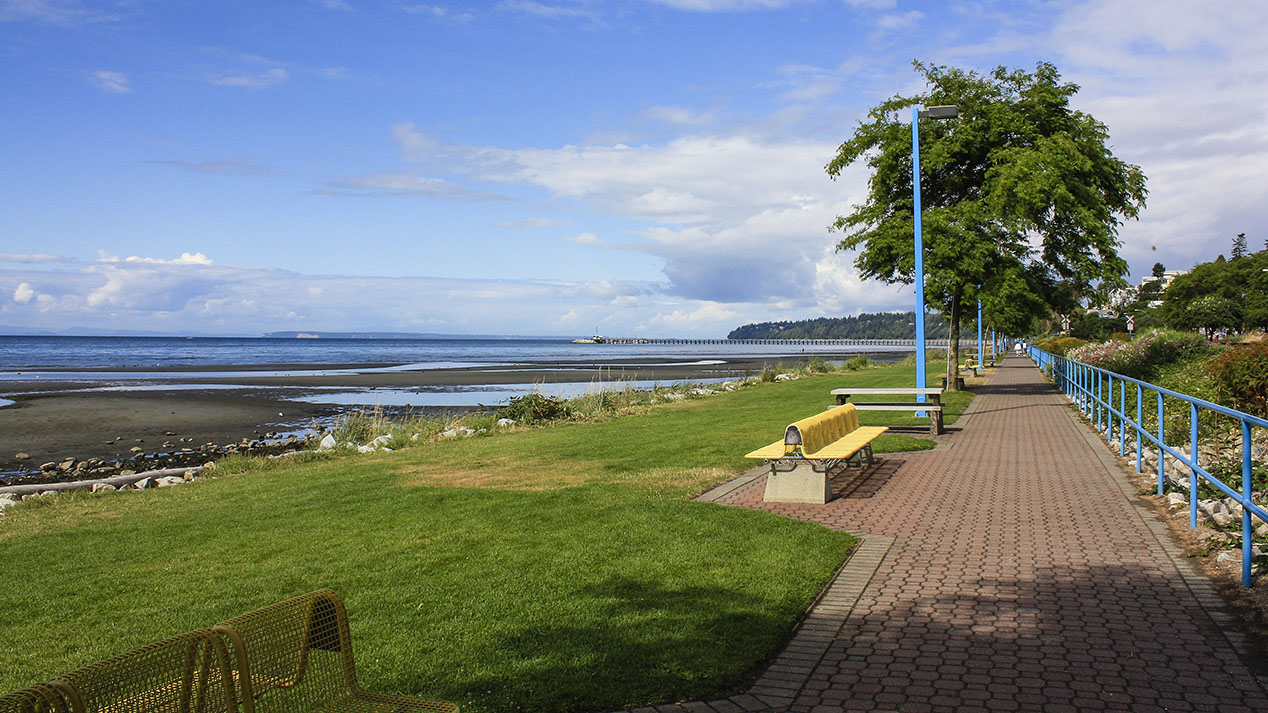