Iceland: Land of Fire and Ice

Why is Iceland known as the “land of fire and ice?” The island is born out of volcanic eruptions, yet covered in glaciers that carve out the landscape of today. Given this, we decided to pay tribute to this by sharing all the fire and ice themed things we did today as we drove up the east coast heading north:

The day started off quite windy and cold which made our first stop at Dyrholaey, which is normally a brief hike, quite the adventure. This peninsula is a protected area in Iceland due to its historical significance and rich cliff bird life (really, birds nestle into every crevice of the cliffs). 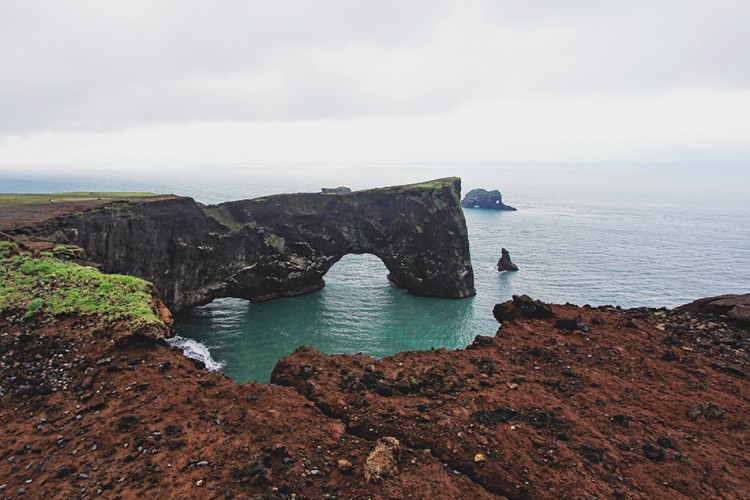 We managed to hike to the very top where there was a cute lighthouse and wonderful views of the black sand beaches without blowing away in the gale force winds. (I know, that was a stretch for the ice theme, but it’s coming). 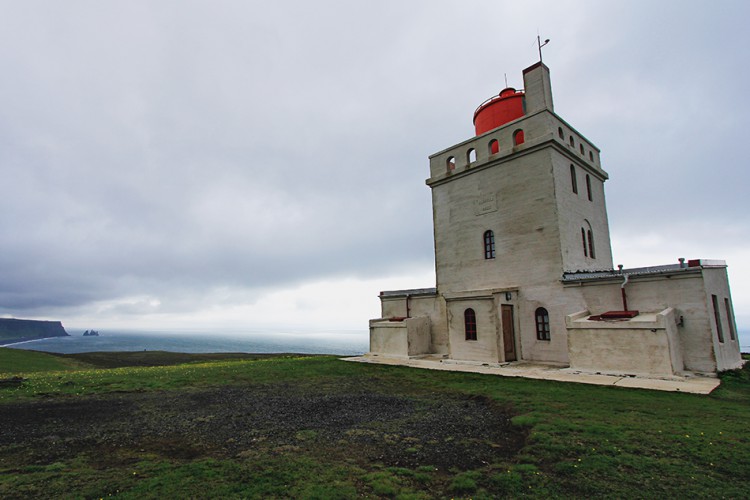 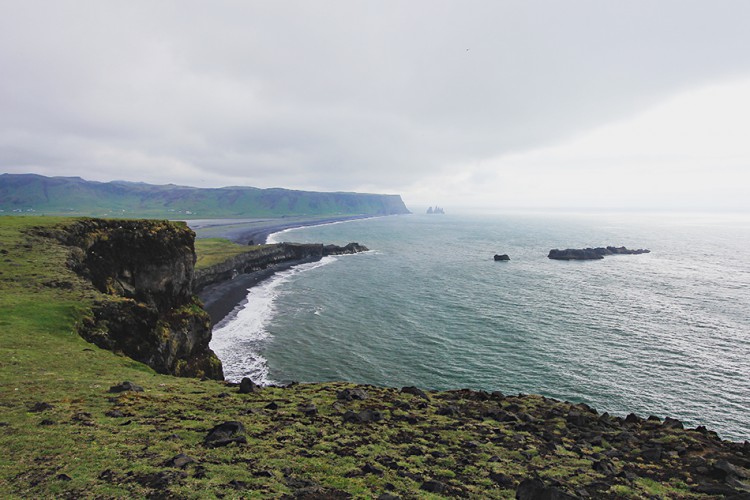 Leaving the cape, we stumbled upon many picturesque coastal towns along the drive, with Vik being one of them: 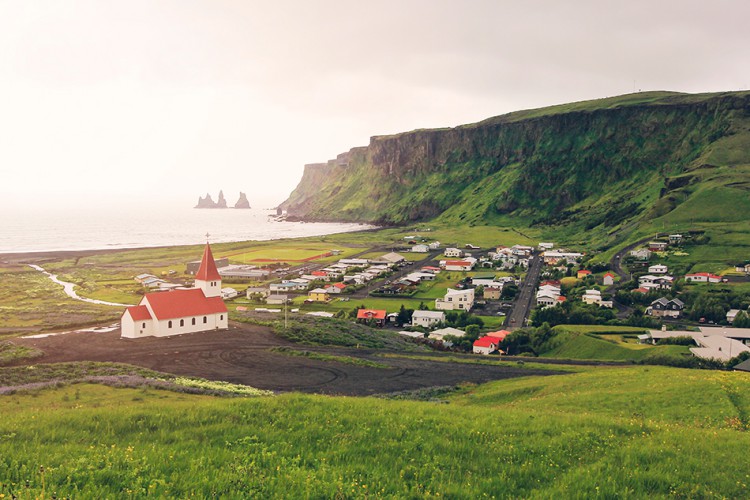 After leaving the South, there was a point where the rolling green farmlands turned into a volcanic ash desert and snow peaked mountains became visible on the horizon. The ground was nothing but black rocks, and all that separated it visually from the road were small yellow markers. 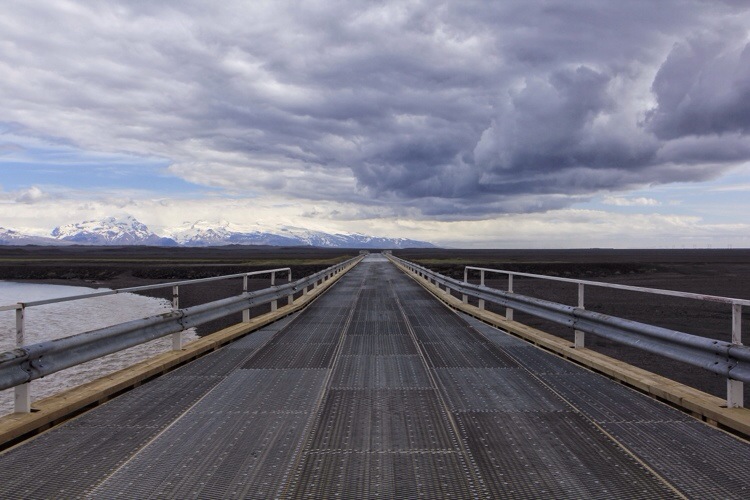 As we drove around the mountains, massive glacier tongues appeared between the peaks. What we thought to be multiple glaciers we soon discovered were all to be part of Europe’s largest glacier: Vatnajökull (VAT-ner-yah-CUDDLE). 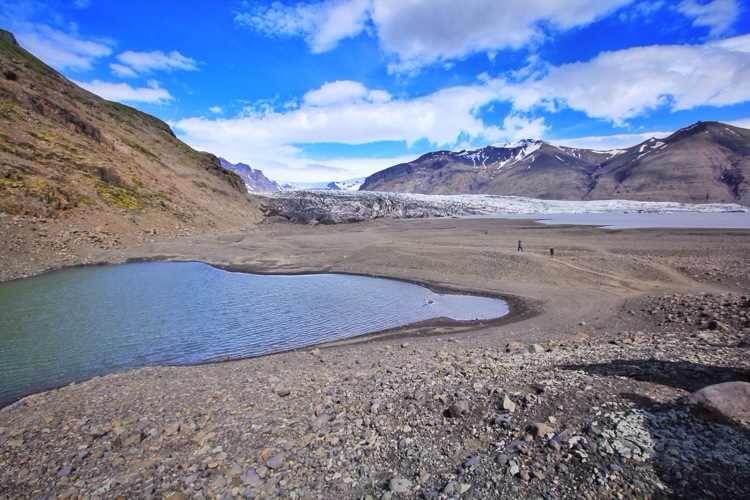 Approximately 60 years ago, the Vatnajökull glacier extended out to the North Atlantic Ocean. Because the glacier is receding at alarming rate of 100m per year, it has now left behind a large lagoon filled with icebergs where they hang out before they head out into the ocean (ships beware).

We took a boat around the lagoon which was awesome because we got up close to the icebergs. We even got to sample some of the glacial ice which was refreshing for me, but Sandra was already an ice cube so she did not indulge. 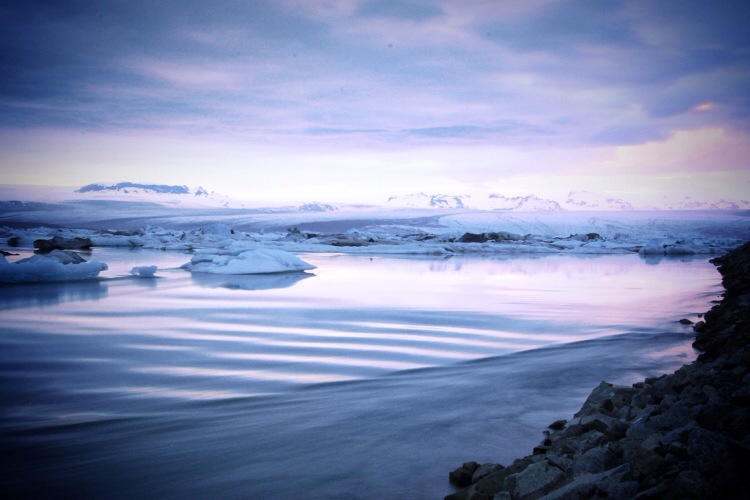 One quick note: we should really be more conscious about global temperature change as you can see here how quickly the glaciers are receding. 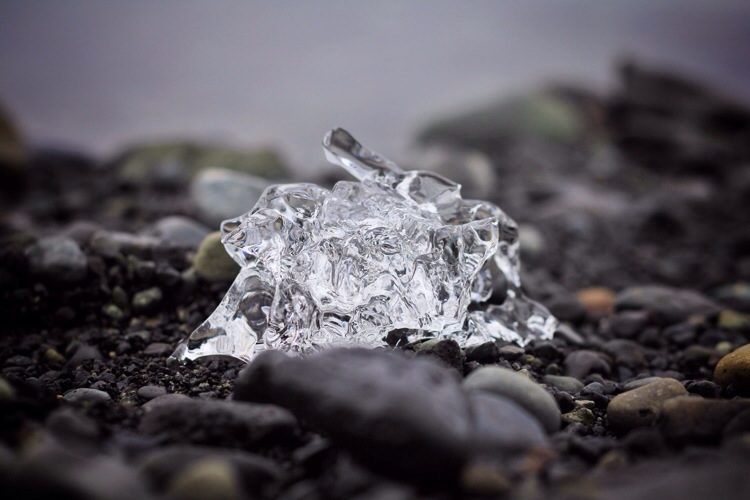 Switching the focus to fire now. We stumbled upon this awesome lava field completely by chance when Sandra wanted to pull over because the ground looked “cool”. 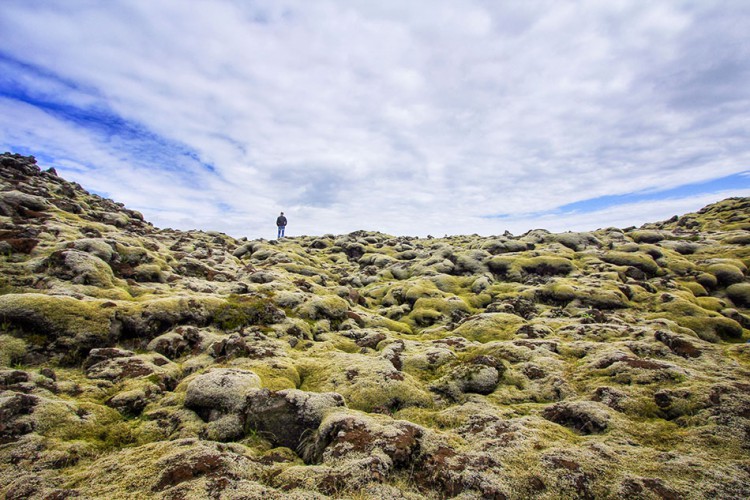 We discovered that a volcano erupted in the area, creating a volcanic fissure that resulted in months and months of lava flow. Over time, a thick moss sheet (up to 50 cm deep in some places) covered the dried lava rock. This very unique landscape was cool to drive through, as it seemed like we could see nothing but these mossy rocks for miles in all directions.

Can you find Shane? 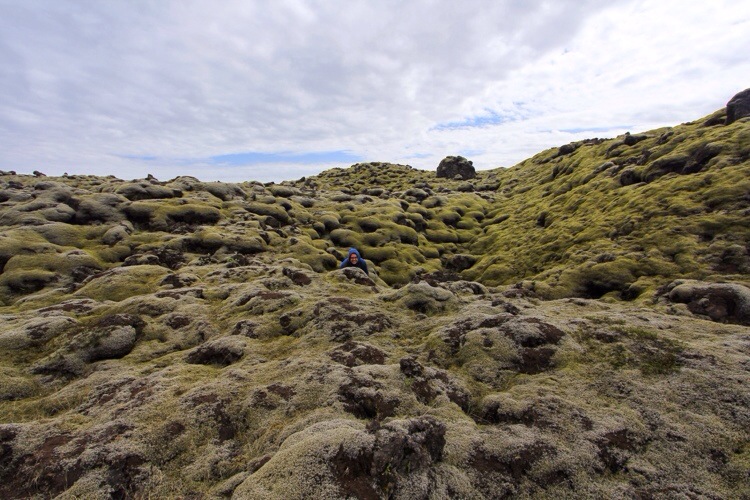 We stopped and explored for a bit, finding that it feels a little bit gross stepping on the spongy moss and that there are many small dark holes (presumably the homes of elves), some of which lead into large open underground lava tubes.

And to wrap up, another interesting lava creation: these basalt columns are made by cooling lava (when it cools, it breaks off into these long columns with perfectly shaped sides). Though their base is meters deep into the earth, they stick right out of the ground with the tops made smooth by years of weathering. 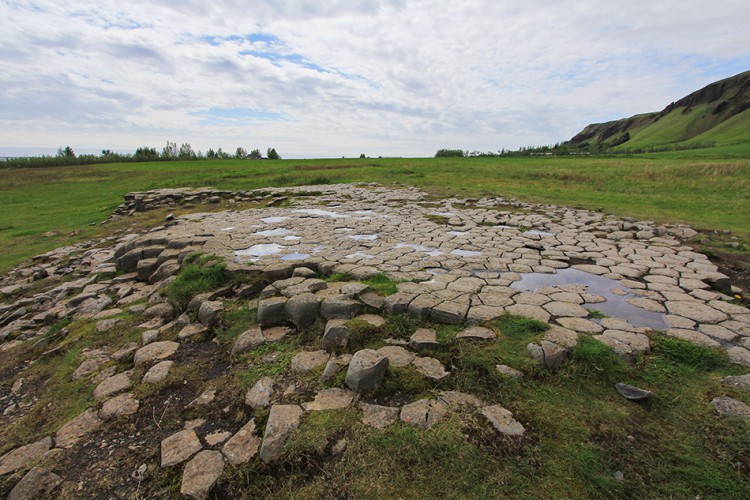 It’s called “the church floor” because of how it looks, though there really was never a church or any other building here… just a natural creation made by nature! 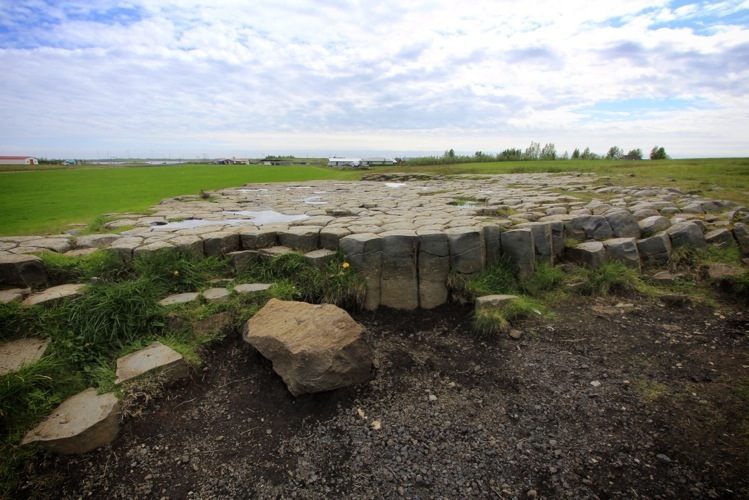 The Jokulsarlon Glacier Lagoon is one of the most visited places in Iceland. Although you can wander the land around the lagoon to take in the sights, one of the best ways to see the glaciers is to take a boat tour. This allows you to truly appreciate the grandiosity and number of glaciers, as well as the chance to ride alongside some seals as well!

There are numerous tours that leave at least hourly from April to November (depending on weather), so there is no need to book in advance.

There are two options of boats: