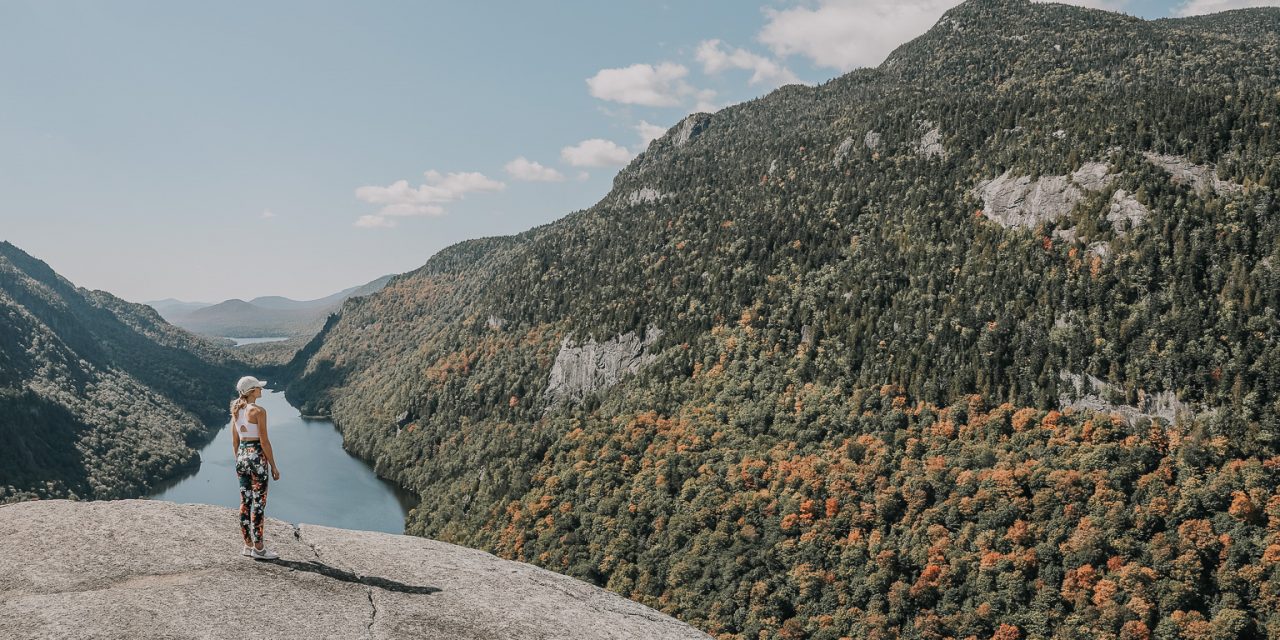 Fall arrives in Massachusetts a little later than most of New England, so we decided to take a weekend trip out of state to get our first taste of autumn! 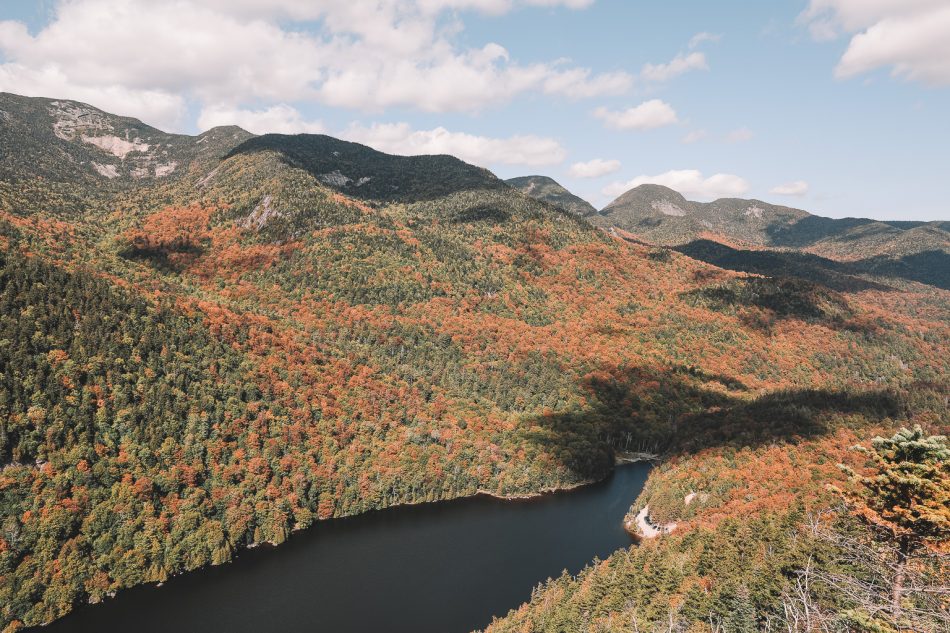 We took a few hour drive from Boston into New York State to visit the Adirondack mountains. This large park fills up the northeastern corner of New York State, and takes up about 1/3 of the state in total. The Adirondack region is so vast that the park itself is bigger than some of the neighboring states like New Hampshire!

While the Adirondack mountains are not quite as tall or dramatic as some others in North America, they are heavily forested and therefore beautiful to visit in the fall. 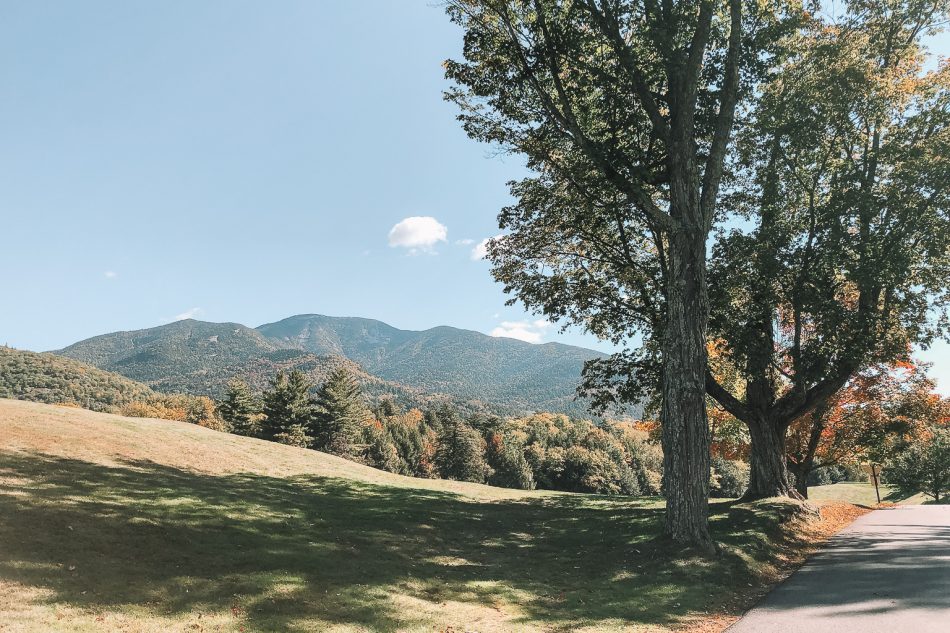 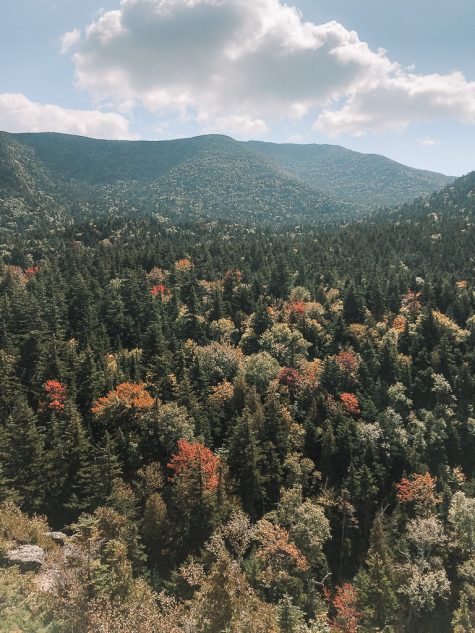 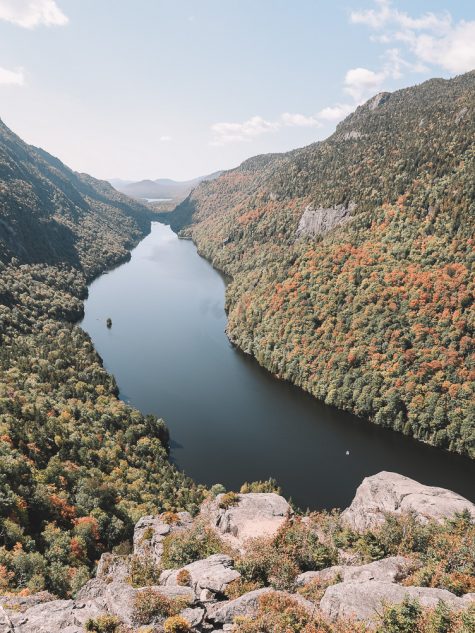 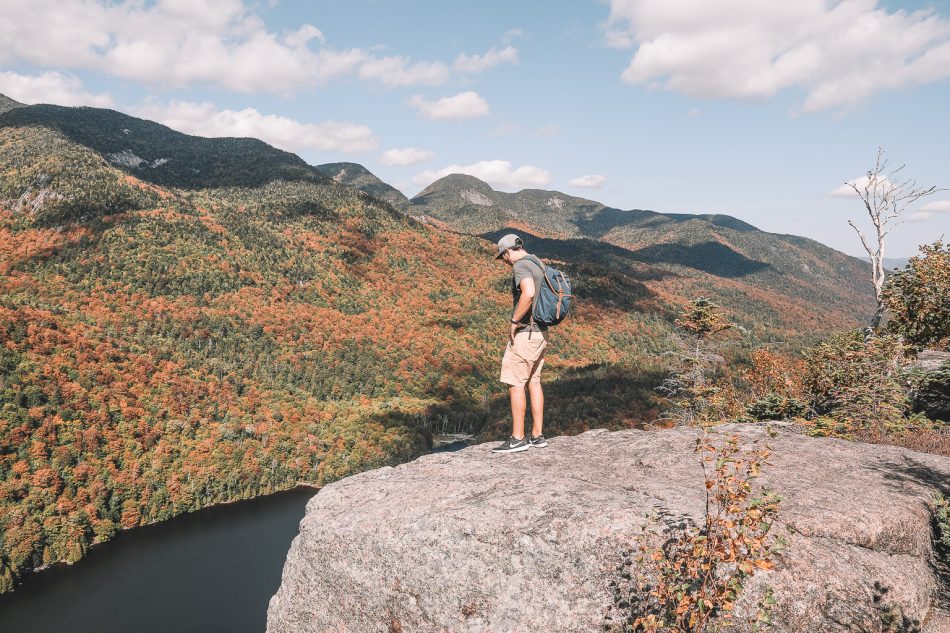 There are also a number of magnificent lakes in the region. The most popular is Lake Placid, famous for hosting the Winter Olympics in 1932 and 1980. 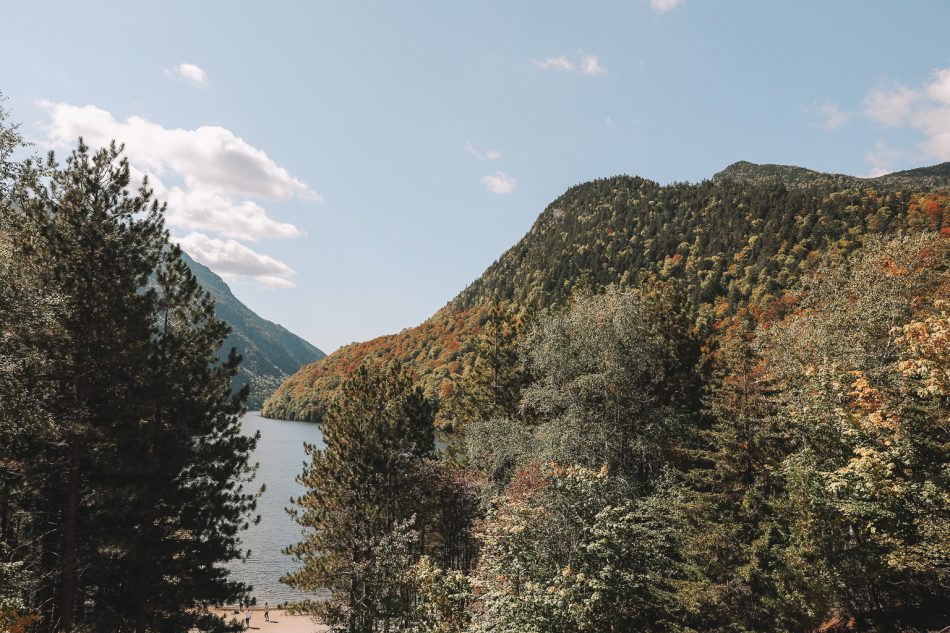 We ended up doing a fairly gentle hike from the Indian Head trailhead to enjoy views of Ausable lake and the early turning leaves. This hike is an easy 11 mile loop which is mostly flat, apart from a small climb at the end to the lookout. It would be accessible for most, including families. 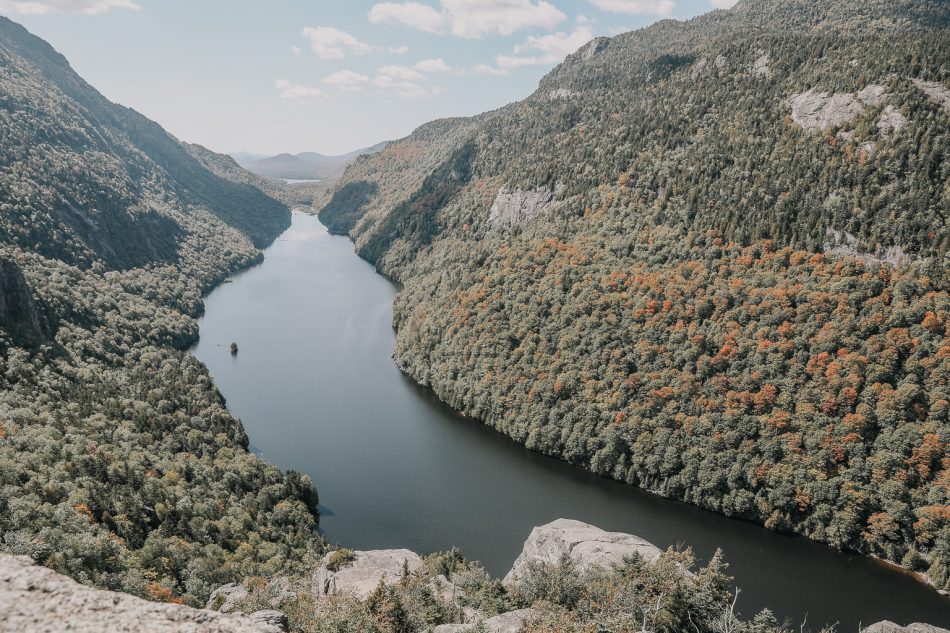 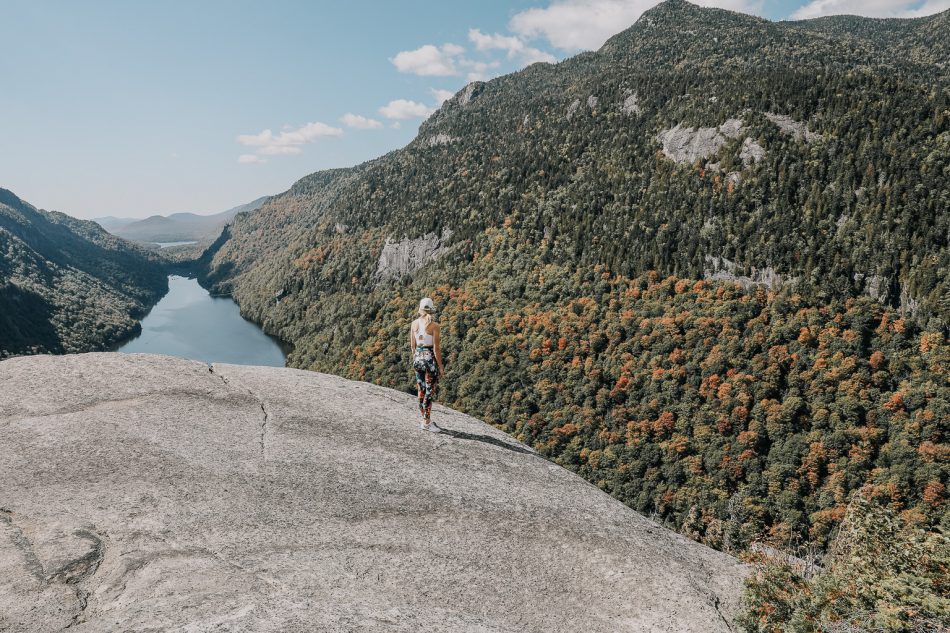 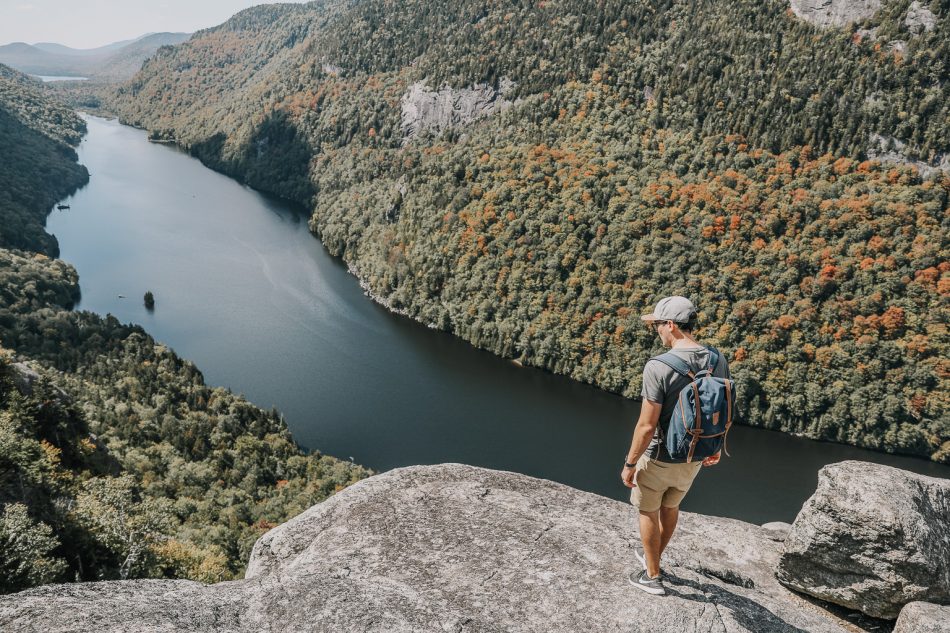 Burlington: Not Home of the Coat Factory

On our way to the Adirondacks we spent a night in Burlington, Vermont. Though this is the most populous city in Vermont, it still has a very small town feel. Not suprising for one of the country’s least populated states! Downtown is easily walkable and full of green spaces to enjoy. And being home to the University of Vermont, Burlington has a youthful and vibrant vibe. 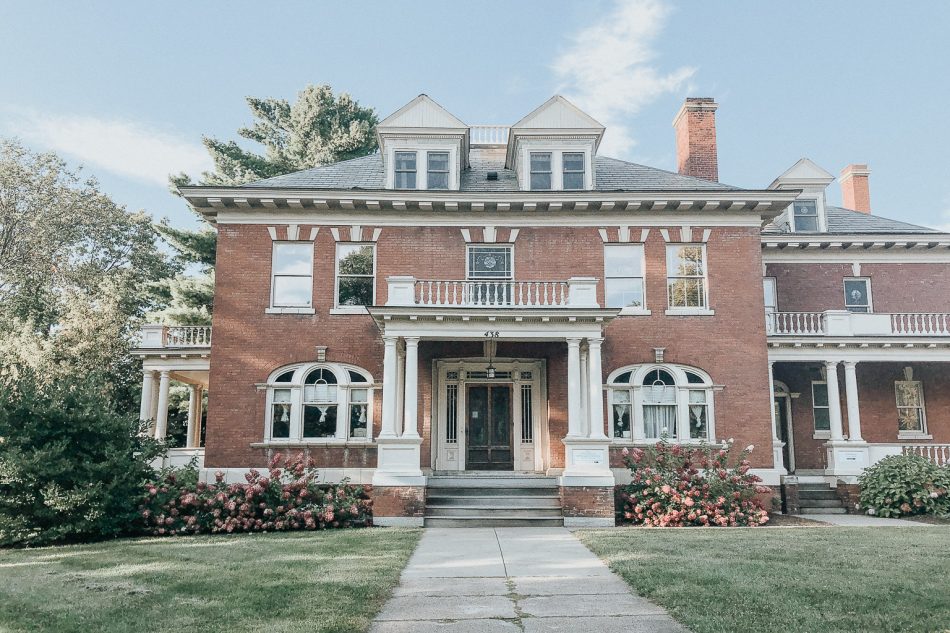 One of the most enjoyable places to stroll is Church Street, a pedestrian-only street full of shops, restaurants, and patios with cafe lights strung overhead. 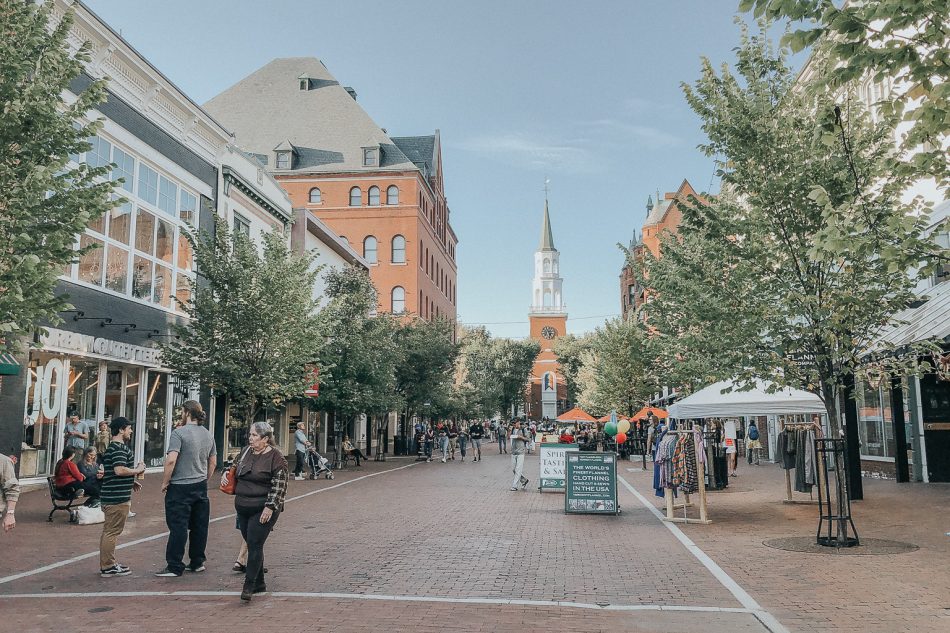 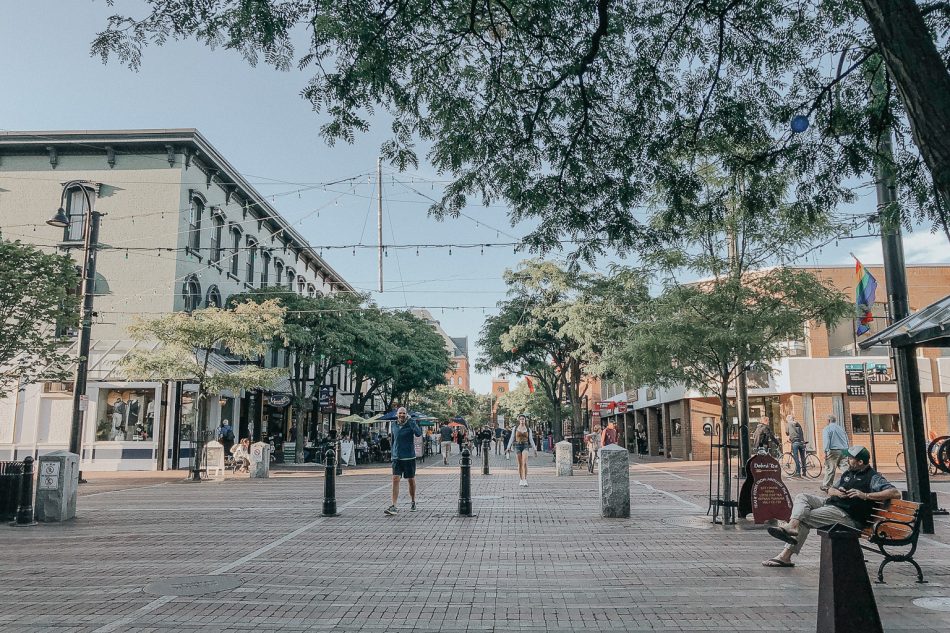 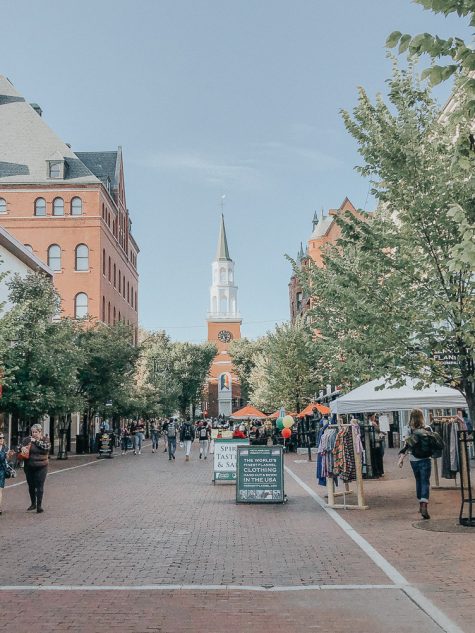 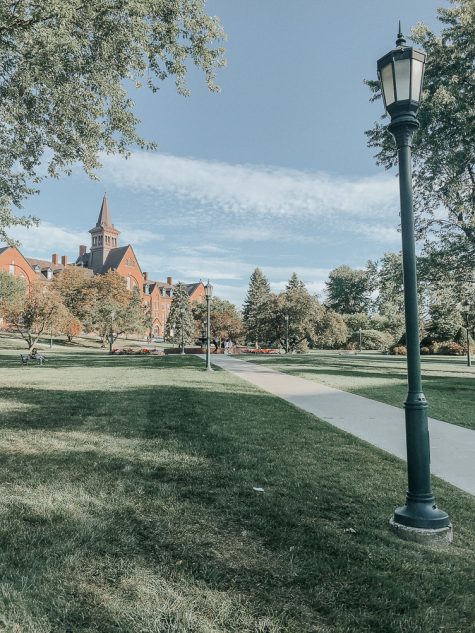 My favourite part of Burlington was watching the sun set over Lake Champlain, the beautiful lake the city looks over. 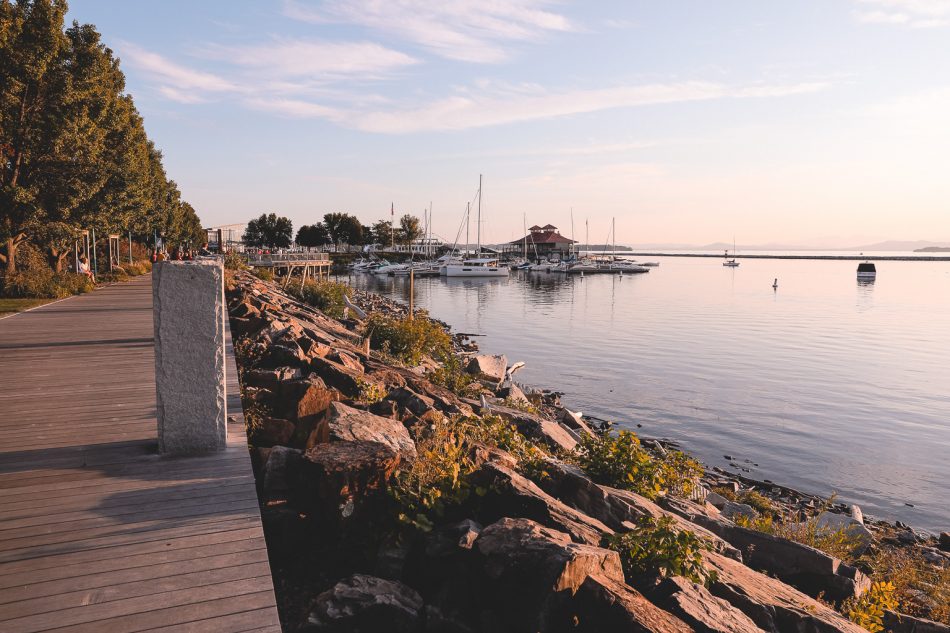 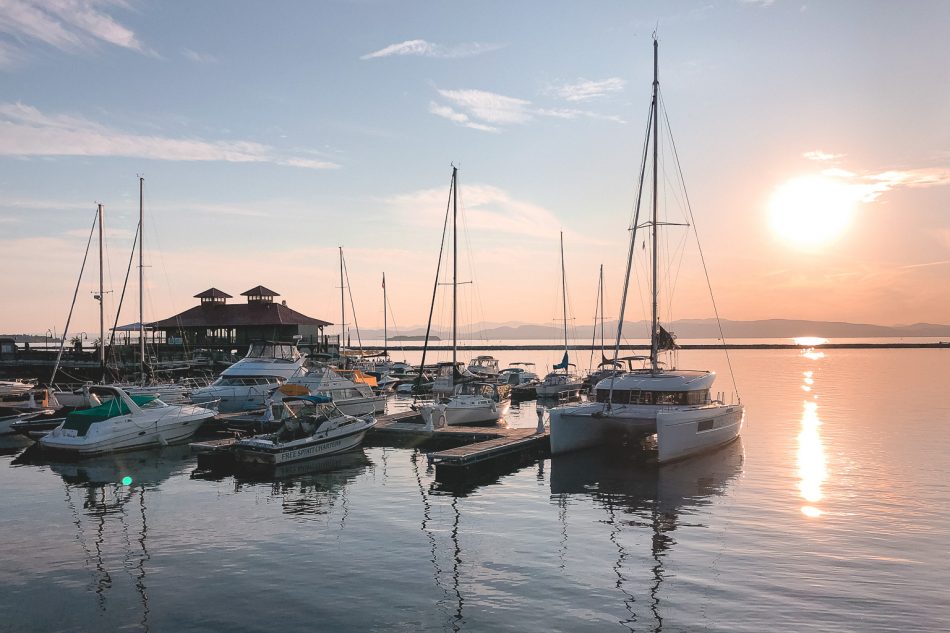 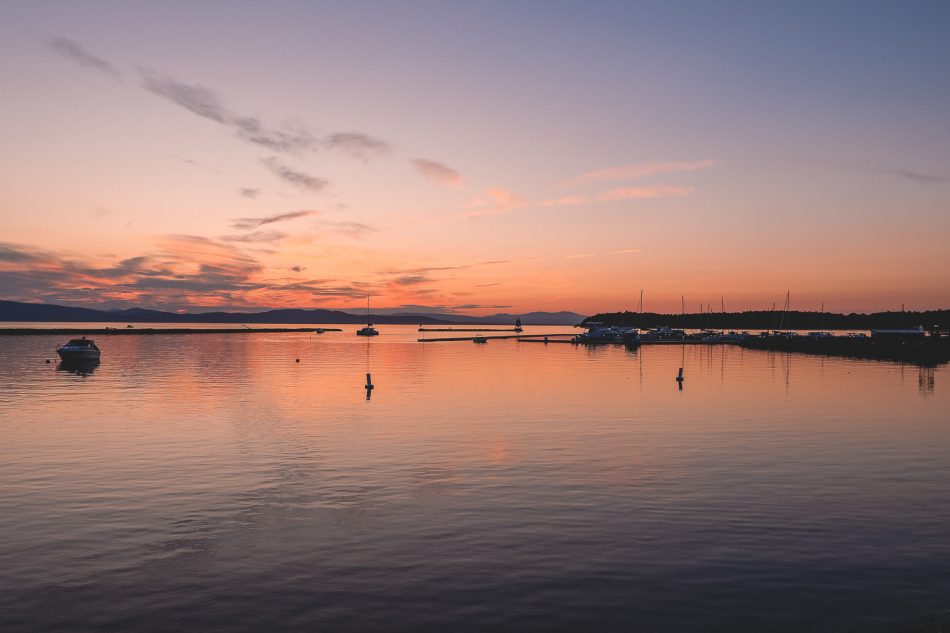 Shane’s favourite part was likely the breweries – of which Burlington has no shortage! In fact, brewing makes up a significant portion of Vermont’s economy, and the state consistently ranks near the top for having the most breweries per capita. We enjoyed hanging out at Foam Brewers, located in a historic brick warehouse near the waterfront. 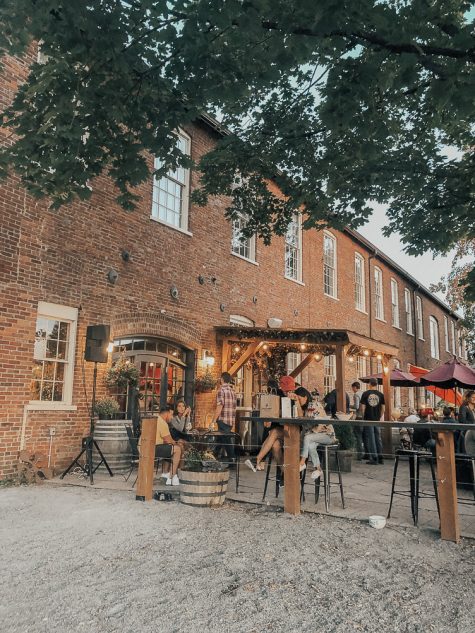 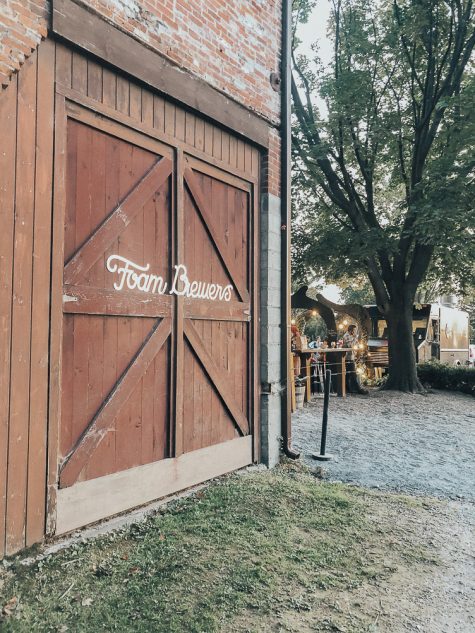 Other breweries in the area include Switchback Brewing Co, Zero Gravity, and Four Quarters. The breweries themselves make Burlington worth a weekend visit. And if beer isn’t your thing, Vermont has no shortage of cheese and maple syrup to enjoy! But more on that later…