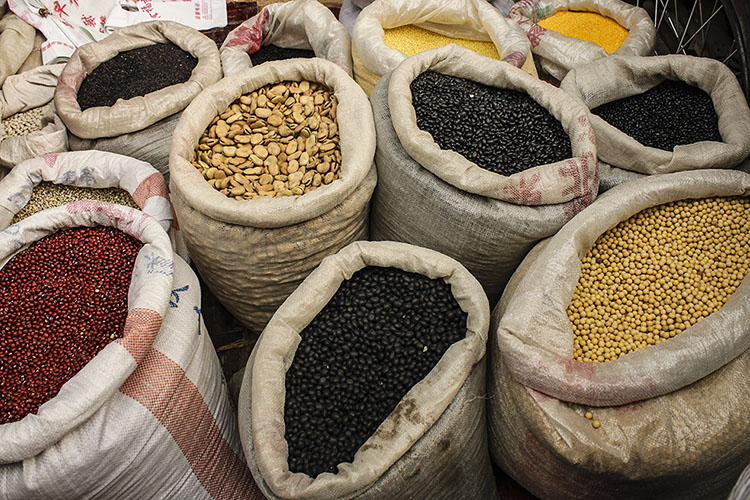 So we’ve been here a couple of days now, and we have found so many notably unique things about Beijing.

The main one is the city’s interesting mix of old and new. The contrast between the modern, much brought on by the Olympics I’m sure, and the slums is so stark. Modern skyscrapers will tower over tiny, winding neighborhood alleys housing people in one-room homes (hutongs). Cars ride beside bicycles fashioned into shops, luggage, etc. It is really very interesting. 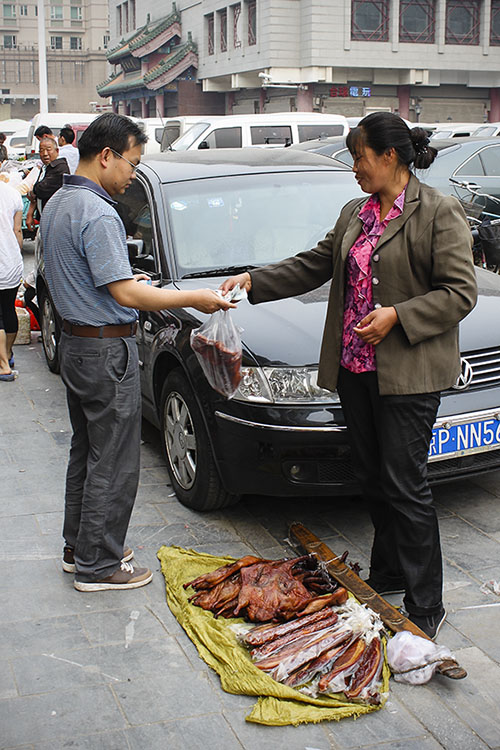 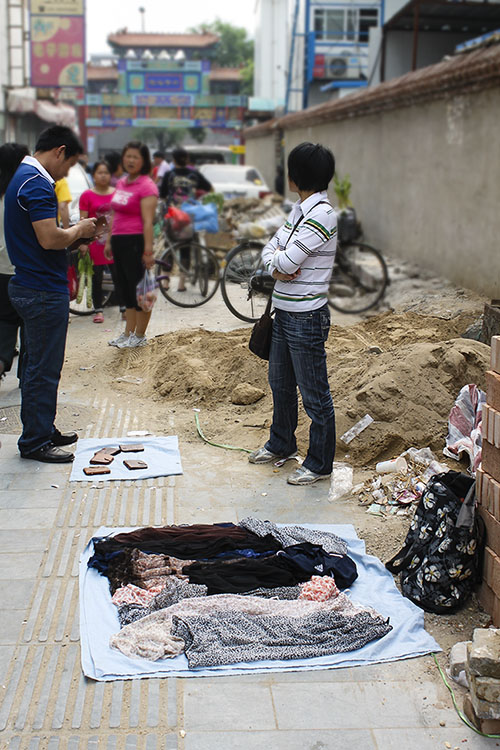 Some other first impressions:

By the way, we have been enjoying many of the fresh food markets here. Notably, one huge one occurs early every morning outside of our hostel: 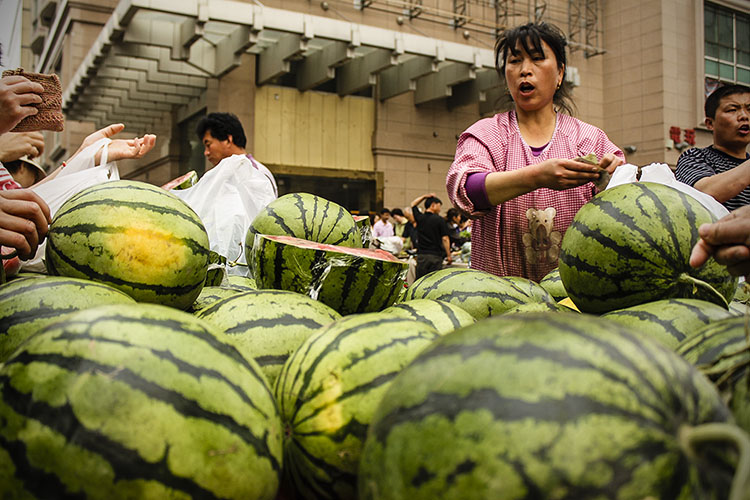 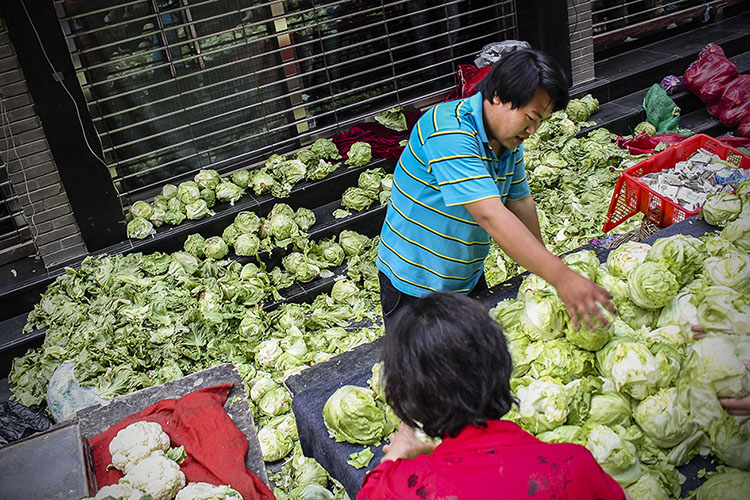 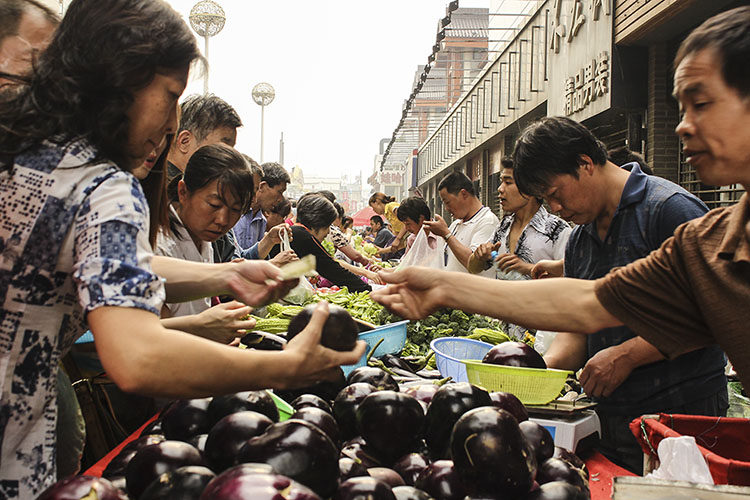 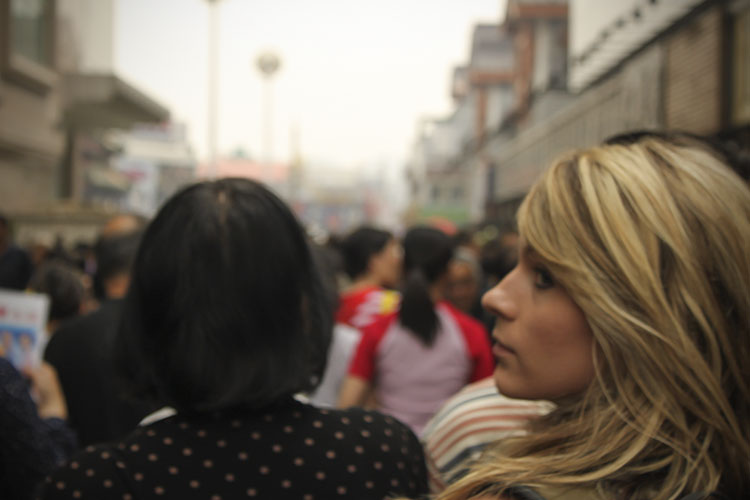