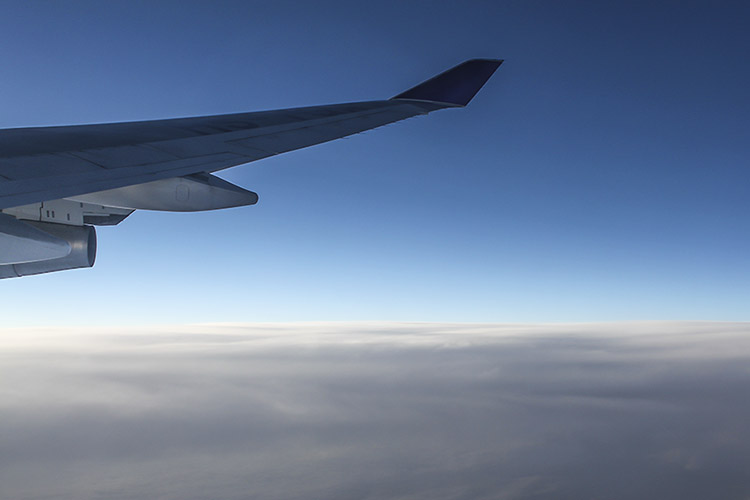 Wow, this second Thai Airways flight is even better than the first.

Andrew and I are playing games against one other with joysticks (he was given the screen name Pam and I’m Ford). We also have our own airplane phones so we can call eachother from our seats. Which is really helpful when sitting side by side.

Andrew also solely changed the entire flight’s meal plan. Instead of peanuts like last time, they handed out pumpkin seeds as a snack. 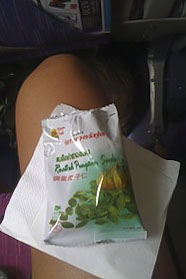 Due to the endless offers for drinks, Andy has already accumulated beer, wine, orange juice, water and tea in front of him. Also, I’ve decided I should always ask for a “special meal” when flying because Andy’s food has consistently been the winner. Fresh fruit, fish, tasty desserts… he’s been spoiled! 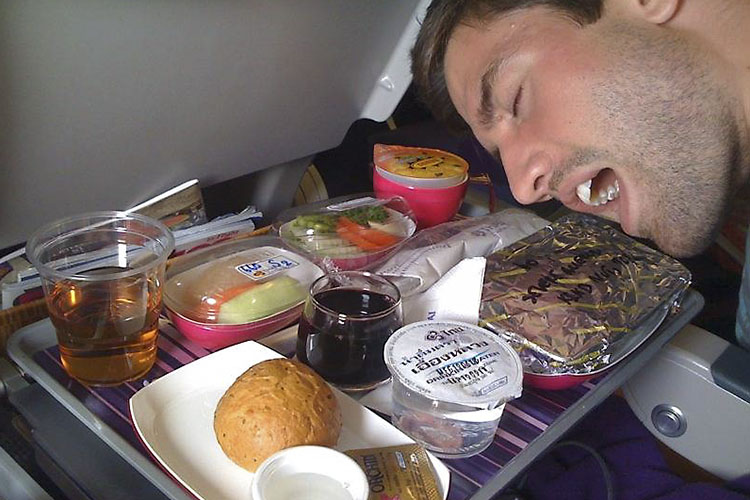 Bonus: they have Nintendo games! 3 hours have already flown by while I’ve been getting myself acquainted with the Japanese culture playing Mario and Pokemon. 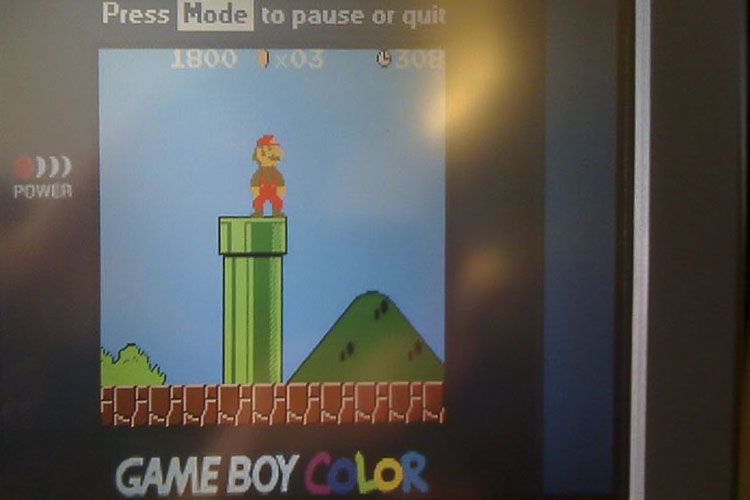 Just wait till I get my orchid!