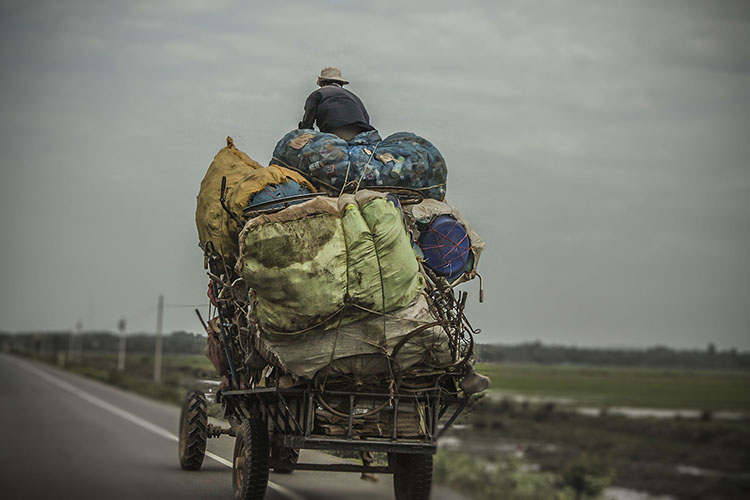 We arrived today in the Kingdom of Cambodia! We took a train from Bangkok (which required being awake at 4 am this morning… not fun) that took us five hours and cost us 48 baht ($1.45).

The train ride was interesting on its own. We watched little girls powder their faces white before school as our train rolled through fields of marijuana. 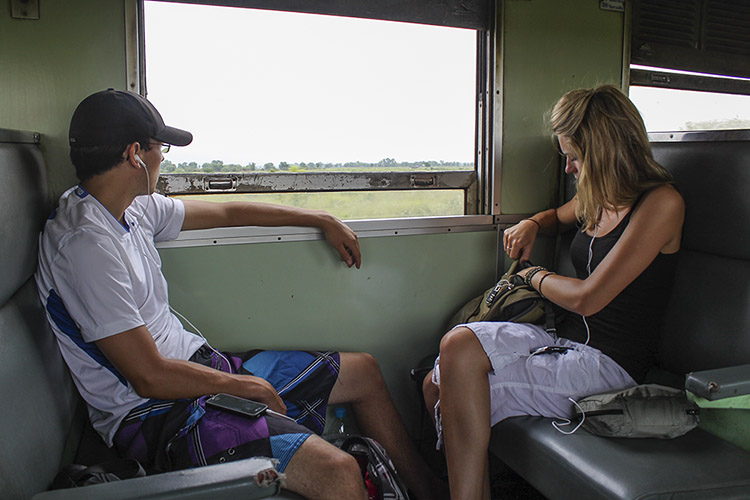 We were a little nervous about the border crossing at Poipet, as it’s well known around here to be one of the worst experiences. We were heavily warned online and by other backpackers of the scams, fake border stops, and people wearing false official badges.

But, I’m happy to say the crossing was no where near as bad as we expected. Likely because we came well prepared, having read up about the scams and getting online Visas beforehand (which was more than half the battle). If you followed signs appropriately and ignored everyone around you until you got to the official gate, you were in the clear. Before the gate there were multiple people approaching us trying to force us to buy their visas or telling us to pay quarantine fees; but we ignored them, walked right past them despite their persistence, and it was really not a problem!

What was also great was that we had our guesthouse organize a taxi to take us to Siem Reap from the border. We knew nothing of the driver other than his name was “Mr. Channy”, but he somehow magically turned up right past the gate knowing we were his passengers. He had a contagious laugh, played us some Cambodian beats (with a little Backstreet boys mixed in), and pointed out all the interesting sights on our 2h trip to Siem.

And an interesting drive it was! We observed gas sold in reused 1L coke bottles on the side of the road, pigs transported in huge baskets roped onto the back of motorcycles, and cows wandering all over the highways. The only cars on the roads seemed to be motorcycles and Toyota Camry’s. 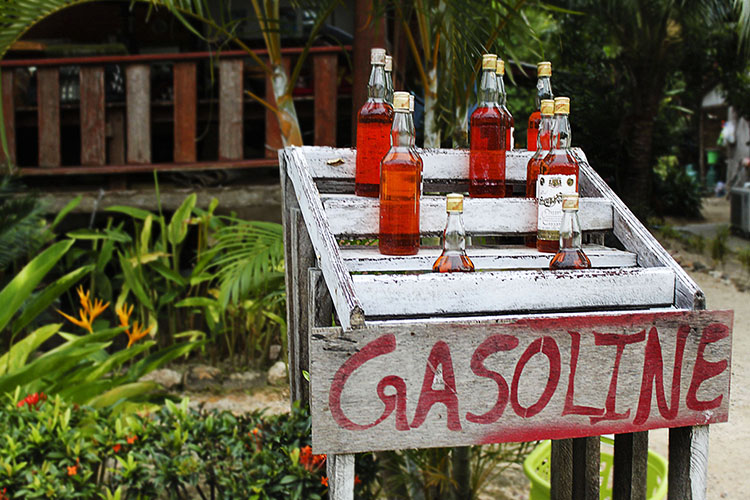 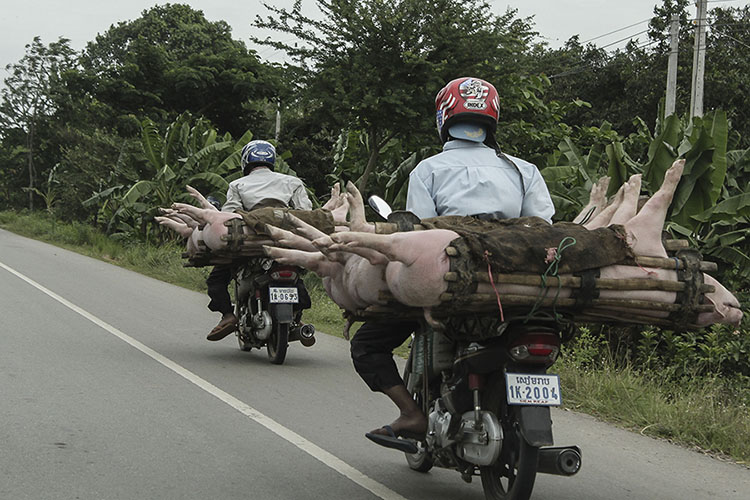 And now we are safe in Siem Reap in a very cute guesthouse with a private room. It’s only costing us $3 per night! That’s about the same price as a meal here.

Speaking of currency, they mainly use the USD here. Which makes it seem cheap (because you’re like ‘ooo this is only one dollar’) but it ends up adding up quickly because stores round everything up to the nearest dollar. And, if you happen to need change you receive it in Cambodian currency – Riel – which isn’t the greatest as it cannot be used outside of Cambodia and can never be converted back to anything else. 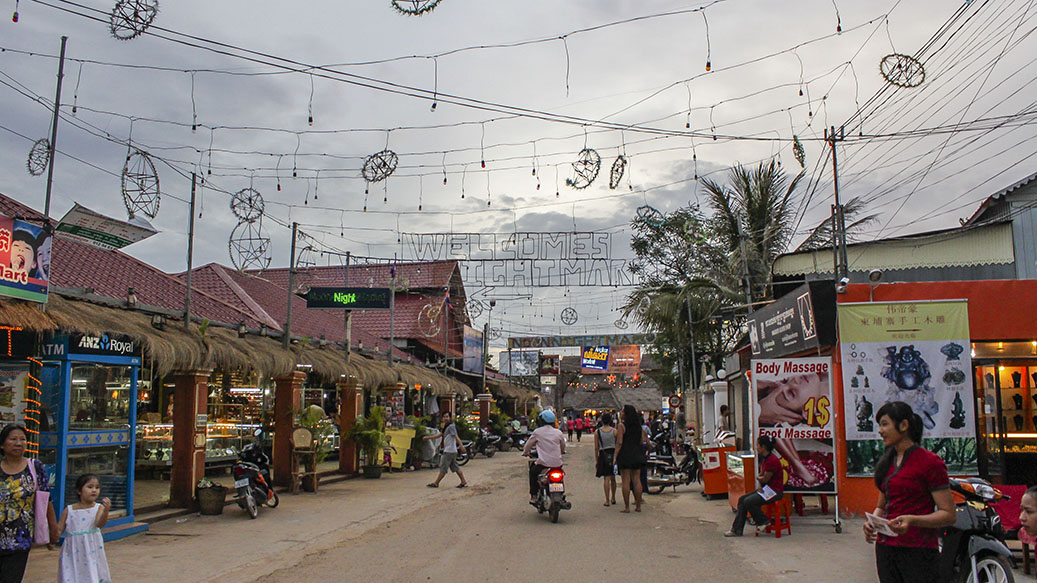 Siem Reap is quite small, but nice. It’s pretty developed for what you would expect in Cambodia, but I think that is because Angkor Wat brings many tourists. It feels safe in this area, likely due to the security guards who seem to be on every corner of the old market area. There is also more English spoken here than we’ve encountered anywhere so far; as well as many signs in French and diva hotels that are all a result of Cambodia being a French colony.

Also, it’s nice to be somewhere without a McDonalds and 7-Eleven on every corner. It has made us realize how used to grocery store shopping we were though, as now we’re having such a hard time tracking down some snacks and cold bottles of water.

Anyways, it’s off to bed for us as we have an early morning at the Angkor Wat tomorrow!