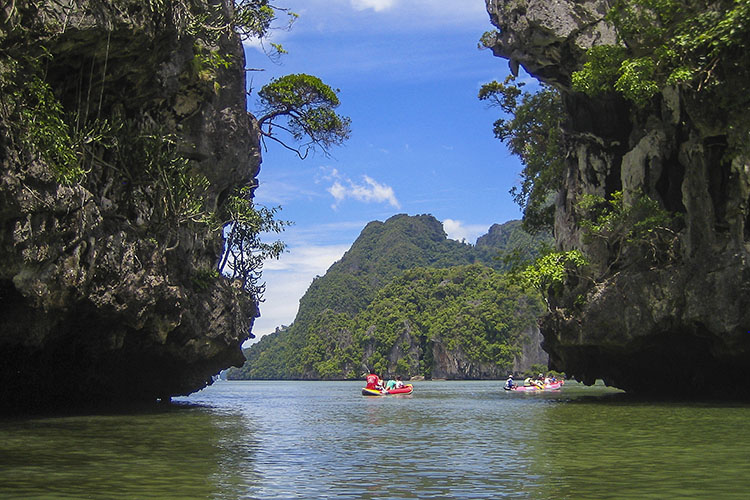 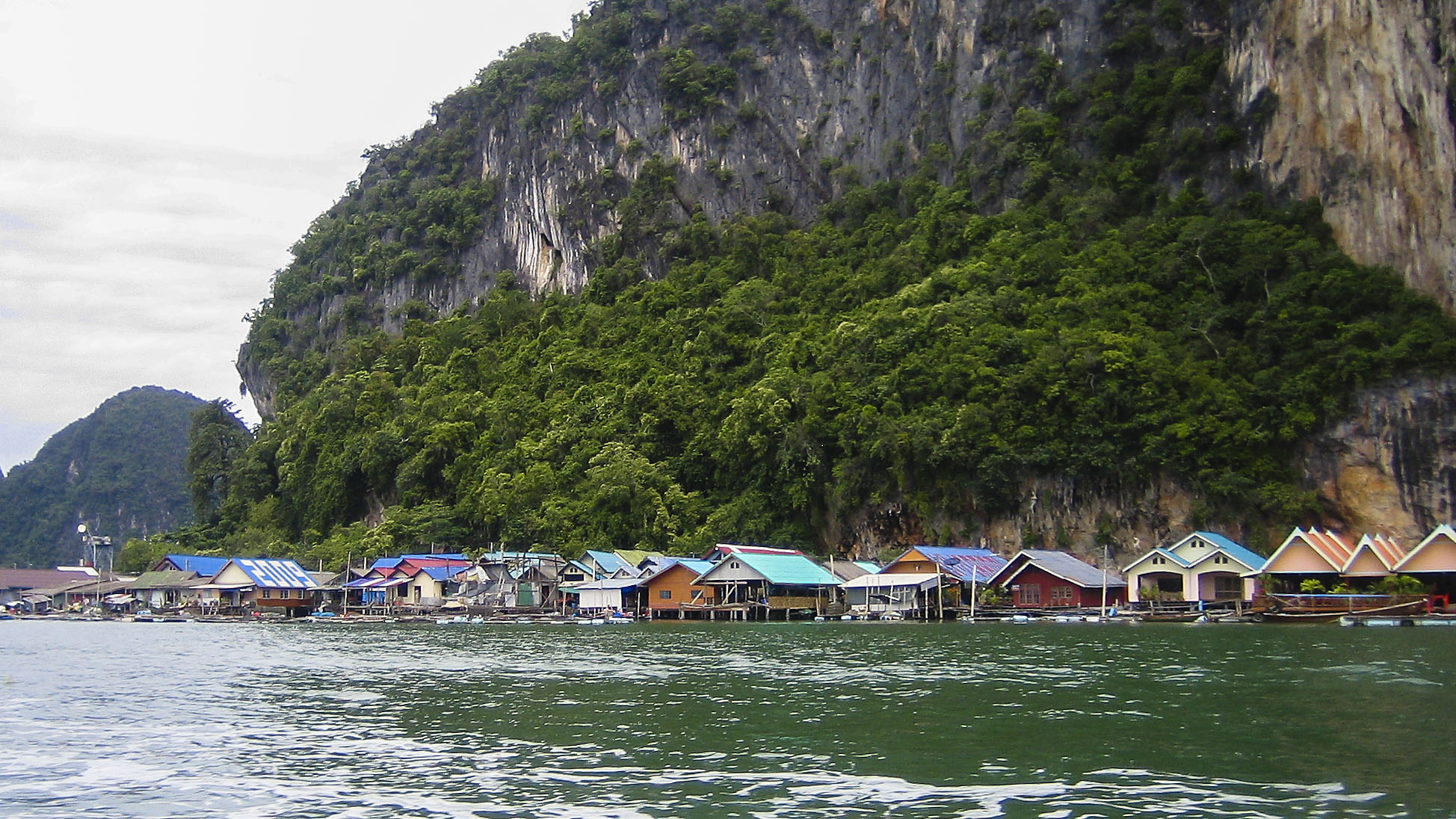 We’ve left Koh Phi Phi (sad) for Krabi, a coastal town back on the mainland. We’re spending a few days here until we transfer over to the east coast to see the Gulf islands. It’s funny how things work here – somehow our “free minibus shuttle” to town ended up being a guy in his pick-up truck with his wife and kids in the front eating chips. We feared we wouldn’t end up at our hostel, but eventually arrived there, thankfully without falling out the back of the truck. 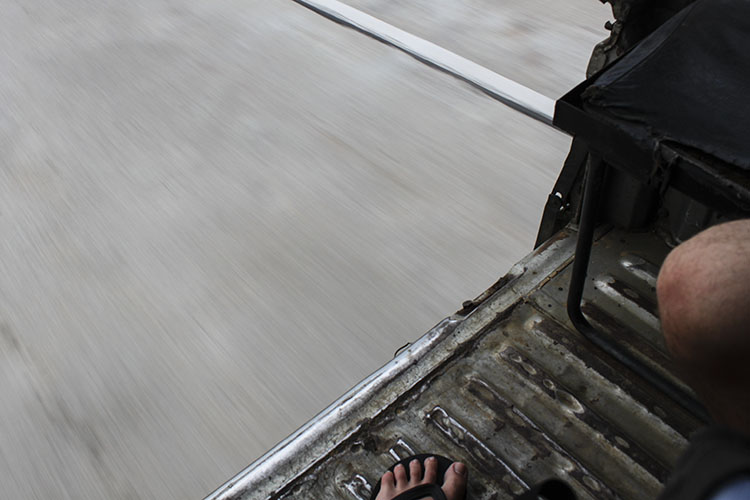 I’m liking it here in Krabi – there are few tourists here so it feels a bit more local. Most of the time it’s nice to escape the tourist crowds and souvenir shops. Our hostel is also super nice – probably one of the best yet!

Today we went on another day trip. Since Gabi actually understood the last movie reference, I’ll make another to this James Bond island we visited today: 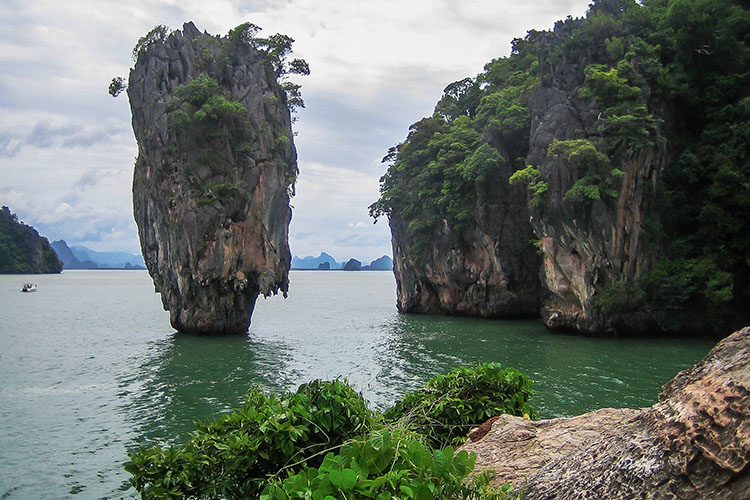 I’d say the most exciting part of this island (which was likely not in the movie at all) was the networks of caves surrounding it. We spent most of our time exploring these, which wound around the island along the water. The monkeys were fun too… 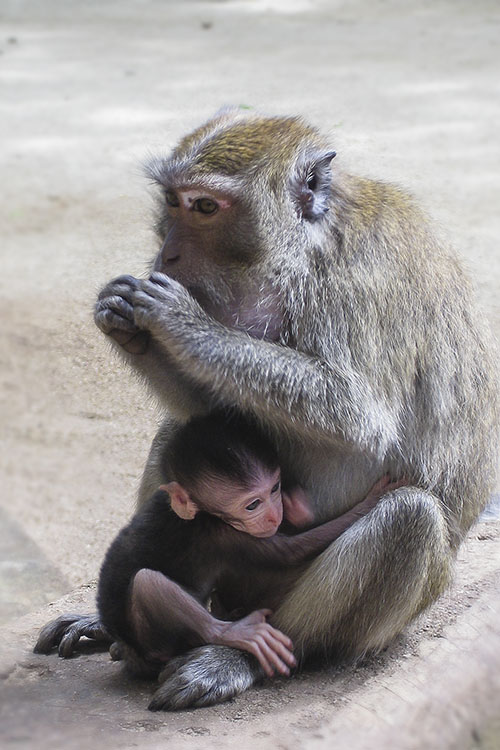 However, my favorite part of this day trip came next. We went sea canoeing! This took us under rock caves and very serene coves only accessible by a tiny boat. It was gorgeous! 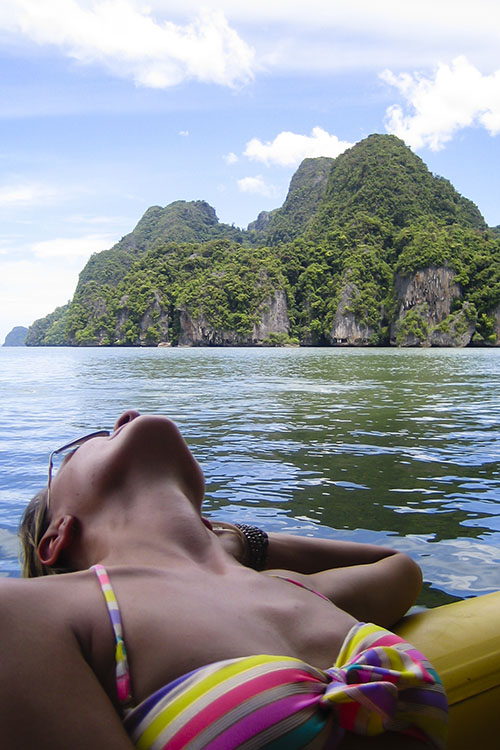 We were at first upset that we couldn’t paddle ourselves (it felt soo lazy), but then realized that we likely would have lost some limbs if you saw how closely our driver maneuvered us under the rock caves. There were several times when we had to lay completely flat in the canoe to get under the rocks above us. 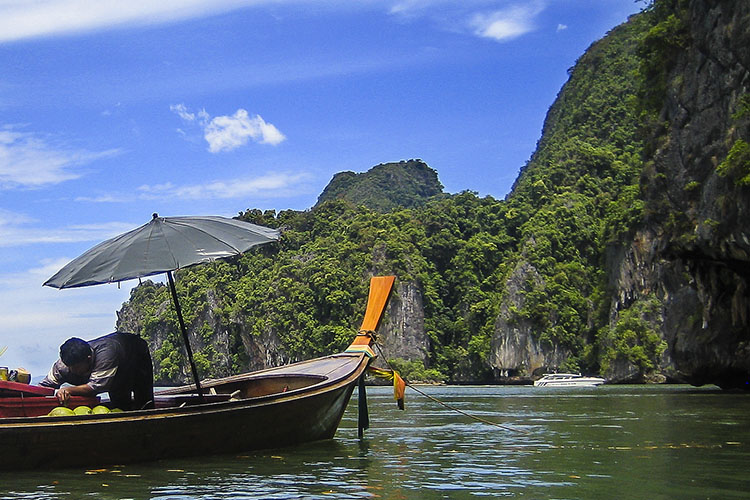 Another interesting sight while canoeing was these Mangrove forests. It’s likely hard to see in the photo, but they are basically forests of trees that grow straight out of the water. You can usually see all their roots still floating above the water. They are there to prevent erosion, but they look very cool when you’re floating past: 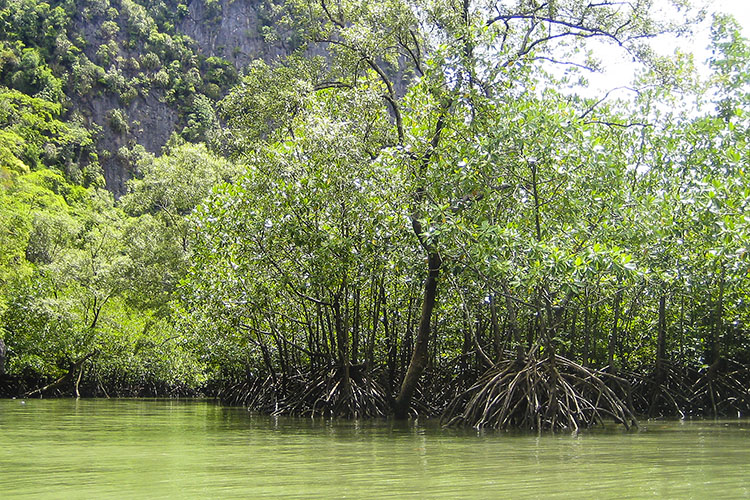 The funniest part of this trip, which also goes along with my China tribute, is that an entire tour from China showed up as we were returning from our canoe trip. All over again we had everyone yelling hello and taking pictures and videos of us as we floated past. I swear they are laughing at us, and I have no idea why we are so entertaining to take photos of, but it is hilarious every time. Their cheerfulness is so contagious!

After this we went to a gypsy village that entirely floats on water. You can only imagine how many Borat gypsy jokes I heard from the boys today. 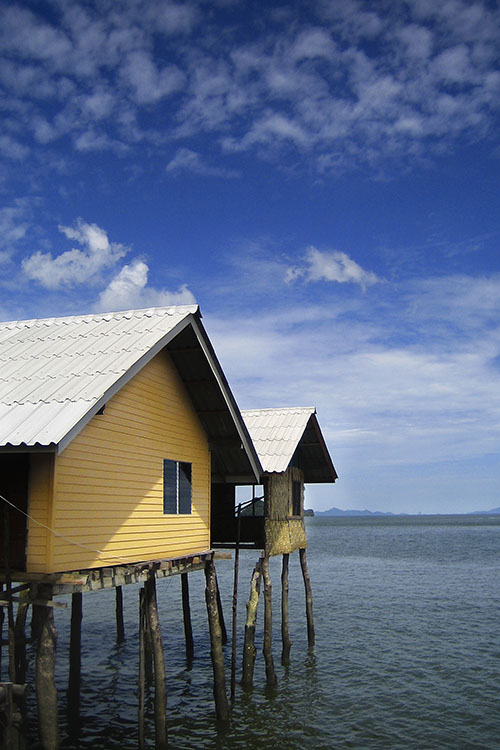 The remainder of our tour was spent at a waterfall in one of the national parks here. There were 29 people on this tour, and guess how many ended up swimming in the cool waters of the waterfall?
Only 5.
And guess what else?
They were all Canadians.
I suppose that shows what temperatures we’re used to?!