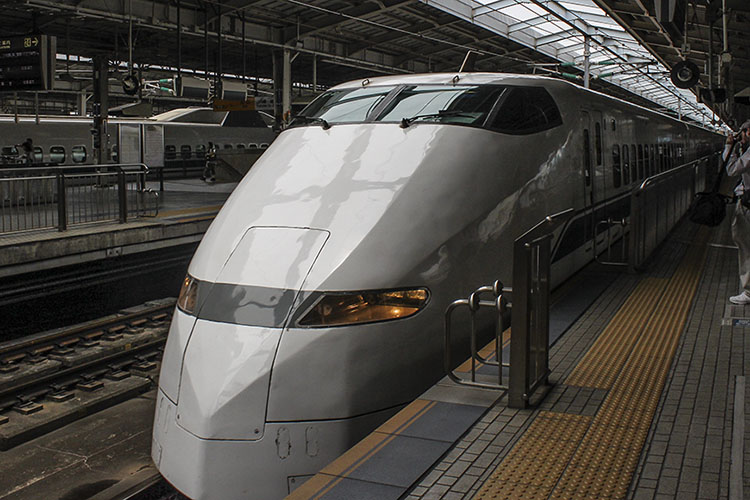 With trains being so fast here, we find it very easy to bounce around between cities… however, that must be confusing for those at home.

So Shane put his good talents to use (in Paint – thought my design friends would be happy to know that) and here’s an idea of what we’ve been up to: 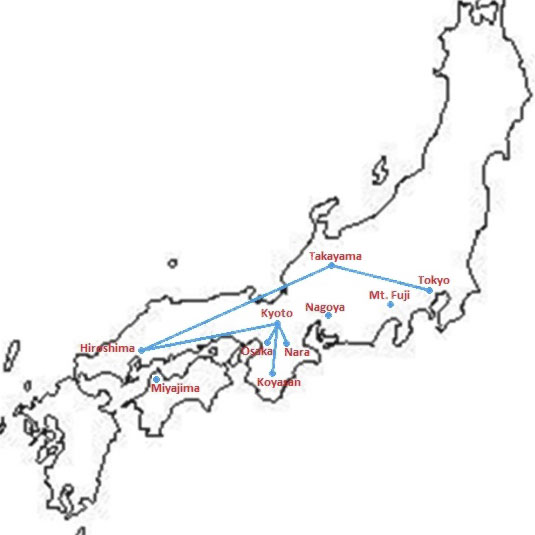 After doing a circle from Tokyo to Hiroshima/Miyajima, we’re now in Kyoto where we’re doing several small trips to visit Osaka, Mt Koya and Nara. Then on our way back to Tokyo we’re stopping in Nagoya followed by Mount Fuji for an overnight climb.

We’re taking Japan’s bullet trains, Shinkansen, everywhere which max at about 300 km/h. The scenery flies by almost as fast as the time when you’re on one of these. On one of our trips we ended up sitting by the jolliest 73-year old lady who fed us, corrected our attempts at speaking Japanese, and giving us all the travel advice. She told us about how she’s been to Banff three times and loves it. She brought up the earthquake, and told us about how scary it was. She was very interested in what our views of it was, as outsiders. 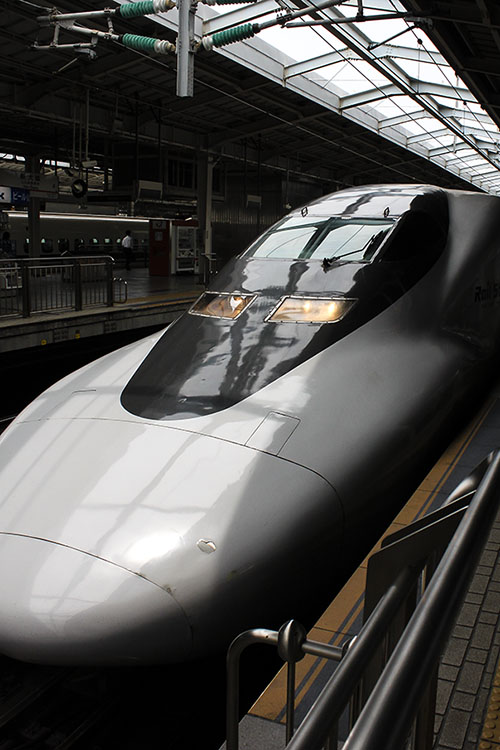 And to answer a common question, these trains are quite expensive (about $100 from city to city). However, we were geniuses before we left and bought the unlimited JR Rail Pass for $450. This lets us travel wherever we want, and often works on city subways as well. It is invaluable, and the best way to see Japan. 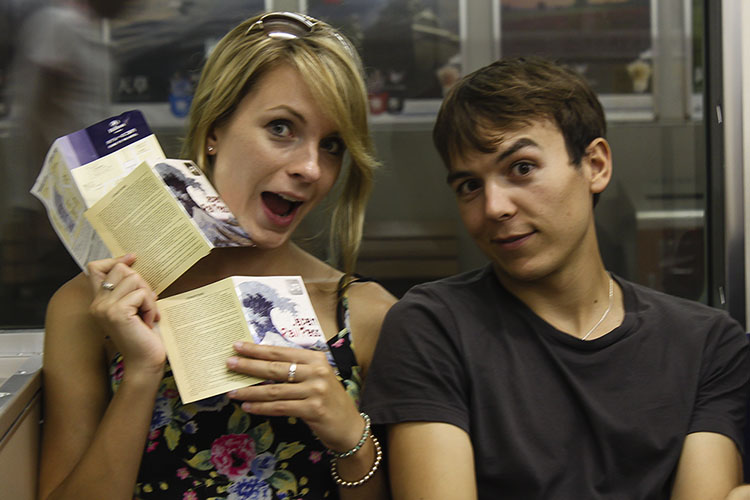 We paid ours off about a week ago with the amount of travel we’ve done, so we’re cruising for free now!