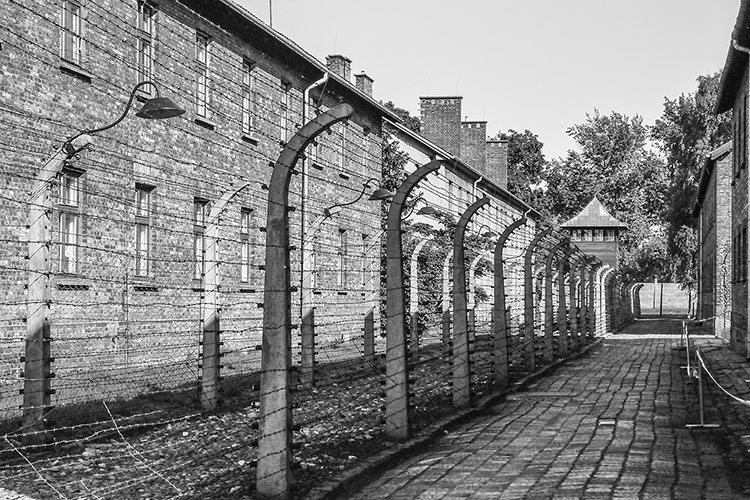 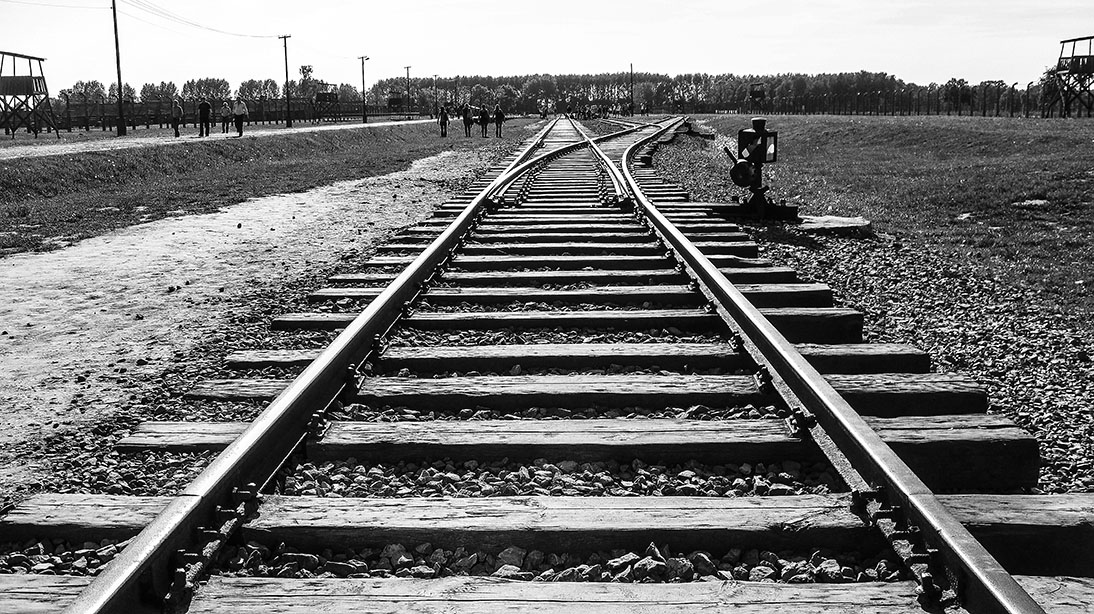 Our friend Andrew took a (sketchy) train from Austria and is joining us for a couple of days to visit Krakow and the surrounding areas, including the concentration camp of Auschwitz. We haven’t seen him for months, and this will be a nice short visit before we spend a week near the end of our trip visiting him back in Vienna. 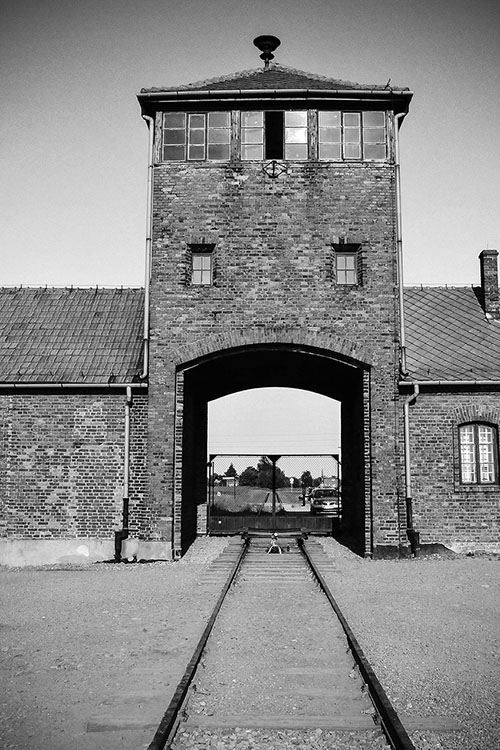 This is my second time visiting Auschwitz, and just as touching as the first. The concentration camp ran during World War II under control of the Nazi Germany. Prisoners began to arrive in 1940 and transport trains continued bringing prisoners until 1944. The camps resulted in the death of 1.1 million people, 90% of which were Jewish. The remaining prisoners were liberated in 1945, and a few years later, the site was declared a museum and protected under UNESCO. 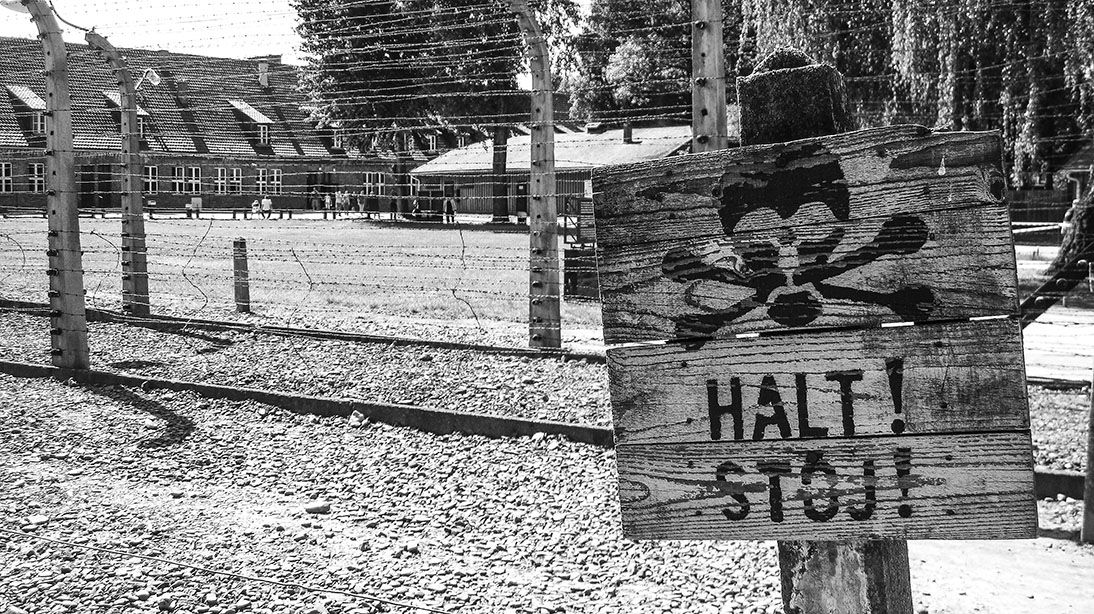 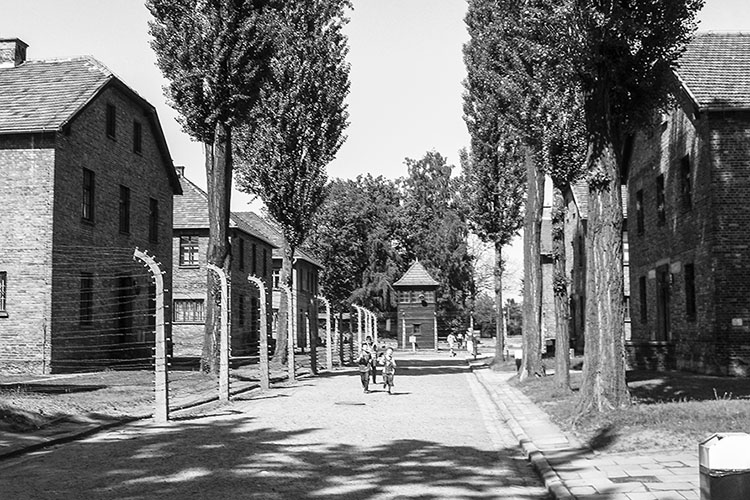 Auschwitz actually involves two parts: Auschwitz I has been restored and transformed into a museum. Auschwitz II-Birkenau is quite the opposite, and has been left in it’s original state: 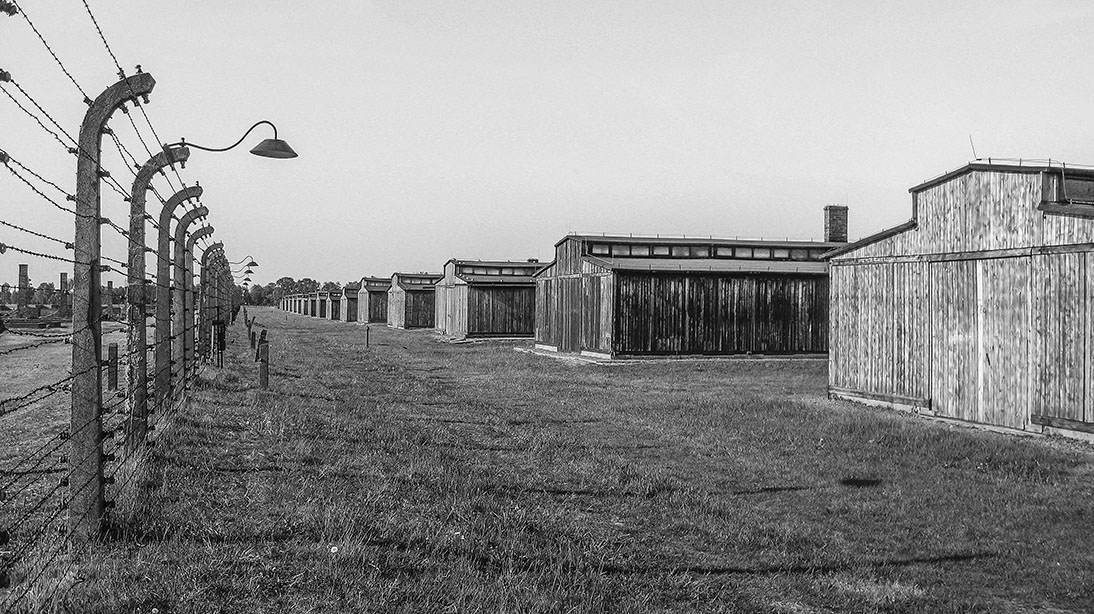 The entrance to Auschwitz-I has a banner: “work makes you free”. The museum tells the story of life at the camp, with preserved historical pieces. One includes an assembly of shoes: one day’s collection at the peak of the gassings (over 25 000 pairs). There are also areas with the collection of other pieces, including hair, which I found disturbingly vivid. 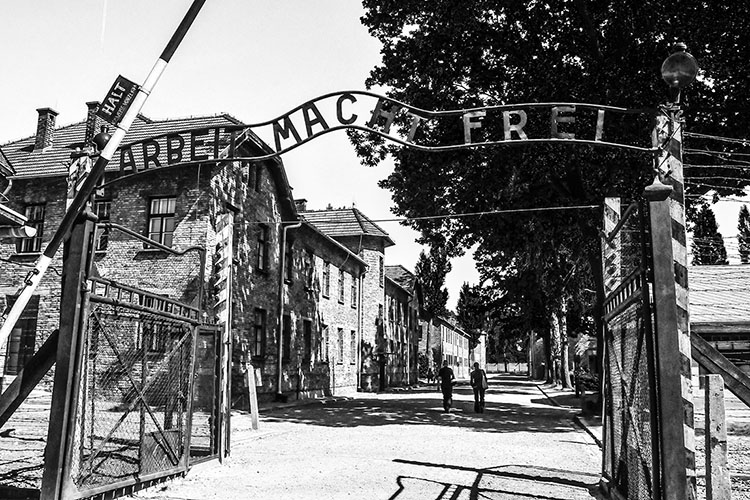 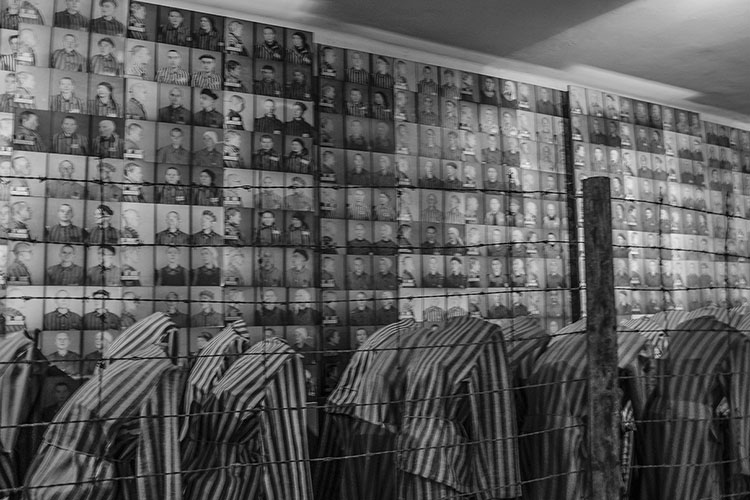 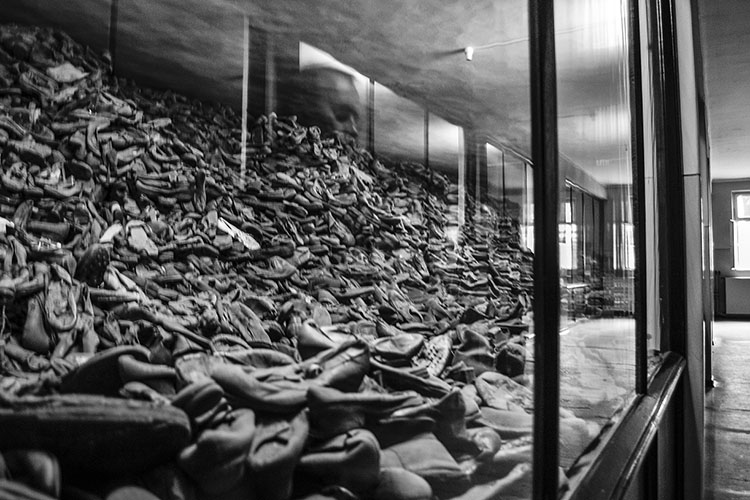 It is really hard to walk through and imagine the horror of what happened here, but I think this is a place everyone must see. It is a shocking and powerful view into our history, and hopefully a reminder of a time we never want to return to. 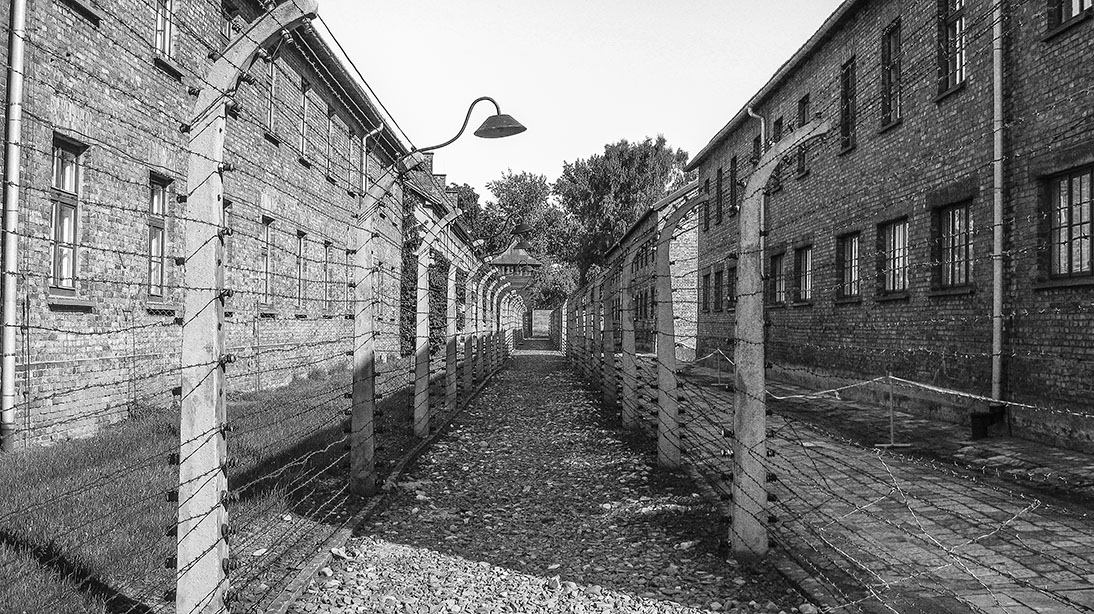