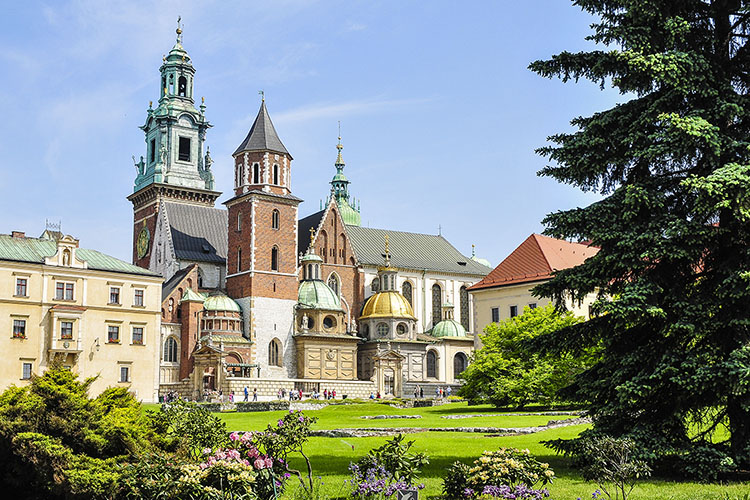 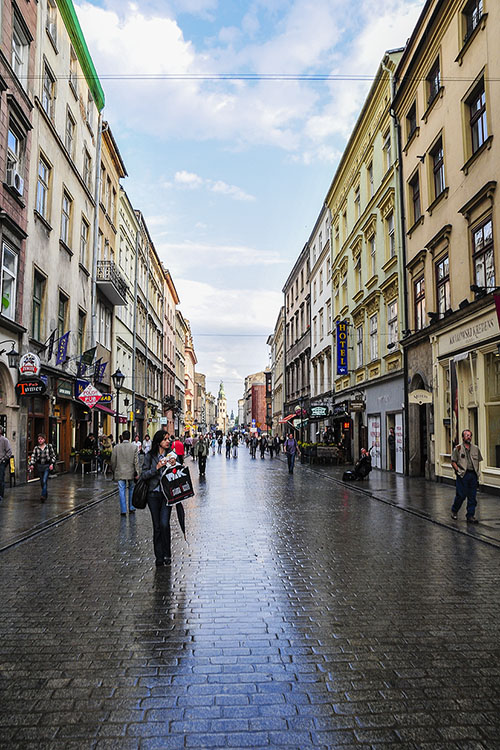 Krakow is Poland’s academic and cultural capital, and remains the most popular place to visit in the country. The city is one of the oldest in Poland, and used to be the country’s capital for about 500 years. Thought it was occupied by the Germans during World War II, the city escaped complete destruction and many buildings were saved. Thus, there is much beautiful architecture and history to be seen here, which is likely why it remains such a popular destination in Poland.

Wawel castle is probably the centrepiece in the city. The castle is almost fairytale like, with beautiful colors, perched up on a hill, and overlooking the river. 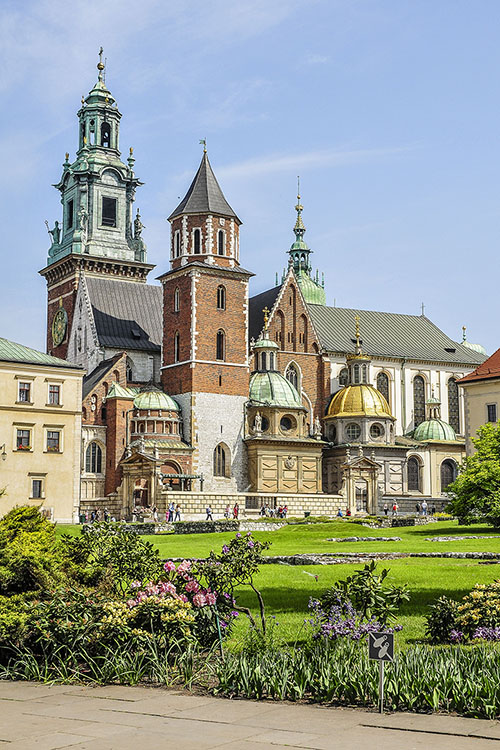 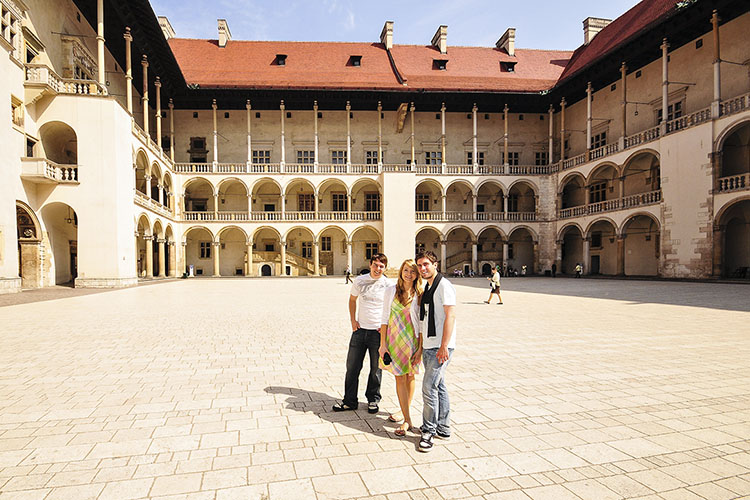 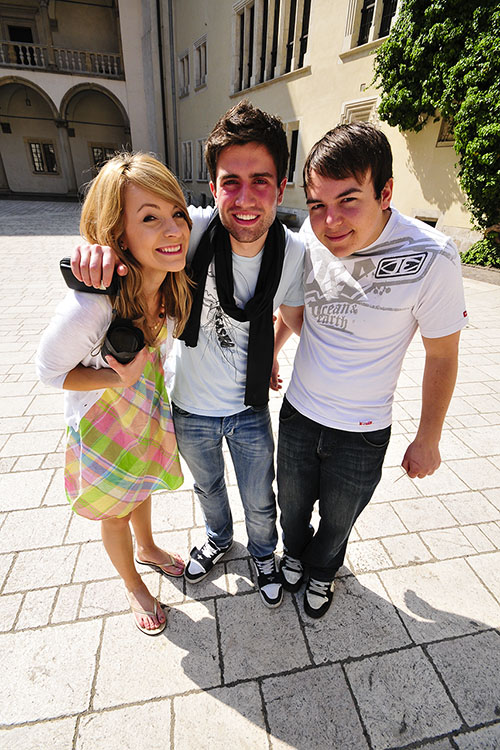 Because the castle is perched on a limestone mountain, the ground is soft and full of caves and underground tunnels. We climbed down into the “dragon’s den”, where the Wawel dragon was rumored to live for many years snacking on the town’s virgins. In medieval times it became a brothel, and now is a cave for tourists to eerily descend into. 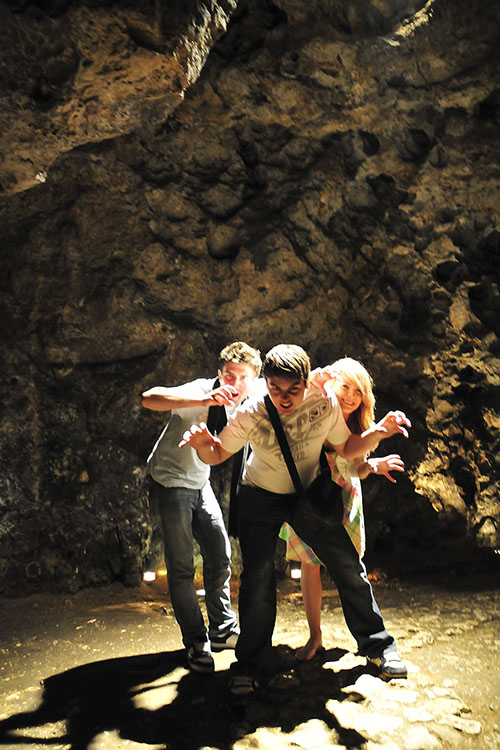 Krakow’s Old Town is home to the biggest main square in Europe: Rynek Główny. In the center is the large, yellow cloth hall Sukiennice, which used to be a center of international trade but now is full of little shops and trinkets. The square is also home to St. Mary’s Basilica, which is quite beautiful inside but we didn’t go in again since we were just there last year (previous post here, including visiting the Wieliczka Salt Mines). 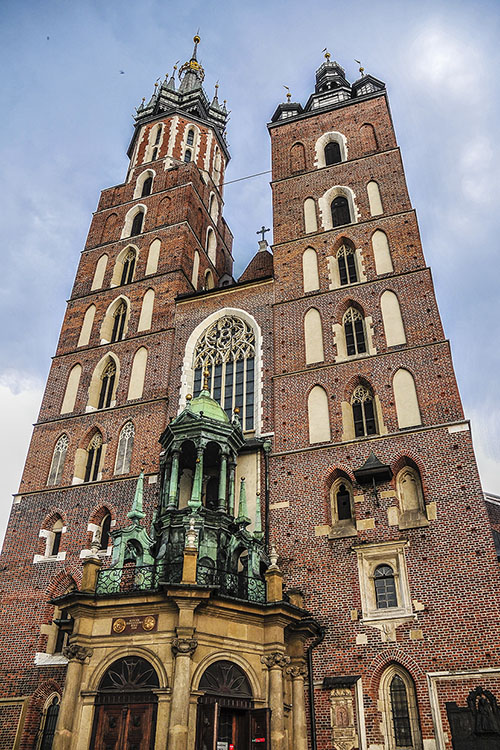 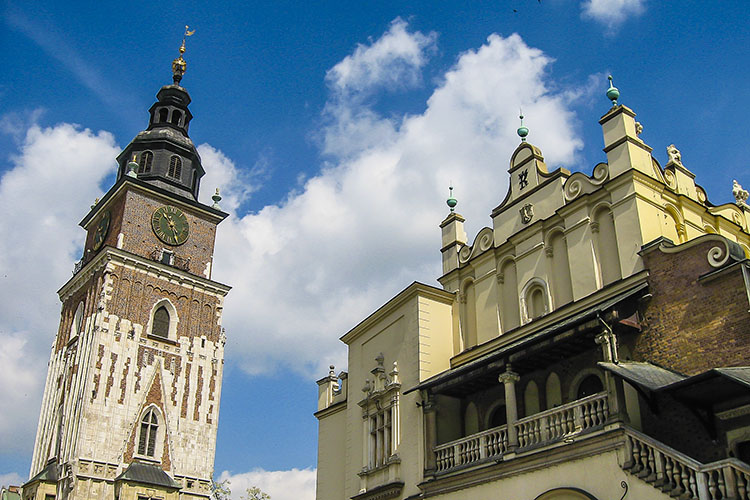