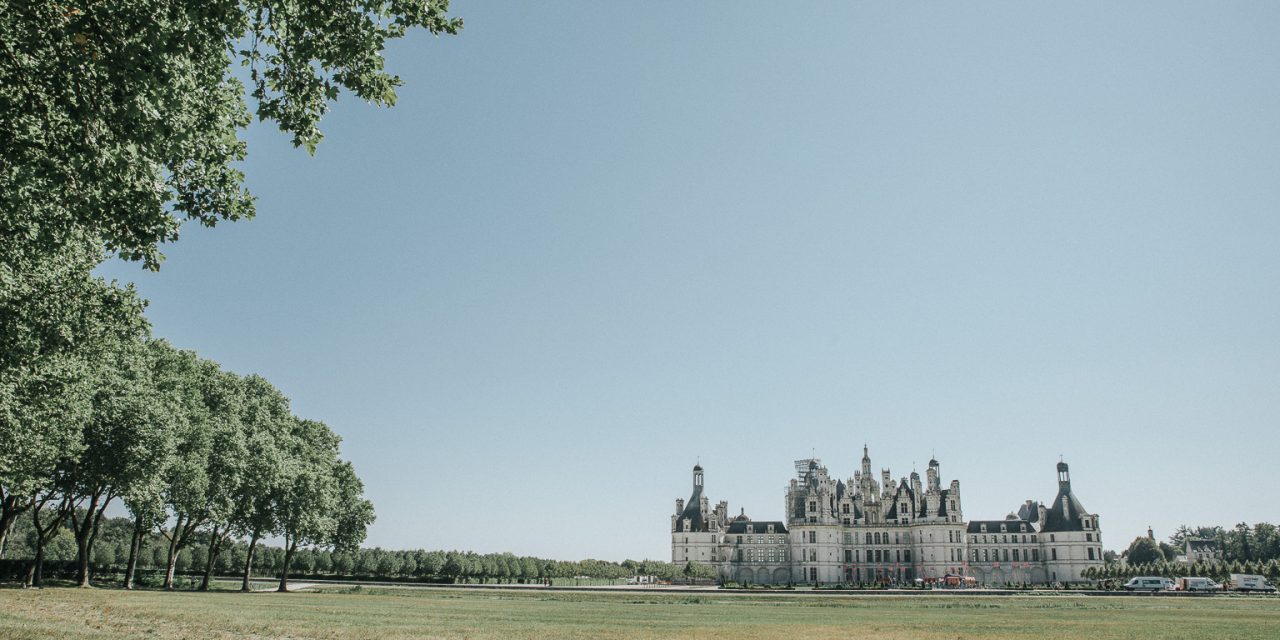 France’s Loire Valley is home to two things that benefit from being beside a winding river: wine and castles.

We tried to do our part and enjoy both. Which began with our stay at Relais de Chambord, a hotel perfectly positioned overlooking the Loire’s grandest castle: Château de Chambord. 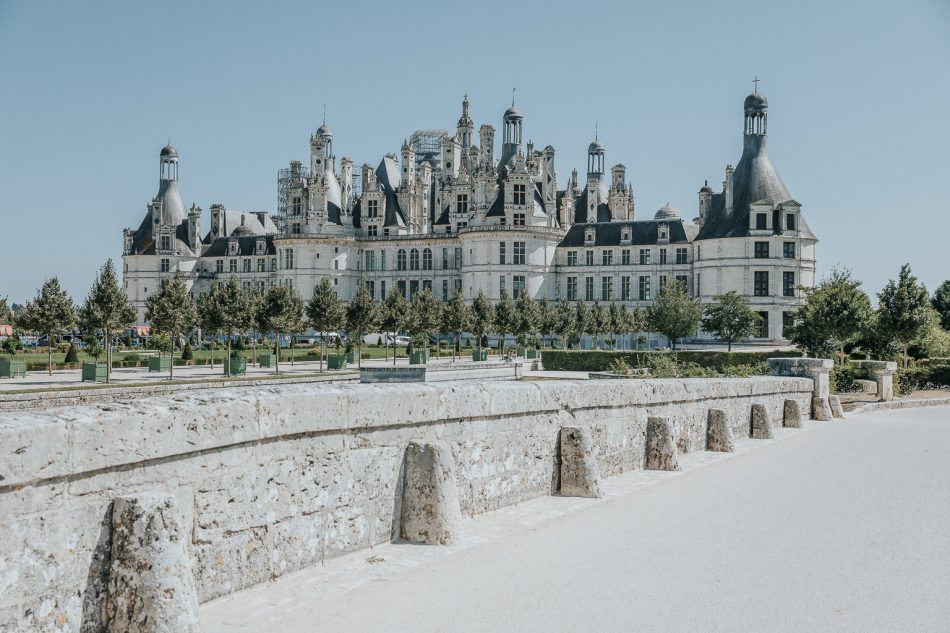 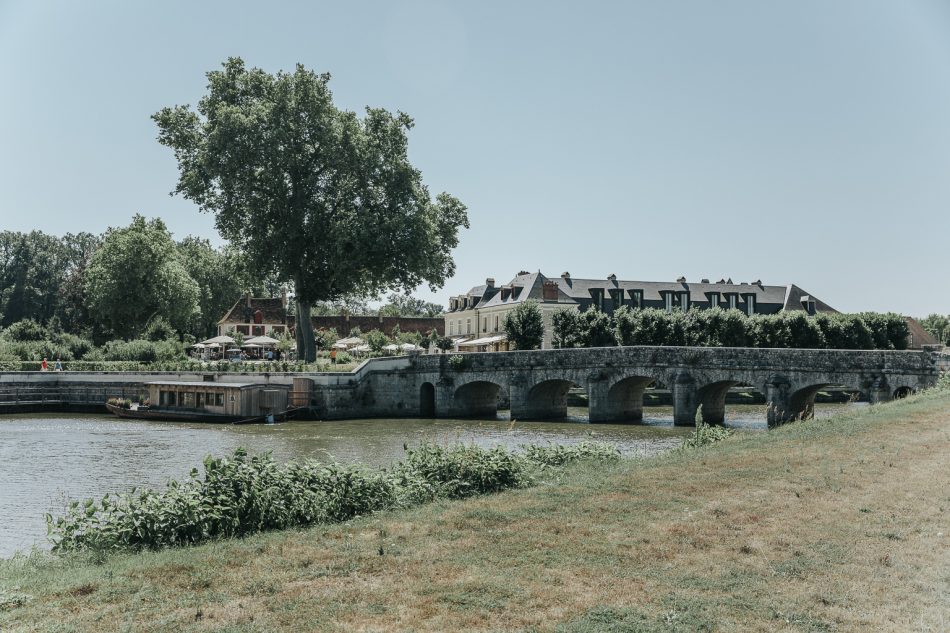 I’m not sure if a more idyllic view is possible. Opening up grand French doors onto a terrace and seeing the castle looming ahead felt like something out of a fairy tale. Especially in the early morning hours when the sun is rising, the grounds are quiet, and the visitors have not yet arrived. 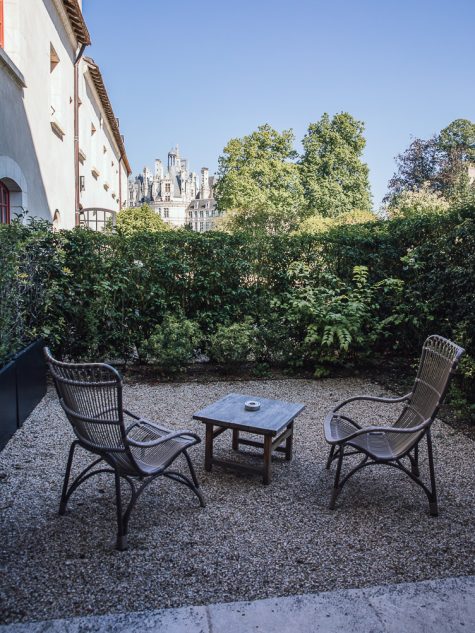 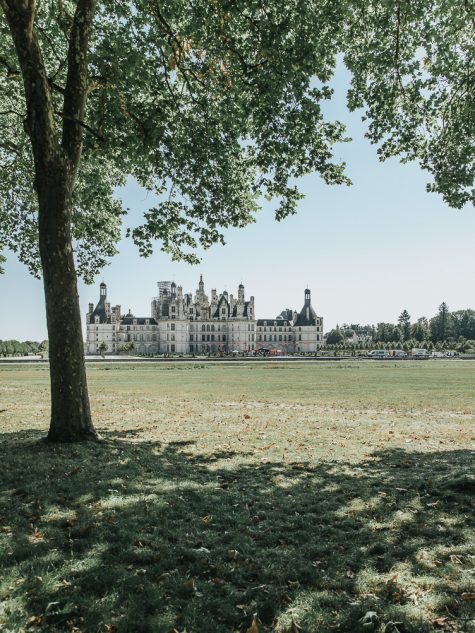 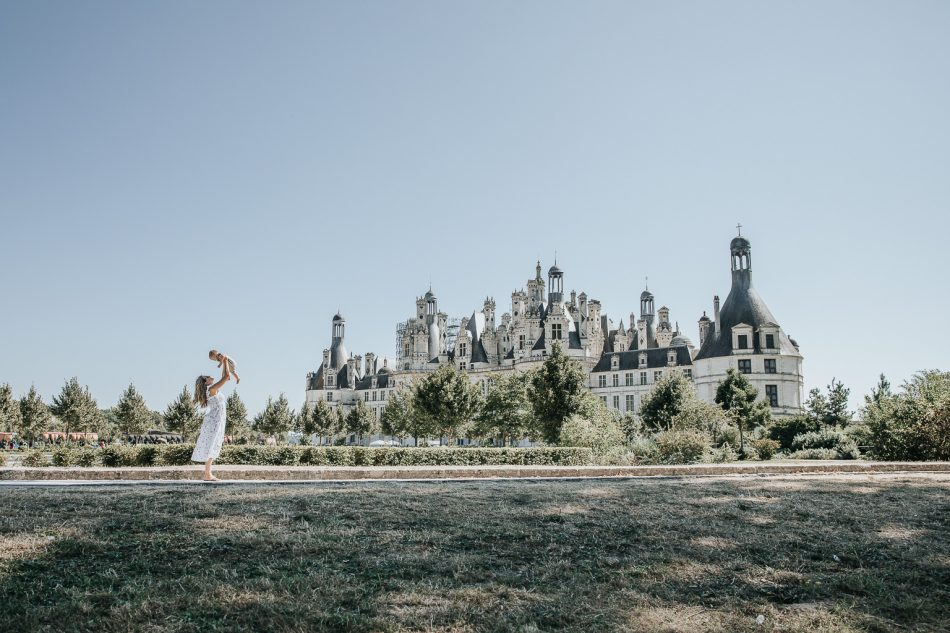 When we looked back on our trip, this hotel stay was one of our highlights. There was something special about enjoying breakfast and evening drinks on the patio overlooking the Château, and going for long walks around the castle grounds in between.

Many rooms boast some type of castle view, and the price isn’t as extravagant as one would expect for this location. I read an article around the time of booking that the owner who purchased and renovated the inn wanted it to be wonderful but accessible, and the prices for a nice room are much less than you’d spend in many other “luxury” hotels. 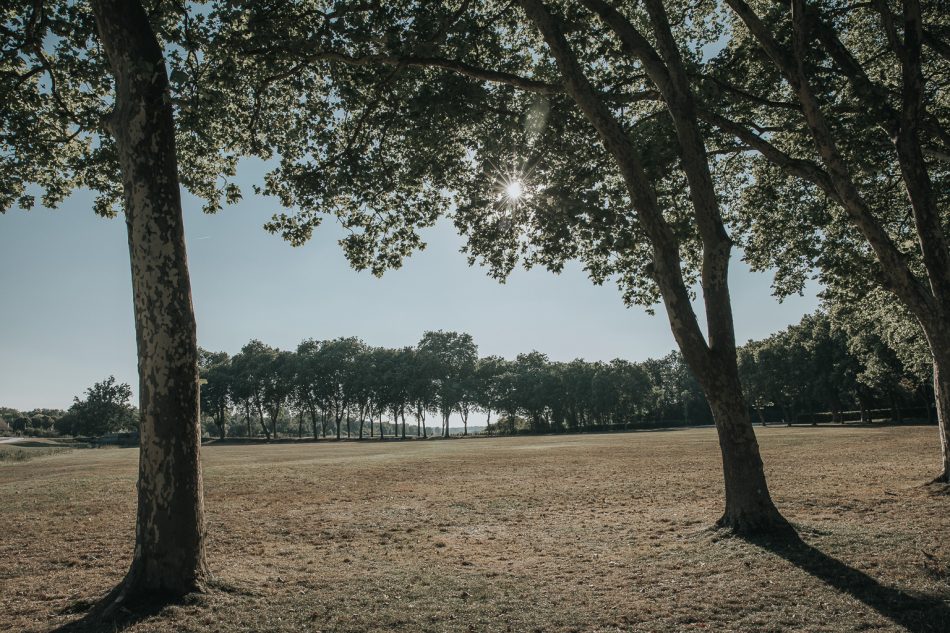 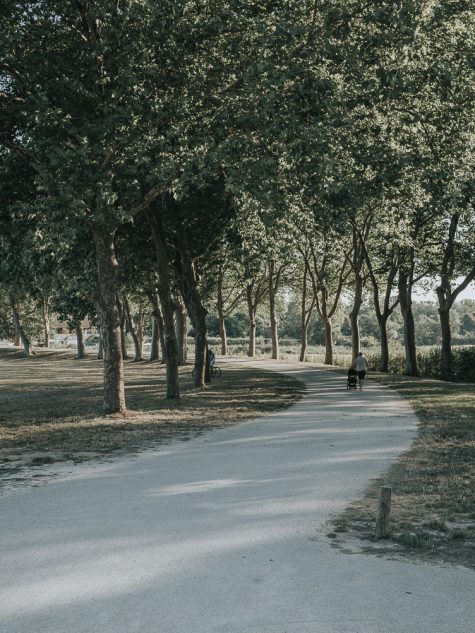 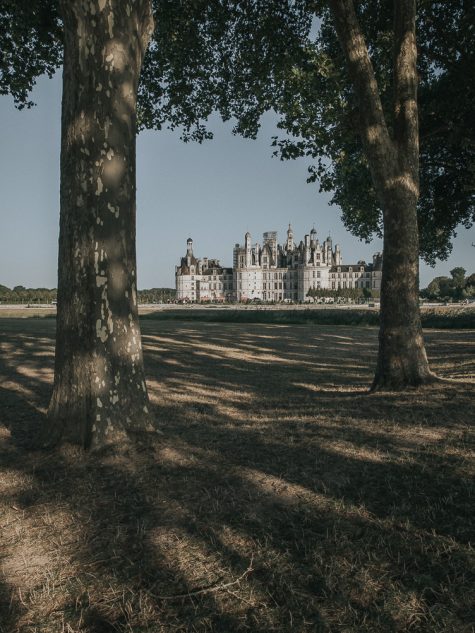 For how grand the Château de Chambord is, its story is less than impressive. Despite being the Loire Valley’s largest chateau, it was created to function as a hunting lodge for King Francis I, who ended up using it infrequently during his lifetime.

From that point onwards, the castle seemed to pass hands often. Reading the history, you get the sense everyone was trying to re-gift that tacky family heirloom that secretly no one really wanted. The castle ended up falling into disrepair until it was purchased by the state and restored as a monument to visit. 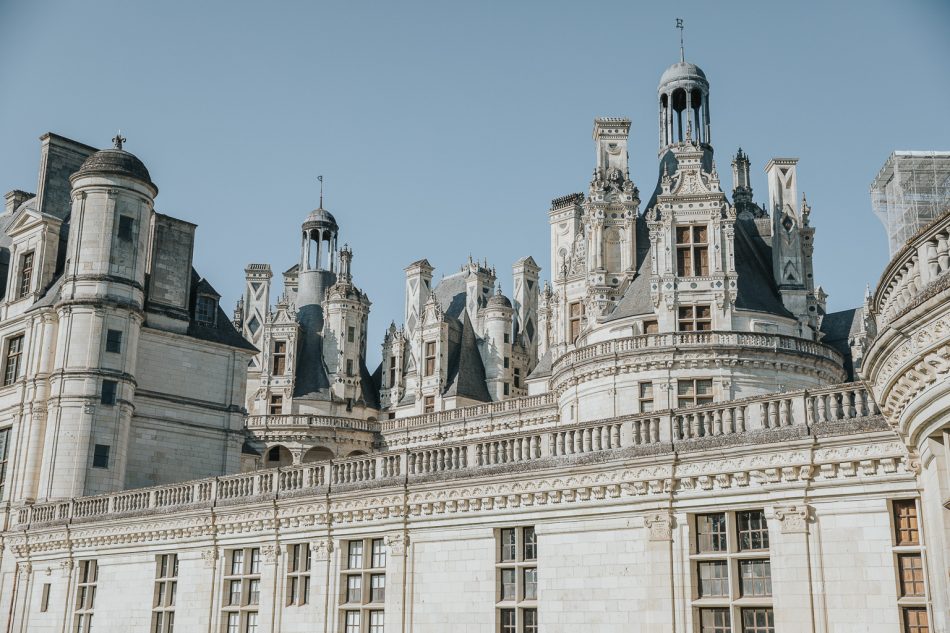 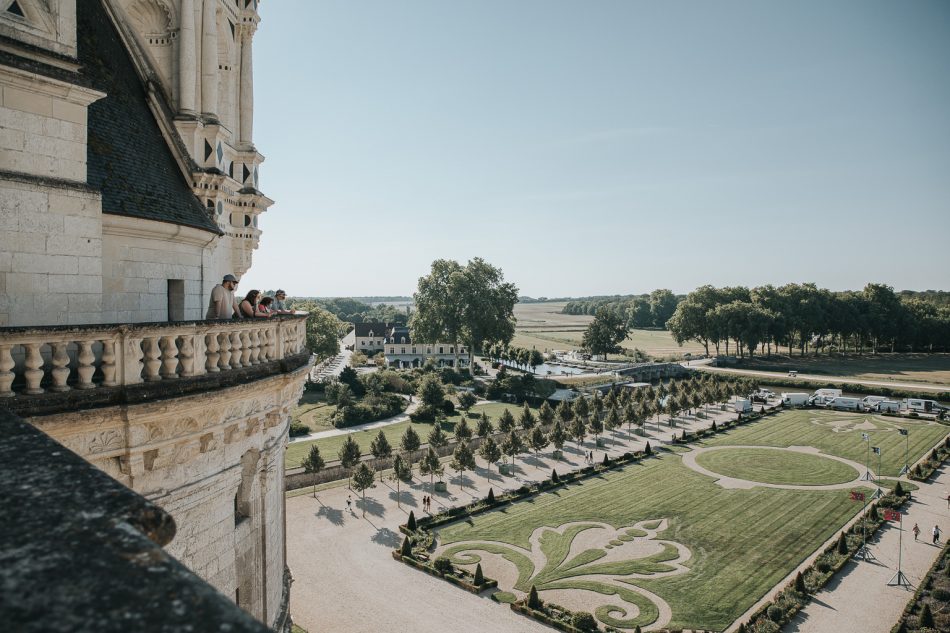 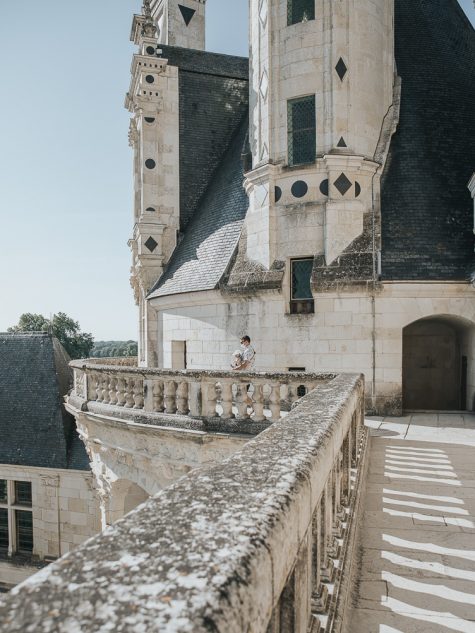 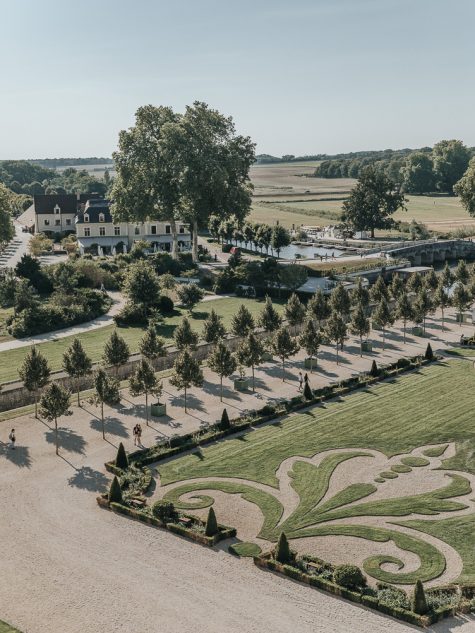 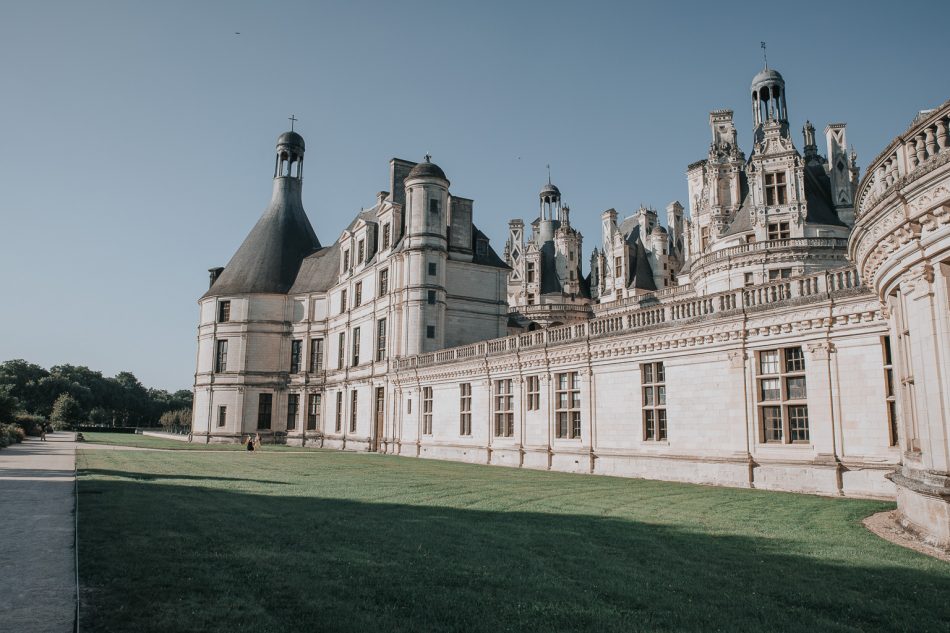 The castle and its grounds truly are marvellous and well maintained. One of the famous elements of the chateaux is the open double helix staircase which the rest of the building is cantered on. This means one person can be going up and another going down, and neither would ever see one another. There is some question about Leonardo da Vinci’s involvement in creating this, which probably adds to its allure. 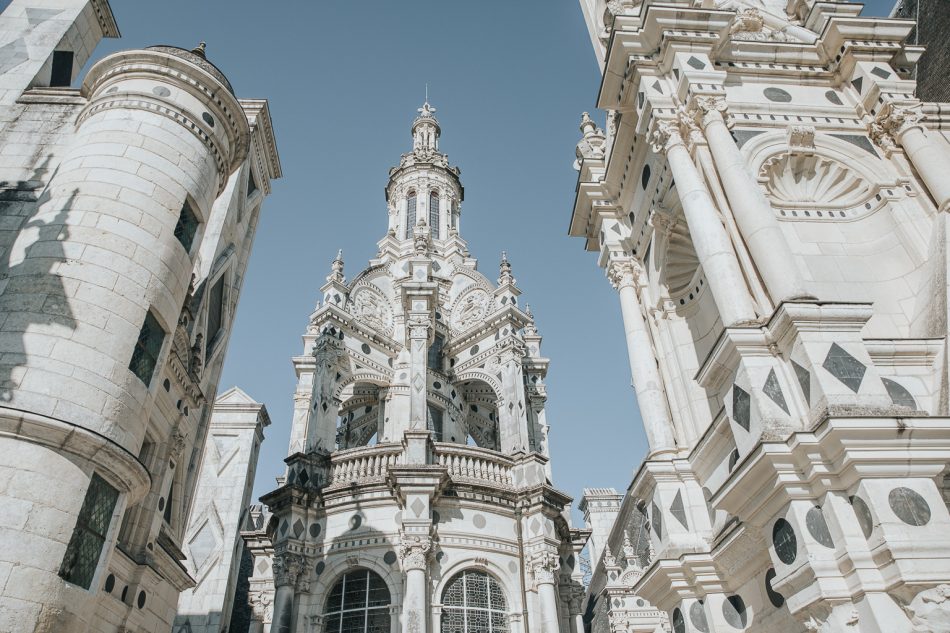 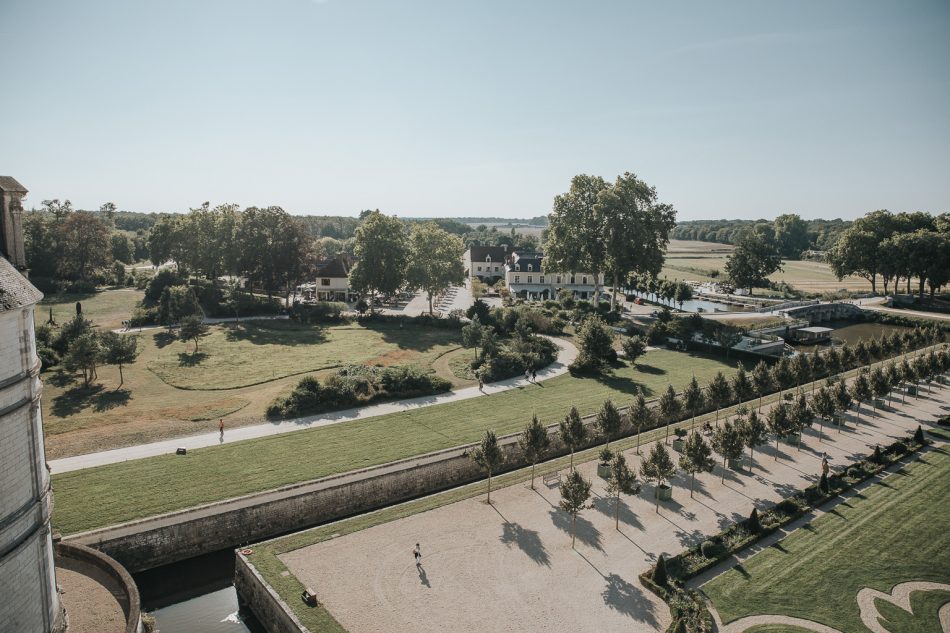 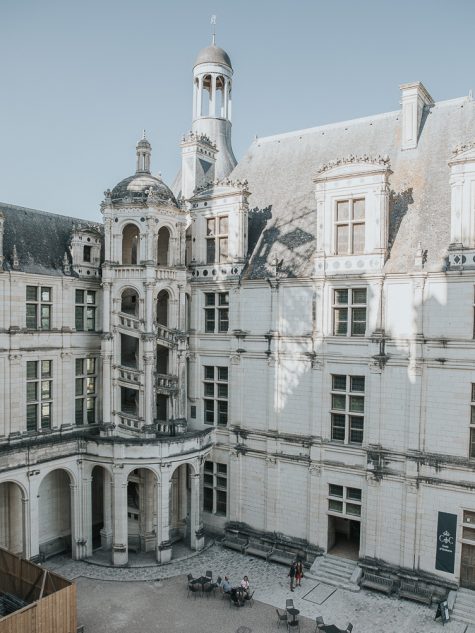 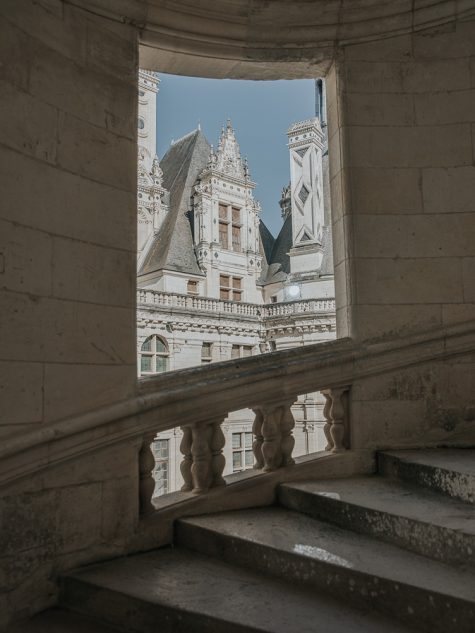 Despite being on the grounds for several days, our experience was slightly impacted by the filming of a TV show (“Serpent Queen”) which resulted in areas being closed off at various times. However, all the people in costume and live jousting added to the medieval atmosphere! 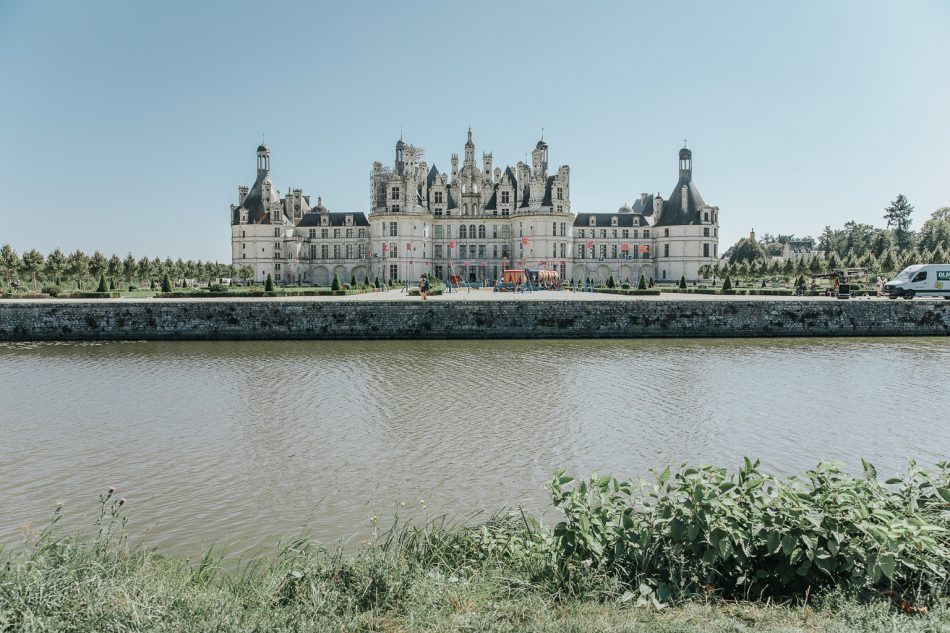 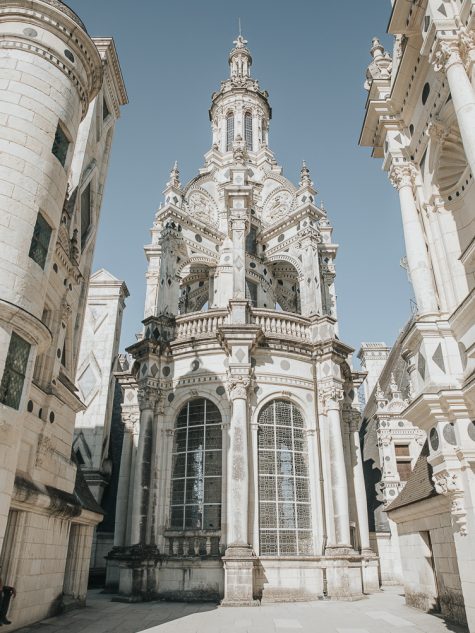 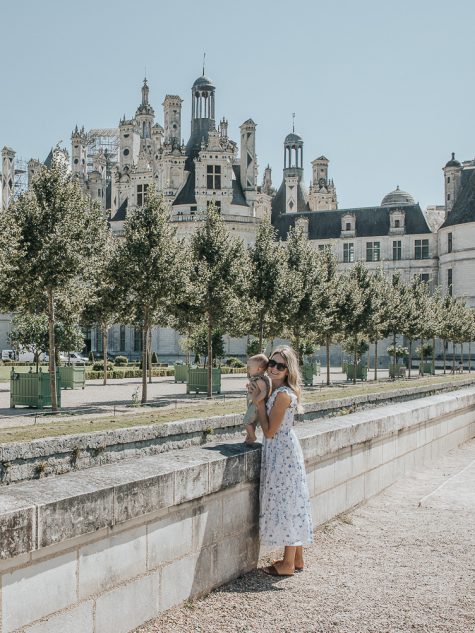 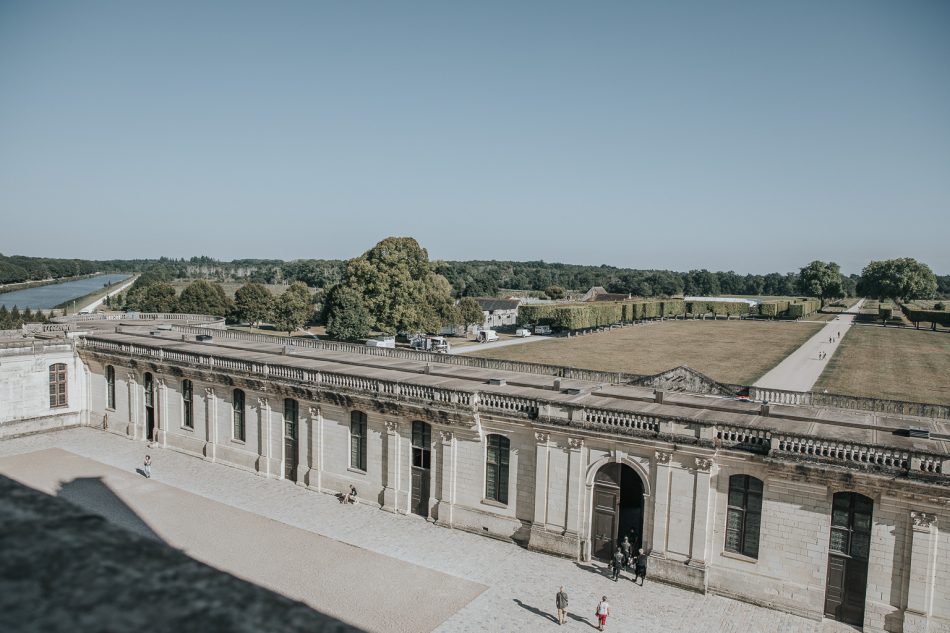