Geneva and the United Nations 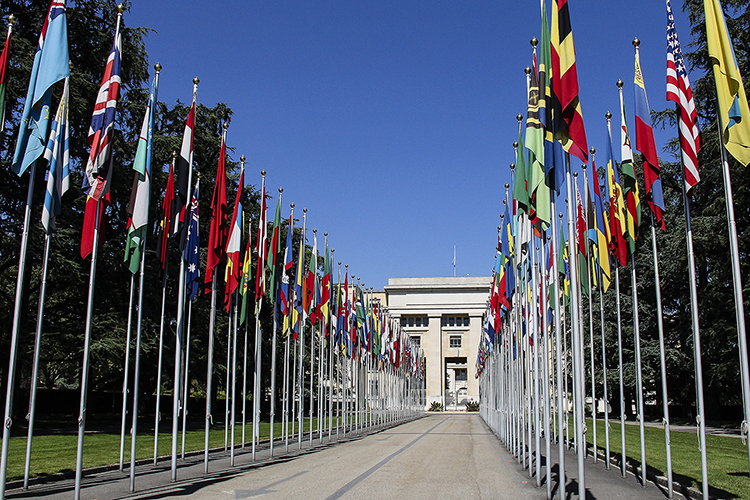 As we crossed over the mountains, it felt again like we left Switzerland. French signs, language, and architecture took over. It’s a wonder this country is so small but fits in so many different cultures!

On top of that, Geneva has a very international vibe, and my feelings were confirmed when I later read that over 40% of its population isn’t even Swiss. I want to say if you’ve been only to Geneva, you’re really missing out on traditional Switzerland… this place (it seems to me) blends a bit with other major hub cities. 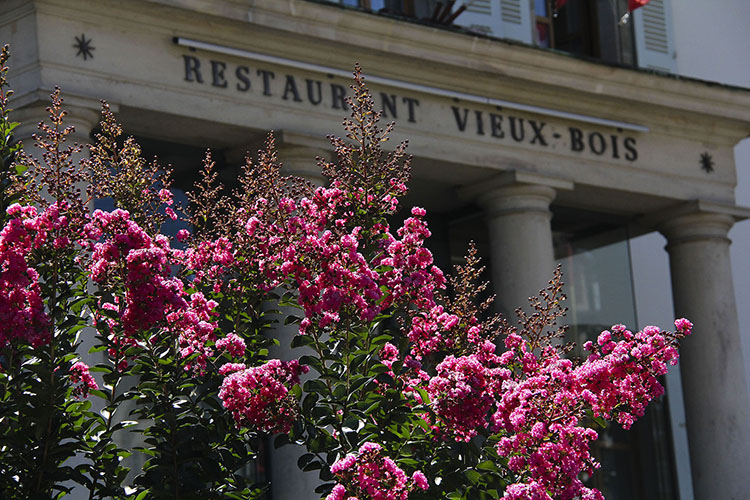 This might be why I also found the city less friendly. People aren’t quick to move aside if you’re walking by or to move over to allow you a seat on the train. I also find most of them aren’t willing to speak English. Maybe I just need to give this city some more time to grow on me… 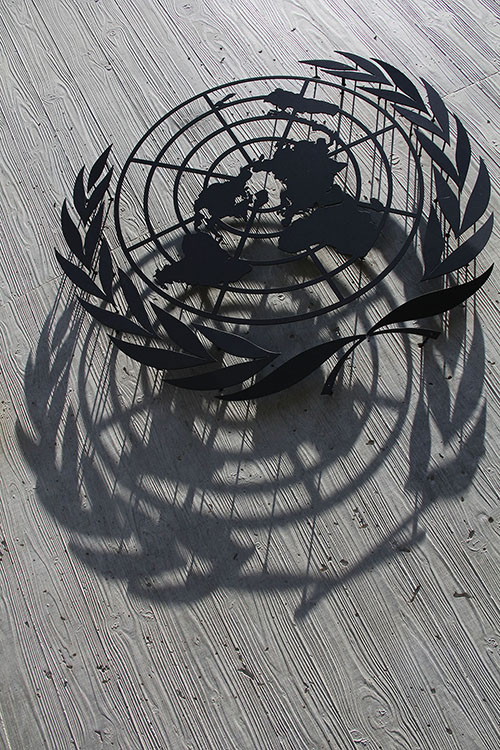 We spent a couple days here, with the main highlight being the “Fetes de Geneve” that I posted about earlier. Another interesting experience was touring Geneva and the United Nations, where we learned some random interesting facts: 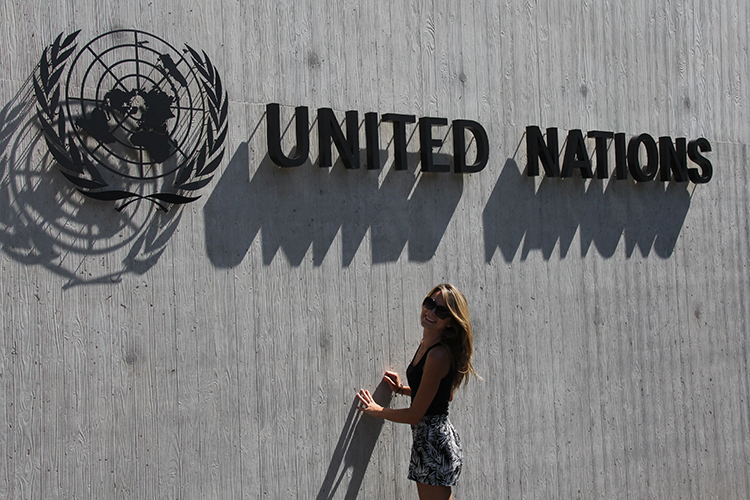 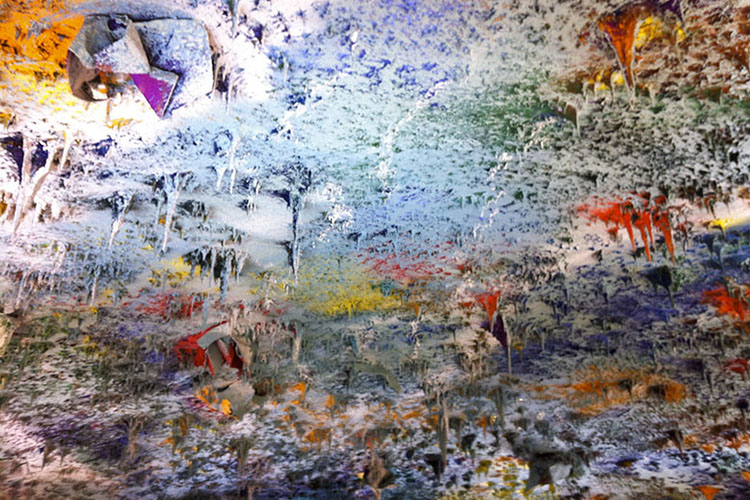 We then wasted a whole hour jumping around the water fountains outside the UN building. 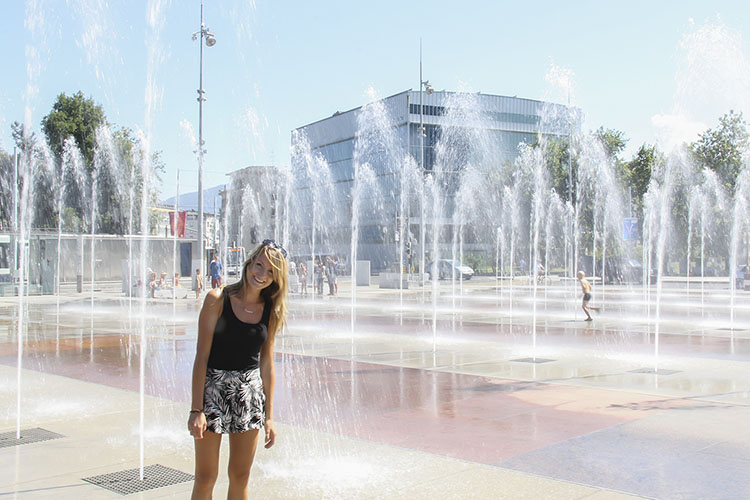 Speaking of water fountains, Geneva also has the world’s tallest water fountain, shooting seven tonnes of water 140m high at 200 km/h. It sprays everyone on the pier that attempts to even get close! 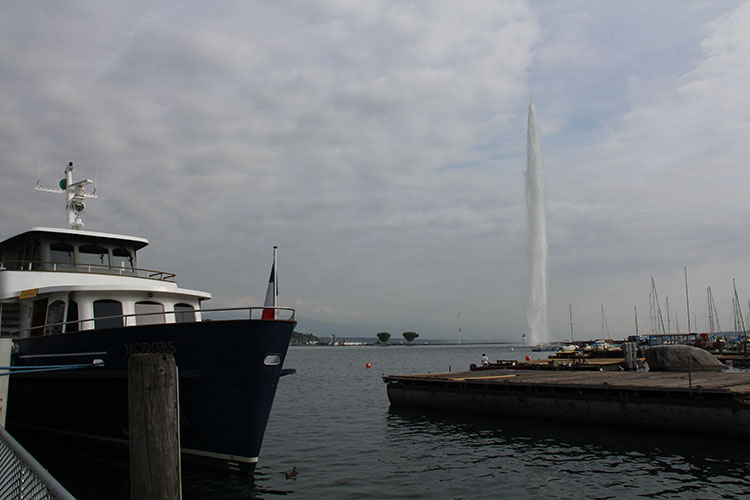