Istanbul is such an interesting city! It’s the only major city in the world to be split by two continents, with Asia on one side of the Bosphorus strait and Europe on the other. A quick walk across the bridge and we’re in a different part of the world.

The city is HUGE (just under 14 million people) and incredibly lively no matter what street you turn on to. There seems to always be music playing somewhere, and a mosque on nearly every corner, each as beautiful and massive as the last. The cobblestone streets are incredibly steep and winding… people here must have great calves! 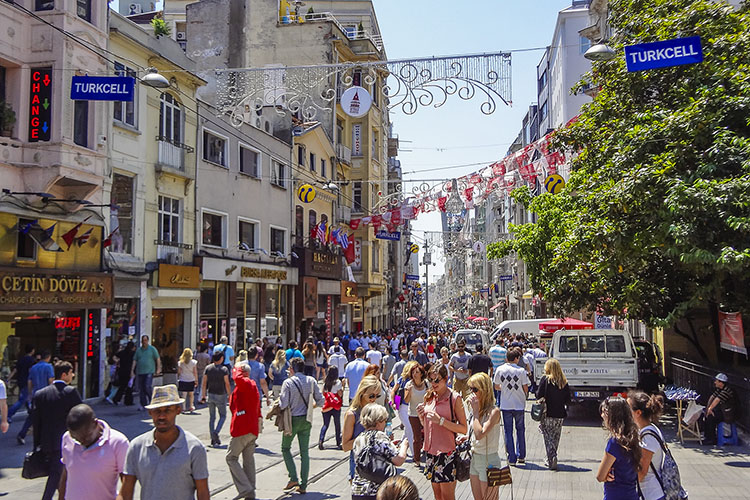 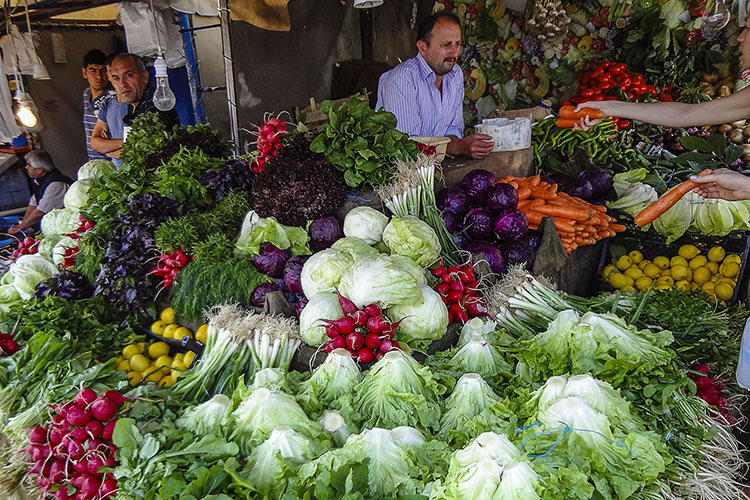 Craziest of all is that cars zoom up and down these narrow roads, and we’ve quickly learned that we have nothing close to the ‘right of way’. As a matter of fact, cars tend to speed up towards you when you’re on the road… meaning that I am in a constant game of Grand Theft Auto.

More stories to come, but today we wandered through the stunning Hagia Sofia and the Blue Mosque. The Hagia Sofia is an interesting piece of history as it was once a church, later became a mosque, and now functions as a museum. It represents nicely the various cultural influences that make up Turkish history. 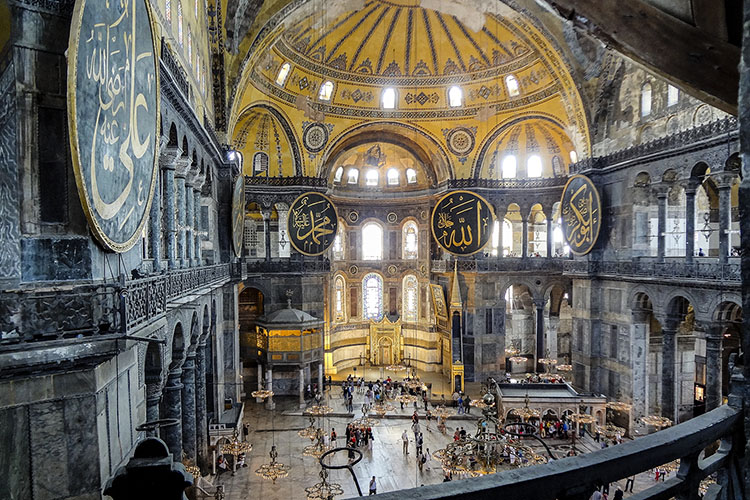 We then made sure to get lost strolling the never-ending streets of the Grand Bazaar where salesmen had well rehearsed lines to make the sale. My favorite was “Hey Spice Girls!”, which they called out from every stall selling spices. Judging by what’s on sale here we’ve come to learn Turkey is known for its woven carpets & scarves, strong Turkish coffee, spices, and ‘Turkish Delight’… 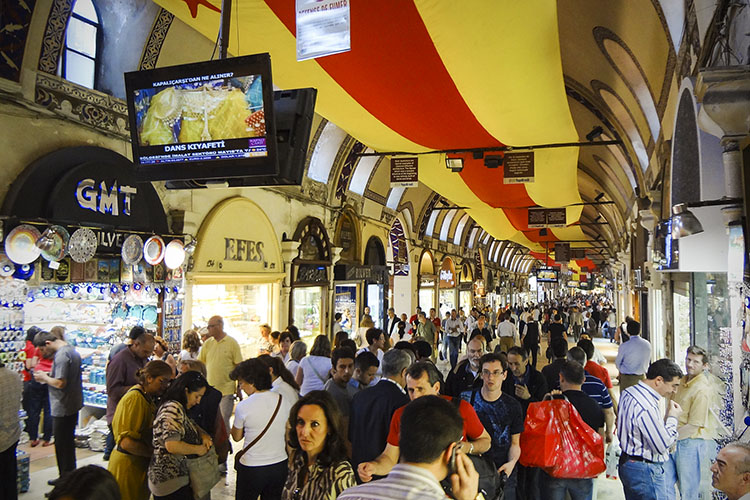 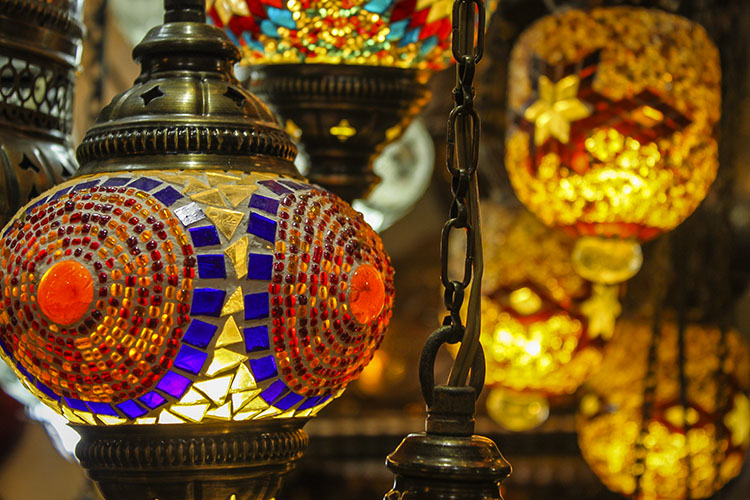 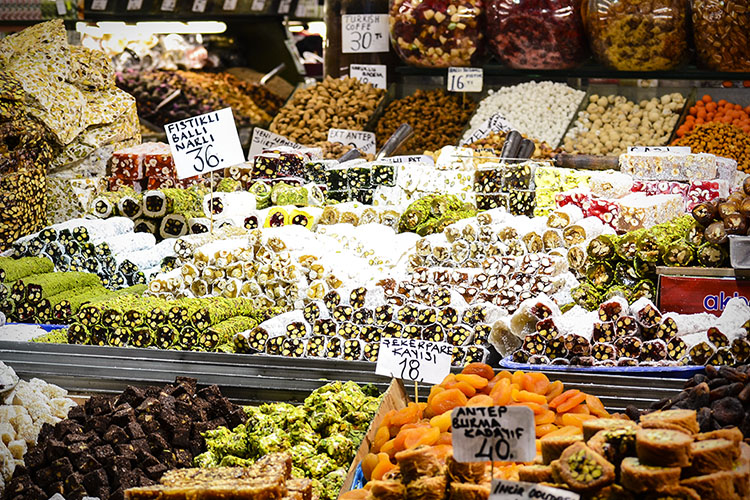