Unlike Paris, London is better known for its lively nightlife and boisterous crowds. Since we were here over a weekend, it was easy to fill our late evenings with some fun nights on the town. Thus I give to you, Ladies Night Out London Edition:

Options for shows in London seem endless! If you get to the TKTS booths early in the day you can buy discounted tickets for up to half the price. 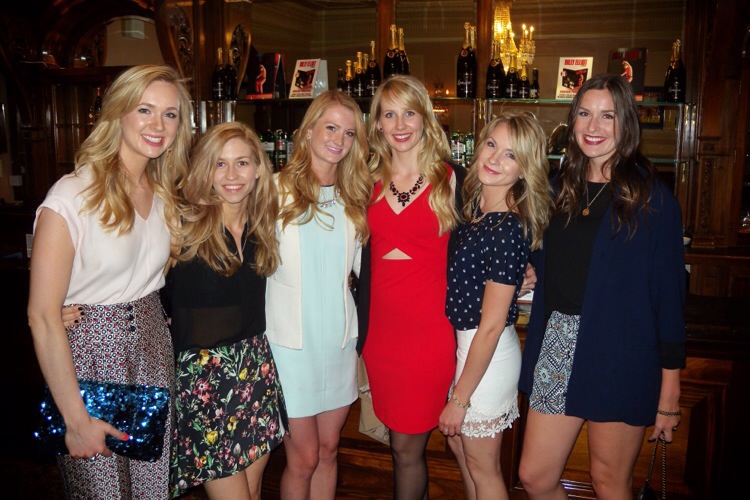 We had a lovely night out watching the broadway show “Billy Elliot”, which we found to be amazing with a perfect mix of dance, song, humor, drama, and storyline. Plus they had plenty of little kids in the show whose dancing and acting was adorable.

It’s a wonder to me that these little kidlets work so hard in these shows, so upon asking we found out that four different kids play the 12-year-old boy role of Billy Elliot so that they’re not each on every night. I still can’t imagine!

Our first night out at XOYO felt somewhat like cradle robbing. Somehow it seems wrong for an 18-year-old to buy you a drink. I feel we should be buying them things? But the bar played great music and we discovered that Hawaiian shirts are the trend… 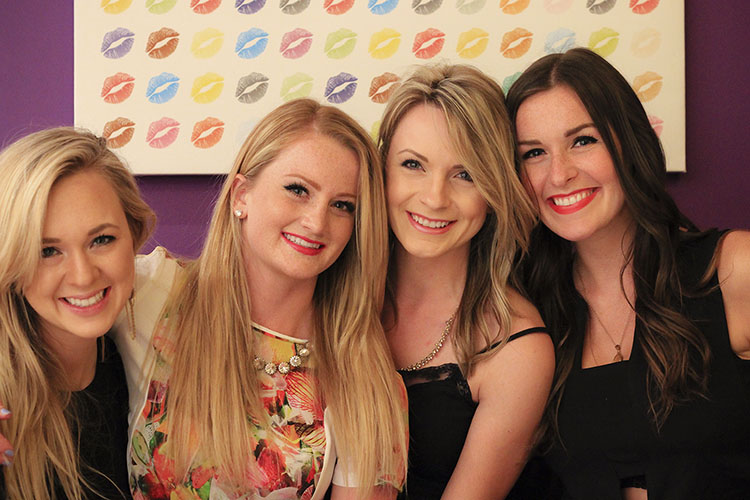 However, our Saturday evening quickly made up for that.

We went to Cirque le Soir, which as the name suggests, had a circus and carnival-like theme to it. There were firebreathers on stage and ladyboys plus a little lion man on the dance floor. As you neared the bathroom, there was a face painter as well as a giant pit of balls (the preschool kind of ball pit). But again the music was fun and we danced the evening away. 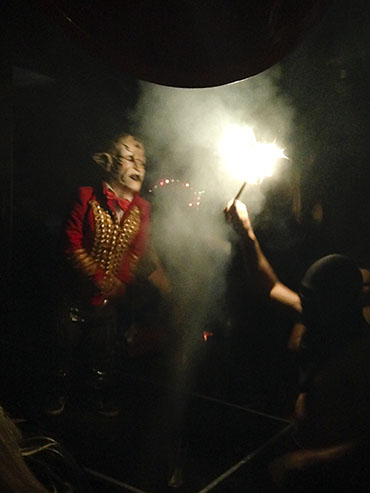 Our favorite part was after this when we headed to Duck & Waffle: a 24h restaurant on the 40th floor of Heron Tower with panoramic views of all of London. The elevator shot us to the top (literally) and when we entered we sat in a lounge-style restaurant with a DJ playing in the background. 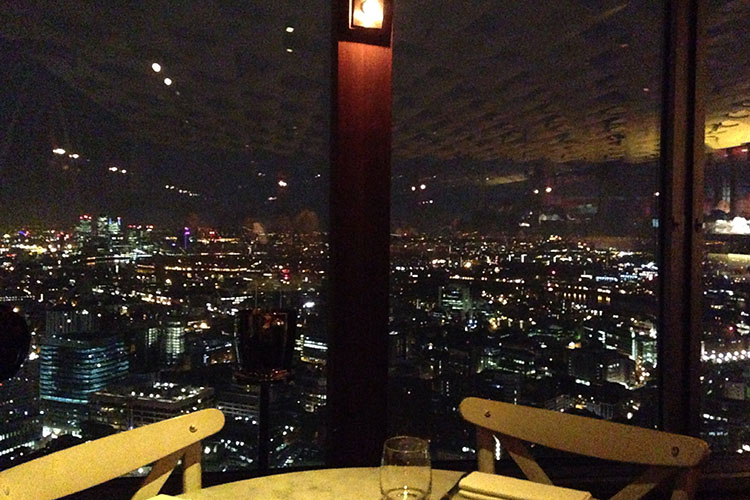 We ordered their infamous duck and waffle dish (a Belgian waffle with roasted duck topped with a fried egg and maple syrup), which was delicious! As the DJ played music and the sun started to come up, we got the restaurant of people (which was surprisingly full considering the hour) up and dancing. Slowly the rain started to fall, the sky was bright, and the clock hit 6… so we decided to head home, but couldn’t believe what an incredible night we’d had! 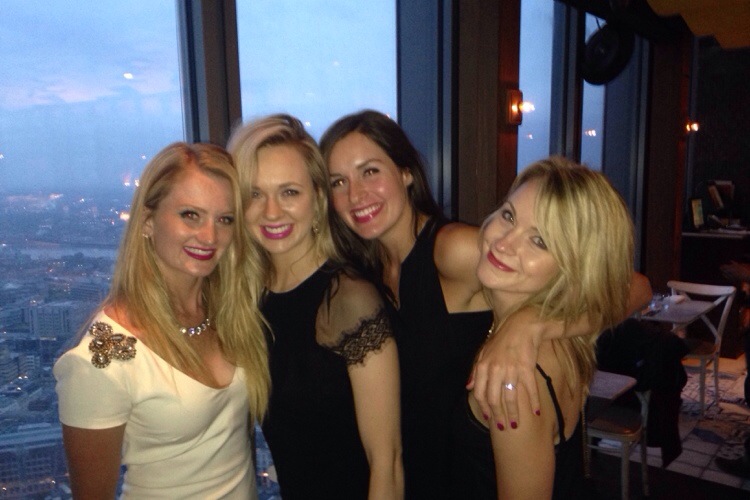 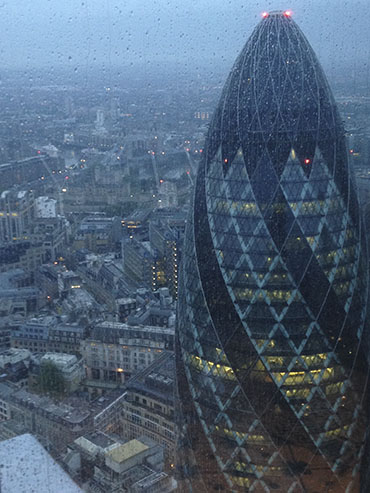 And if nightclubs aren’t your thing, there always seemed to be a neighbourhood pub with never ending taps nearby that was hustling and bustling with people until the later hours of the night! Londoners sure know how to party…