A short ride from Hof takes us to “Little Berlin”, the tiny village of Modlareuth that was divided in half by East and West Germany. As the only town divided this way, the people of Modlareuth have chosen to preserve a section of the wall and maintain the area as an open-air museum. 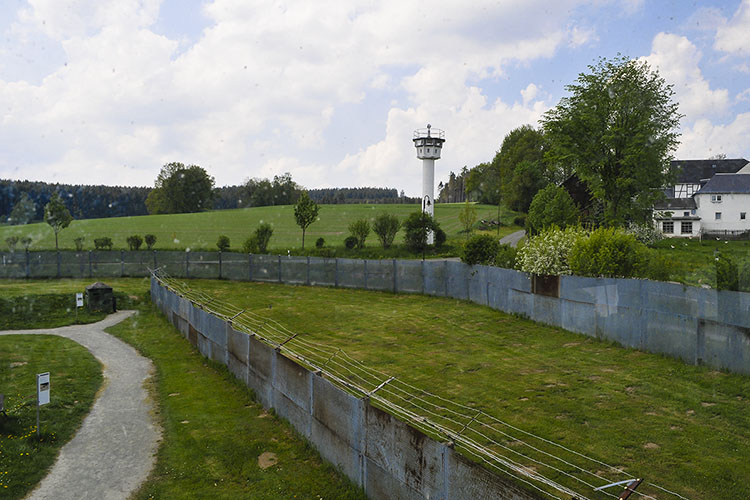 Modlareuth happened to fall right in the middle of the border between the West Britain-occupied side, and the East Soviet-occupied area following World War II, dividing the town into East Germany and West Germany. A pass was needed to cross the border. This left the inhabitants of Modlareuth stranded, as some had families and friends on the other side that they were no longer able to visit.

With time, East Germany began to strengthen its border and would monitor it day and night. What was interesting to me is that I always imagined the Wall as a single division between East and West. However, I learned that the border was actually a 10m separation with multiple layers of protection. There was more than one wall: one of fence and barbed wire, and the other of solid concrete that prevented villagers from even waving across to one another. Between the walls were pits of sand to slow down trespassers and monitor for footprints, dogs chained along the perimeter, and multiple rows of barbed wire. Watchtowers were set up between the borders for further surveillance. 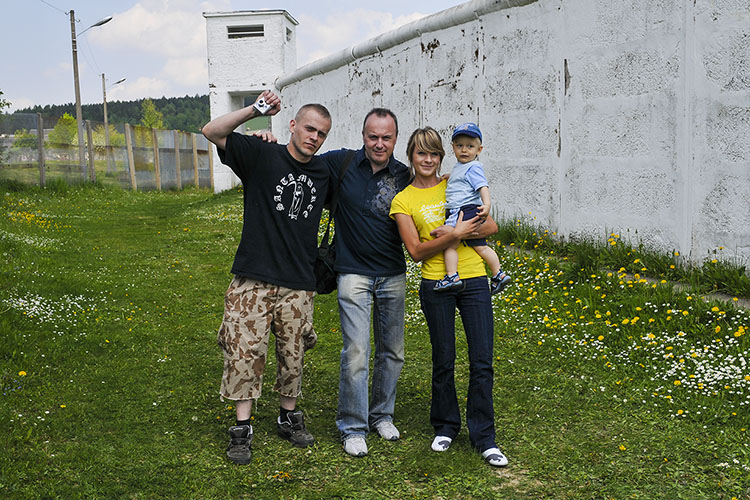 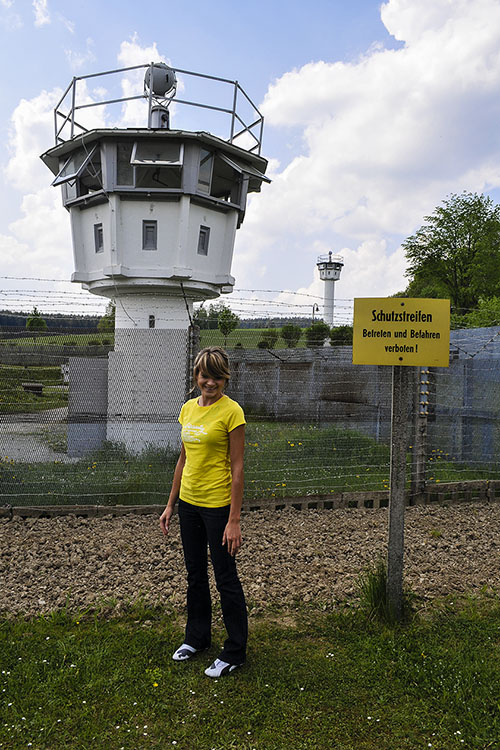 In 1990, the wall separating Modlareuth was finally torn down. A section of roughly 90m was left standing as a memorial and museum. However, being divided for so long has left its mark: each half of the village has its own mayor and council, own school, separate dialect and expressions. 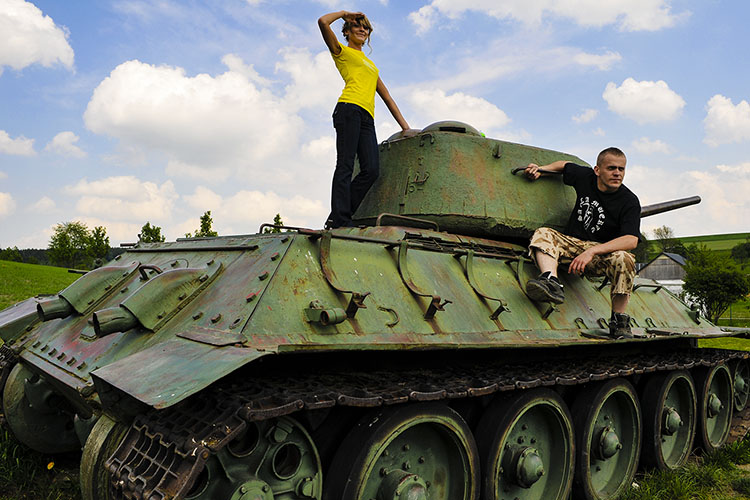