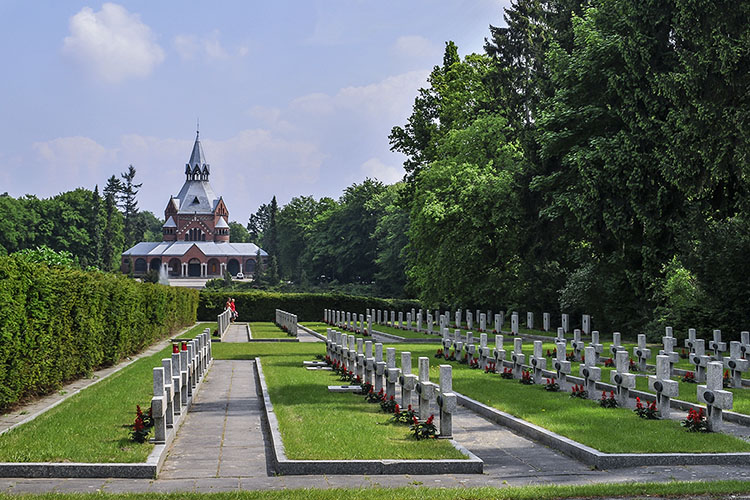 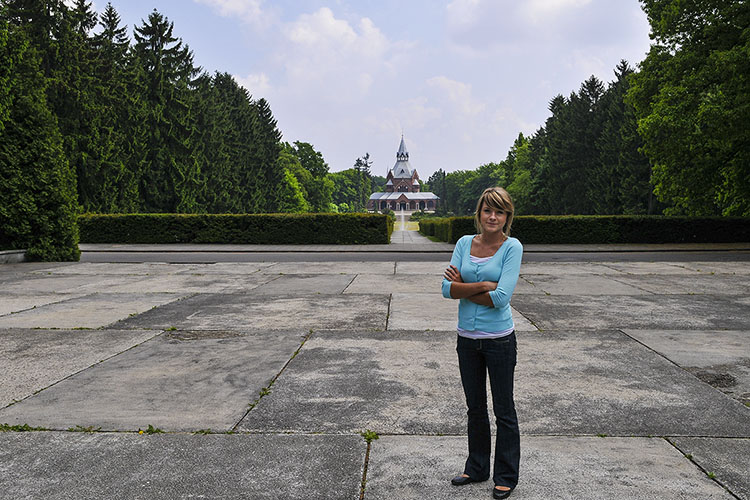 After we returned back to our home base in Hof, we headed off for a tour around Poland to visit family and see some new sites. Our first stop is the city of Szczecin, a port city just a few hours from the German border where we were all born. How do you pronounce Szczecin? Shhh-CHE-cheen. Have you even seen so many consonants together?

While my mom visited with family, my dad and I explored the city as it has been a long time since I’ve been back here! Unfortunately my little sister Cloe had been sick the night previously and we all had little sleep, so it was one of those days where I wasn’t in the mood for taking pictures and the responsibility all ended up falling on my poor father. 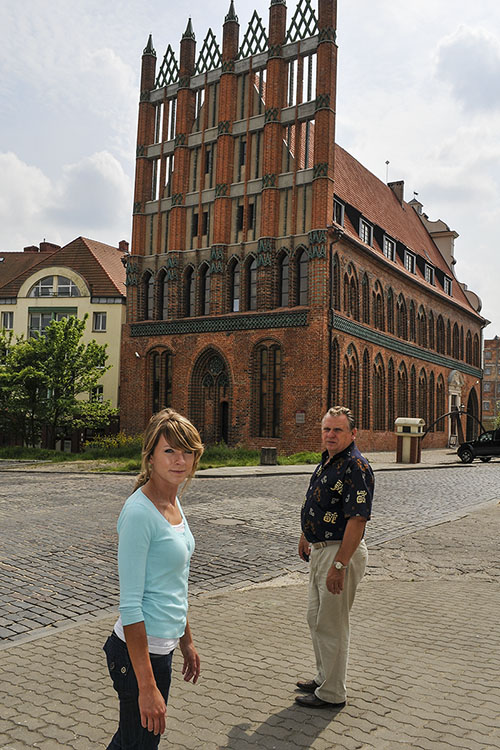 Szczecin has Europe’s second biggest cemetery, being roughly 200 hectares. It was a nice place to walk through as it has many parks throughout. We tried to visit my father’s parents but got so lost in all the space that we’ll have to return again before we leave! 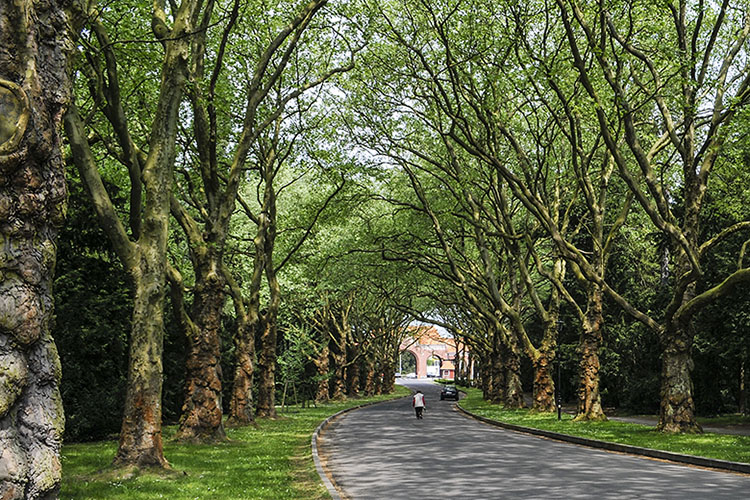 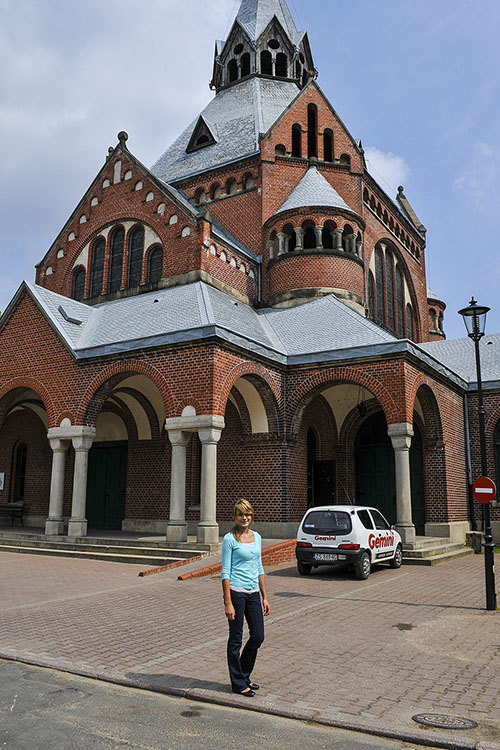 The Old Town is a colorful little area, jokingly referred to as the “Brand New Old Town” as most of it started to be rebuilt in only the 1990s. Much of Szczecin is in need of repair after both the War and time under Communism, but the focus seems to be more on erecting new, modern buildings and shopping malls instead. I hope eventually the old character is restored to the city, as the architecture behind the blackened and bullet-ridden buildings is quite beautiful. 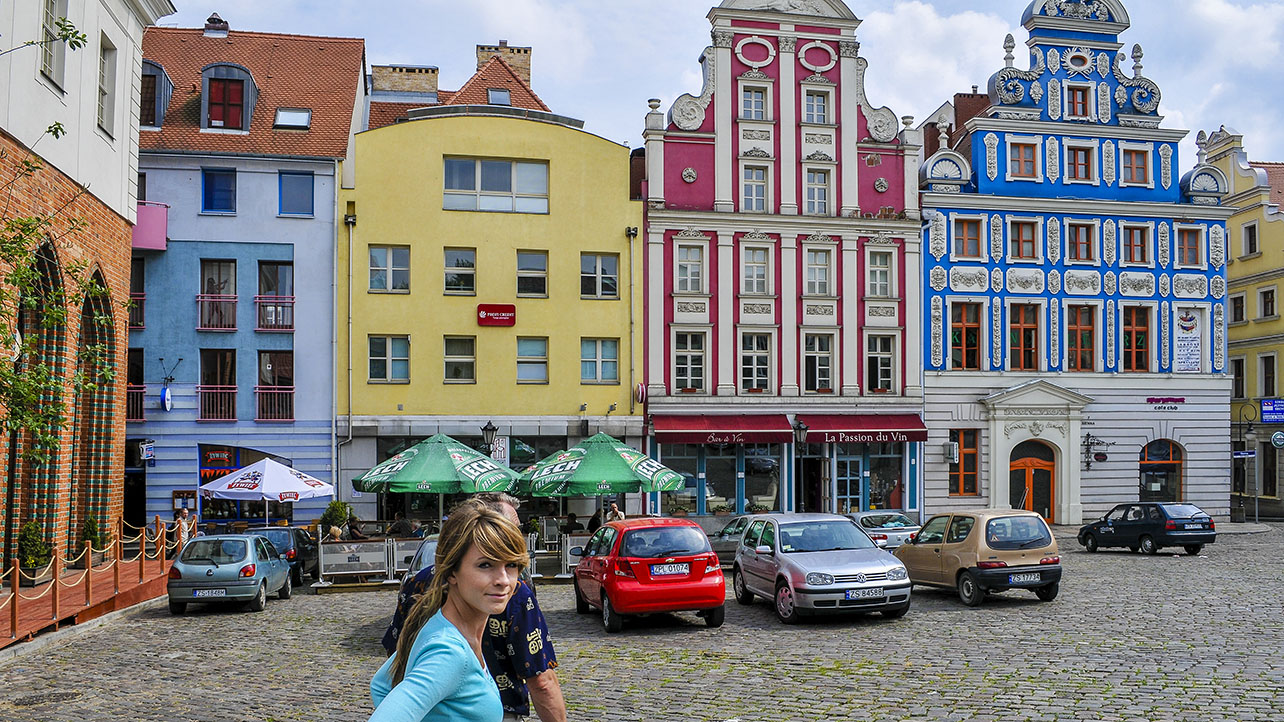 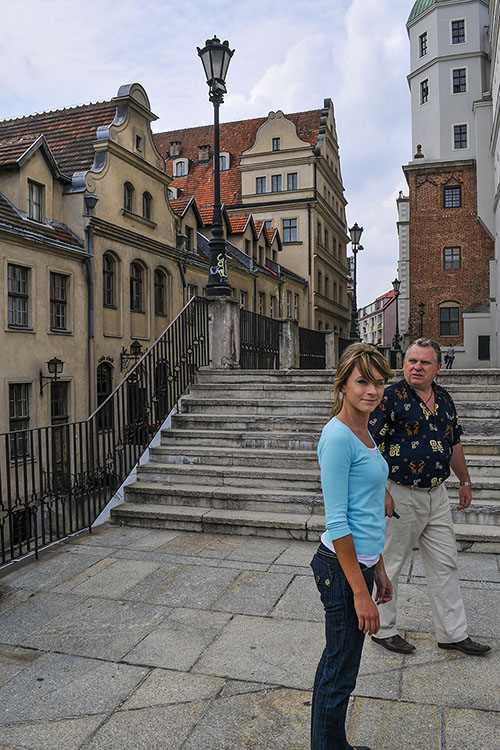 Szczecin is right on the Oder river, so we walked its large promenade along the port to visit my dad’s old marine university and the ships he would have traveled on. 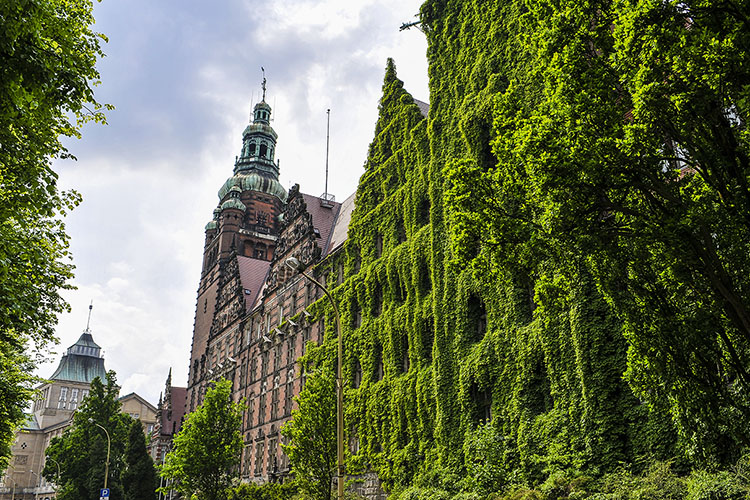 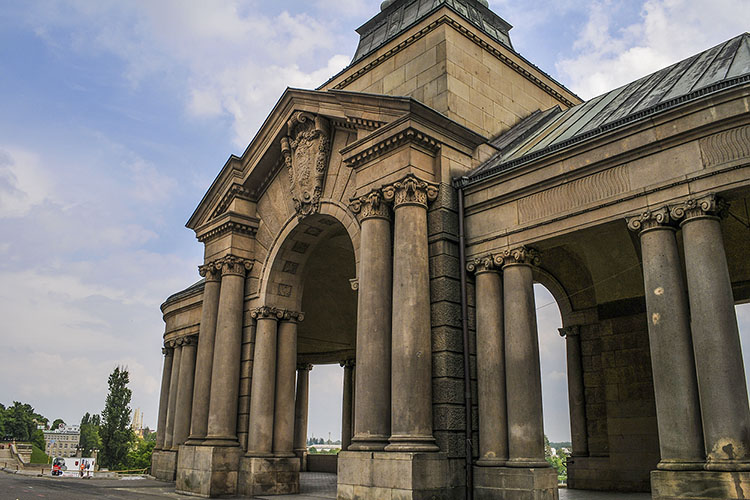 The city also has a nice castle, with a cafe in the courtyard to relax in and where shows are often playing, but we didn’t end up spending much time there.

Some random observations I have made so far in my time in Poland: 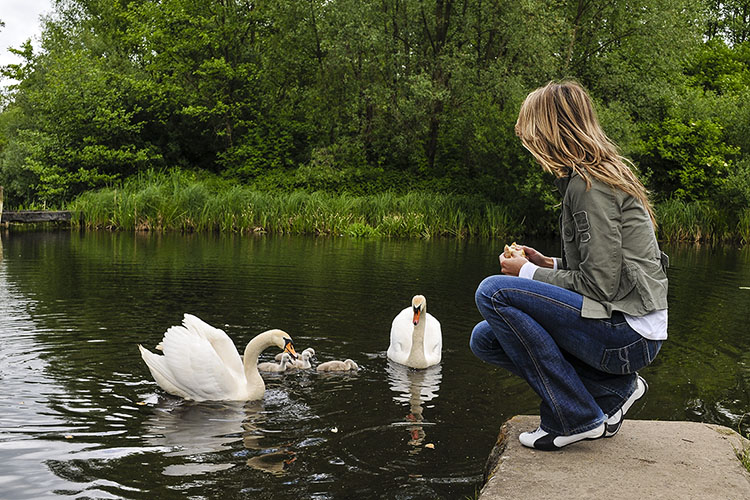 PS. Though people do drink vodka and other hard liquors here, make sure to try the beer if you come! Beers like Lezajsk (#1 choice among family), Tyskie and Lech are tasty choices. 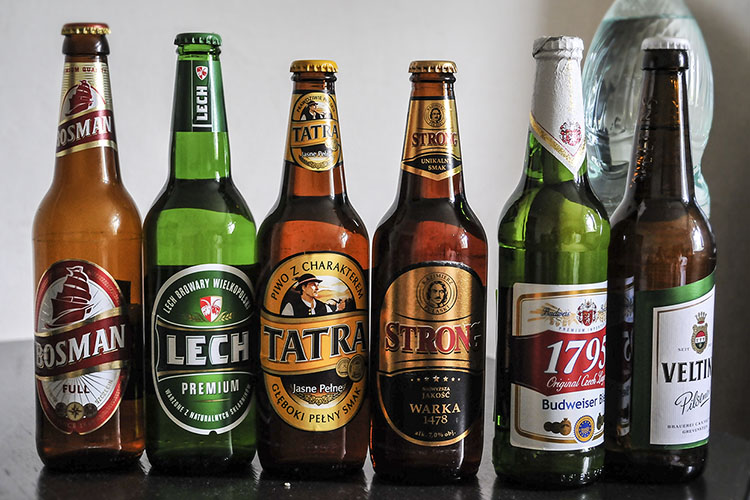