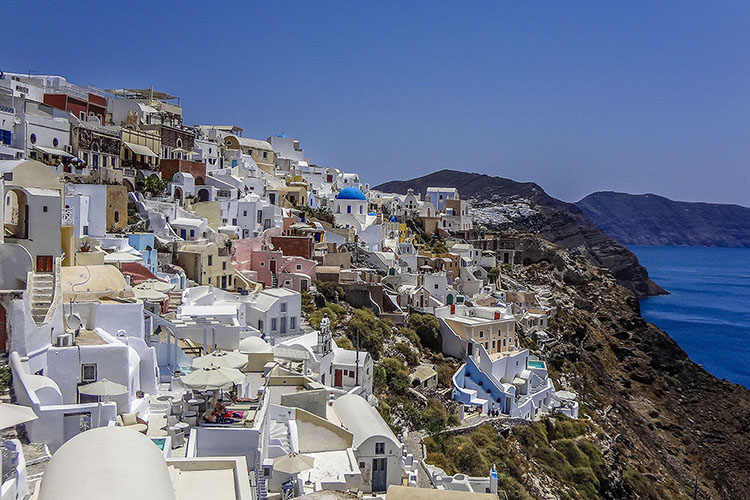 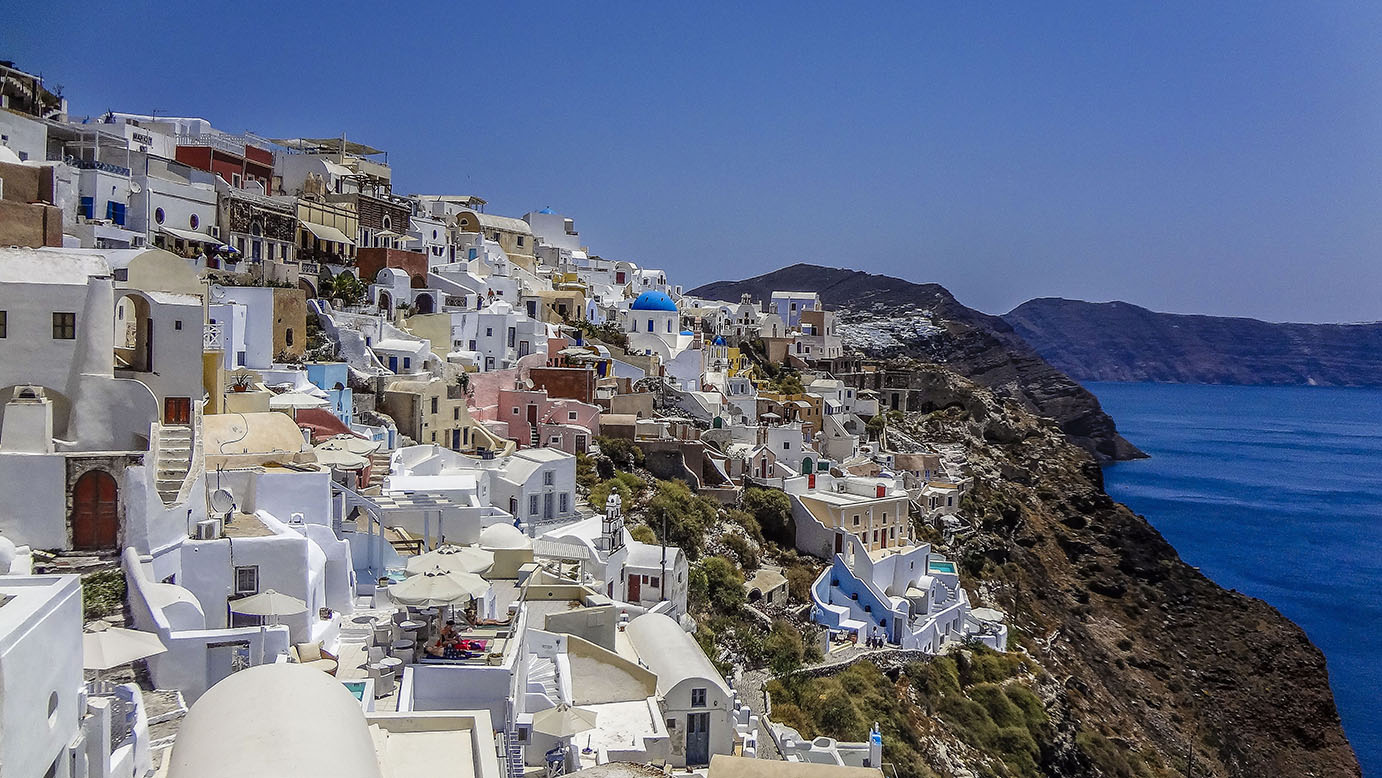 We’ve spent about 4 days in Santorini now, mainly enjoying D.O.R.’s (days of rest) by relaxing in the sun, and taking advantage of the weekend fun. 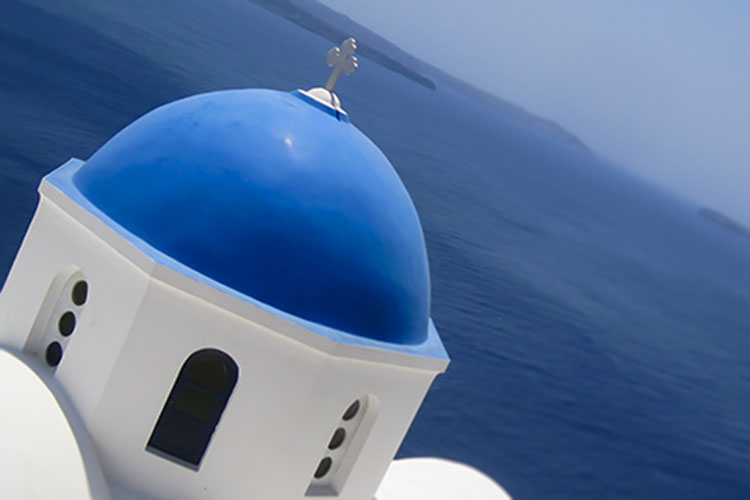 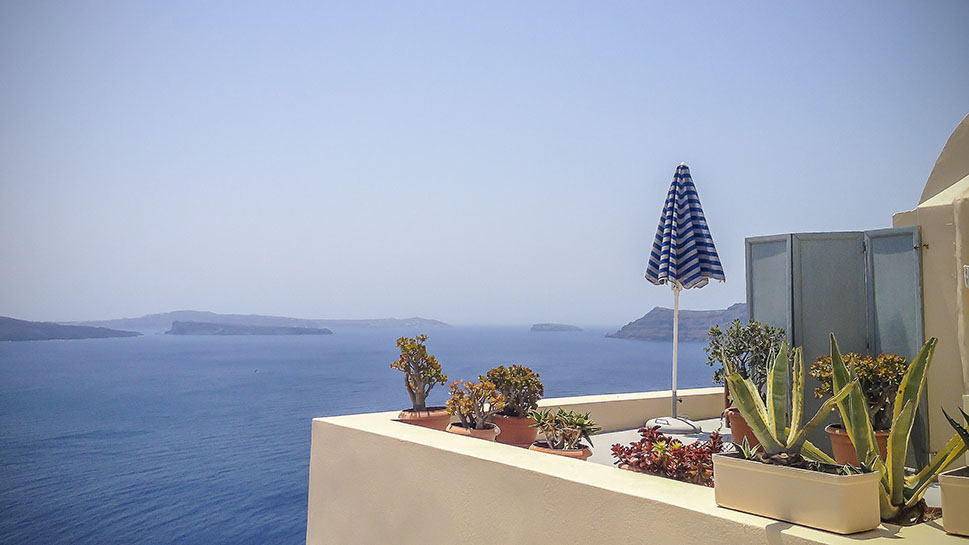 Some of the highlights included: 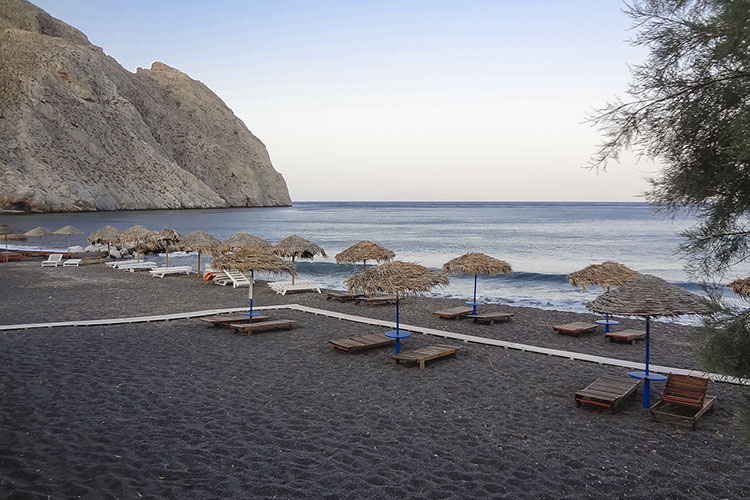 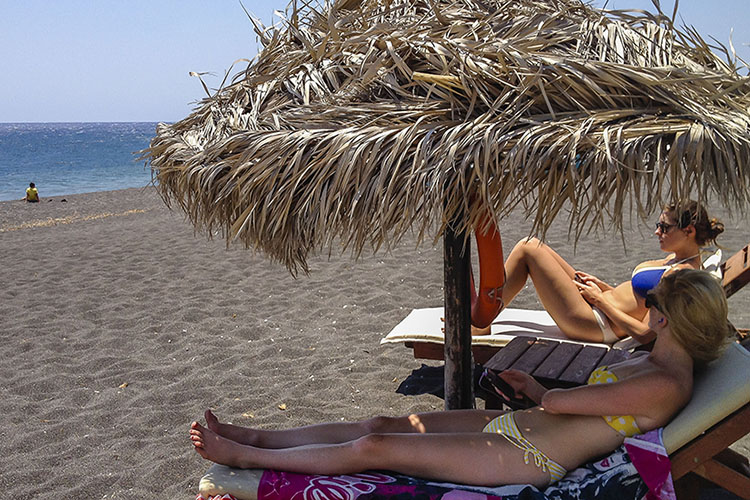 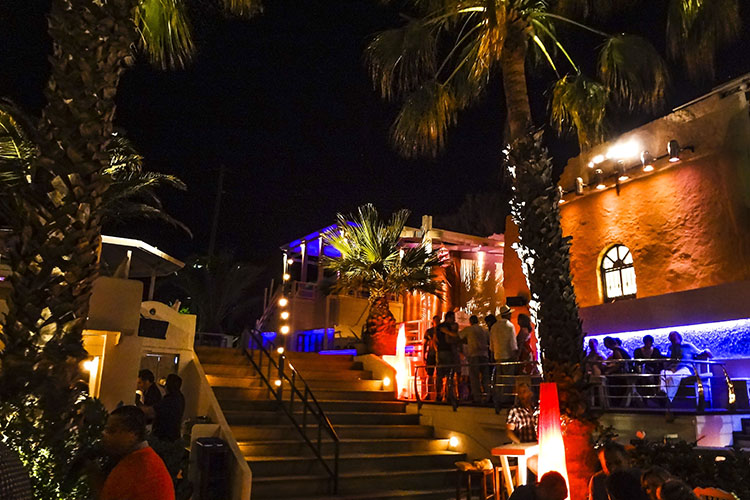 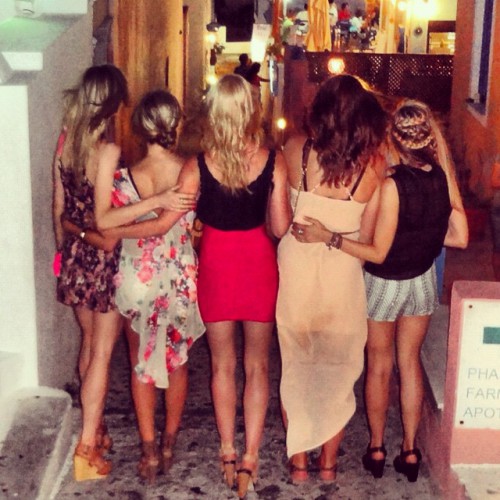 The highlight of the photo above was that we were walking in front of Ashley and she stopped to take this photo when a huge gust of wind came and she Marilyn Monroe-d every person behind her. The highlight of the photo below is that these were on-the-house shots given to us at a bar where the bar stools were about a foot from the bus stop we were waiting at. Convenient. 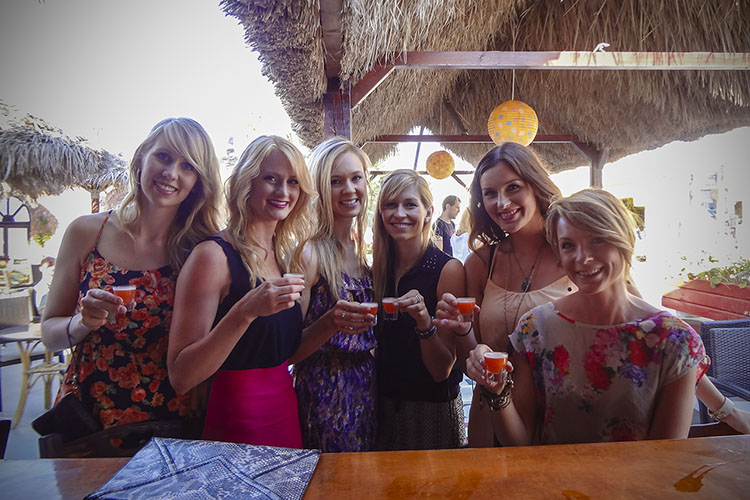 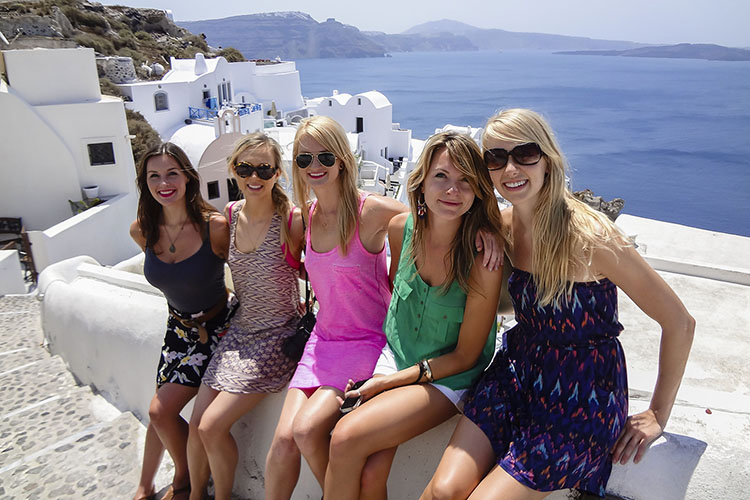 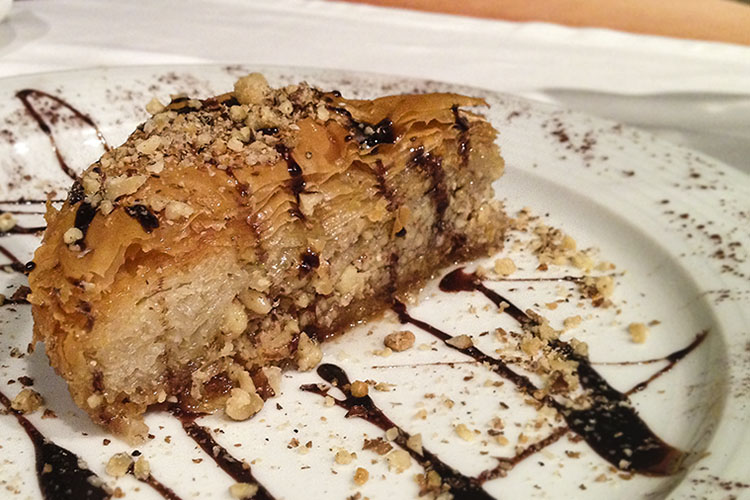 And now we are saying good-bye to our little samplet of Greece. The time went by quickly and I feel like we’ve barely seen enough. But now we’ve flown by baby propeller plane (in a wind storm) to Athens, where we are calling the airport home for the night before we fly out to Croatia in the morning. Hopefully no one will mind that this bench seat is stolen by a row of blankets with the occasional masses of blonde hair sticking out: 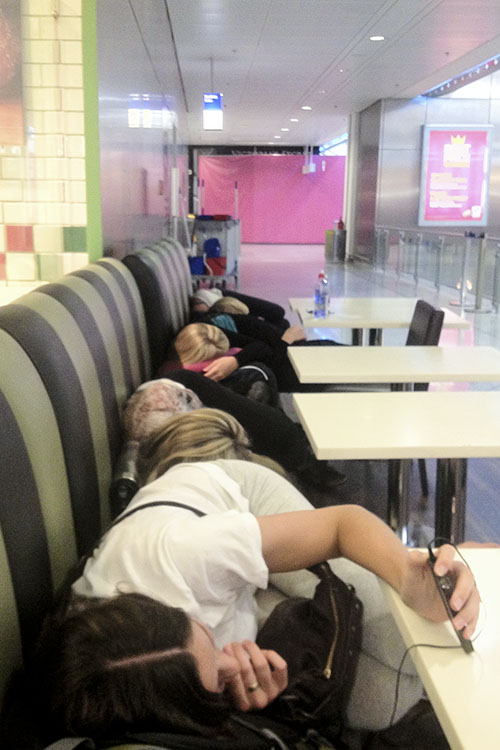