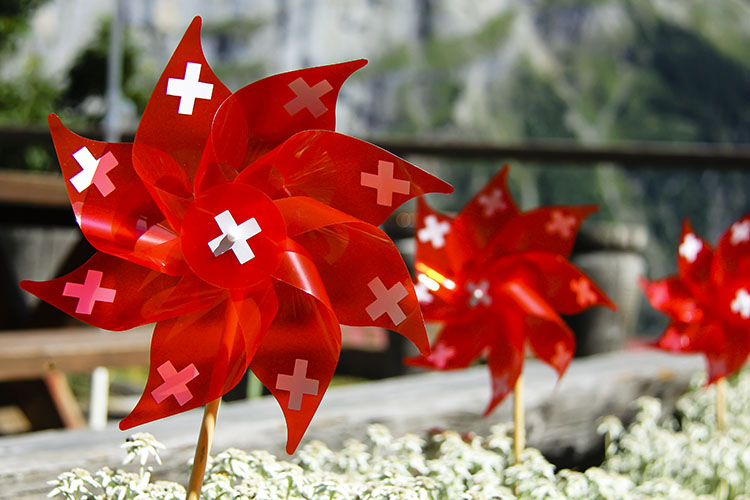 Another trip over already!

After wrapping up our last day in Switzerland in Basel (a city I’d describe as industrial, with its main draw being the wide array of museums for art lovers), we arrived back home safe and sound last night.

We explored a good chunk of Switzerland in our 2.5 weeks and enjoyed the variety of city life and adventure in the mountains. We’ve covered 1571 km, just over the distance from Edmonton to Vancouver in a country whose size fits into Banff National Park. If you’re interested in our route:

I’d describe the country overall as peaceful – in both the nature of the people, and in the calmness of the environment and landscapes. The people generally seem polite, hard-working, and helpful when needed. The landscape is mainly hilly, mountainous, and very lush. The architecture and overall sense of a city changes vastly depending whether you’re in the Italian, French, or Swiss-German regions. 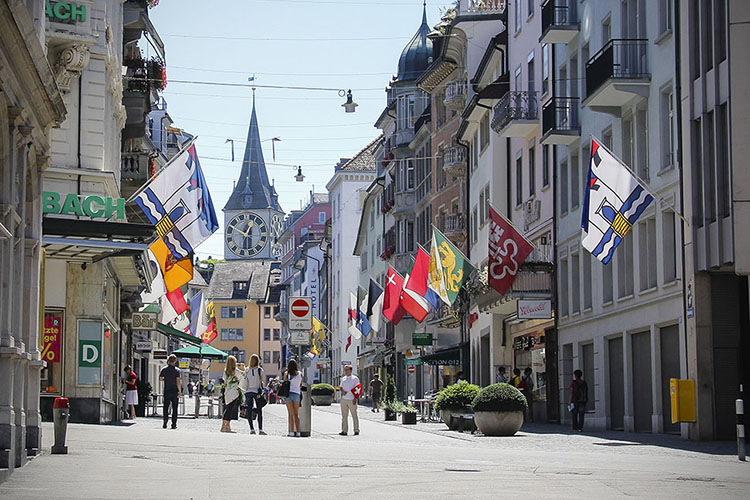 What has been the easiest about travelling here is the overall efficiency of the country. Every city has it’s own App for your phone providing you with maps, highlights, walking tours, etc. Better yet, the train system has an App that gives you your exact train schedule with what layovers you take at what time, what platform to be on, etc. Times are followed to a tee here, so you can always expect this to be correct. This makes transport incredibly easy and efficient.

Something we found interesting was how many cities and towns had cable cars. These are used as an every day mode of transit since so many of Switzerland’s communities are up at higher elevations. Can you imagine just taking a gondola to do your groceries for the day? Cute. Sometimes when we’d look up into the mountains, we could see chair lifts going in every direction and even up into peaks that looked completely uninhabited. Although, if we learned anything after hiking here, it’s that even when you think you’re up at the highest point and in the middle of no where – you will find a herd of cows and you will eventually find a farmer and his farmhouse! 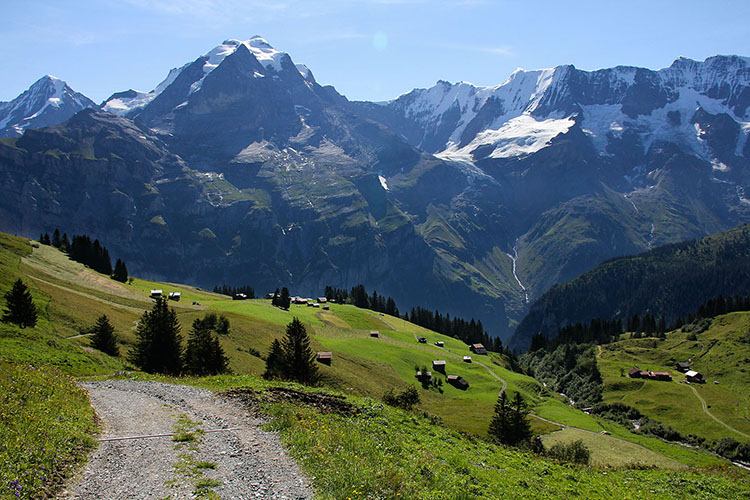 Hits: Gimmelwald & Bern were my favorite places. Hiking, floating down the Aare river, and the open-air cinema were some of the best experiences. The cheese, chocolate, and wine were delicious.

Misses: The beer, according to Shane, hasn’t been as good as expected.

Of course, it was a bonus that we were able to make a quick stop in both Italy and Liechtenstein. Renting a car is most definitely the way to go, and one of the best things about this trip! 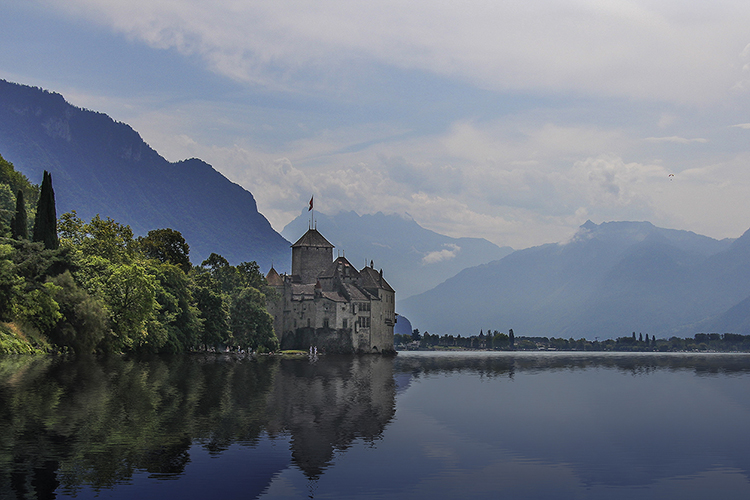 Thanks for following along… see you again next time!