The Charming Towns in Provence

We’ve arrived in France, with our sights set on the French Riviera!

After spending a couple of days in Paris, we headed south to the large French region of Provence. Provence is known to many for its lavender fields, though to us it seemed to be full of so much more: quaint villages, vineyards, Mediterranean cuisine, and wine. Though we were out of season to watch the lavenders in bloom, we couldn’t pass up the opportunity to visit one of the most beautiful places in France! 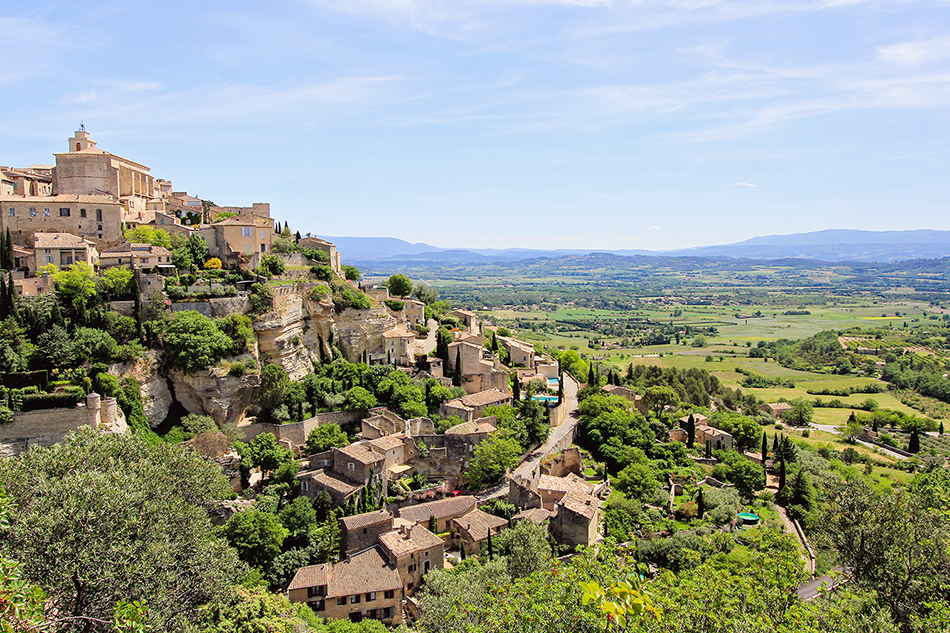 We spent our time zooming our little Fiat 500 through the winding country roads, stopping in the charming towns in Provence along the way. Many of these towns are beautiful, perched in the hills, overlooking never-ending wineries. This area is known for its white wines and roses, which we couldn’t help but indulge in with every meal. 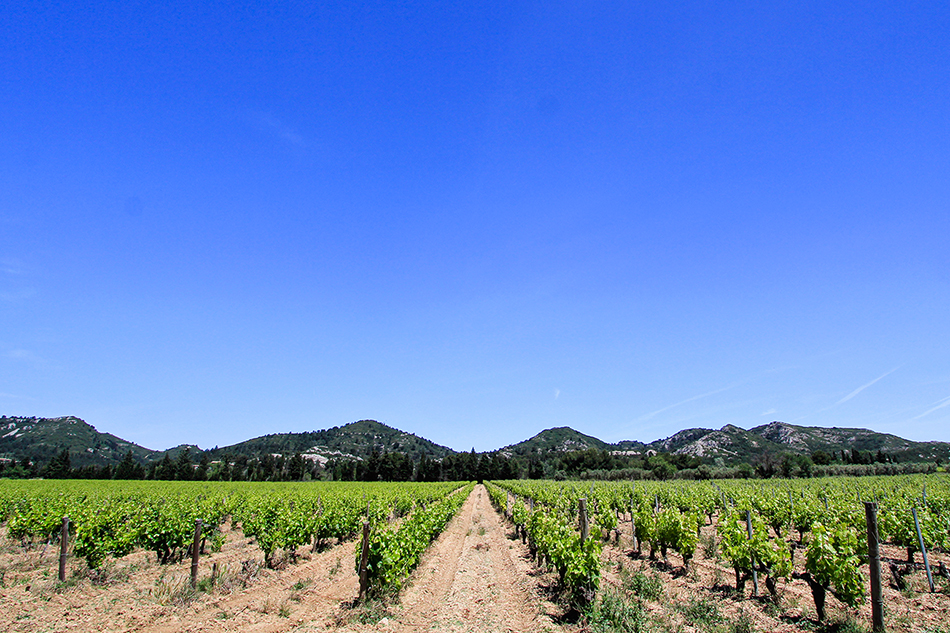 Provence is a place people often fall in love with. Whether it’s for the art (Provence was an inspiration for artists like Cezanne and Picasso), the history (this region was part of the Roman legacy, and a trail of ruins, medieval towns, amphitheatres and aqueducts dot the landscape), the Mediterranean food, the wine, or the sea.

France has a designation, “Les Plus Beaux Villages de France”, which translates to “The Most Beautiful Villages in France”. It seemed that every one of these little Provence towns we drove into had one of these signs at its entrance, which couldn’t have been more appropriate. Below are some of the few towns we stopped in… 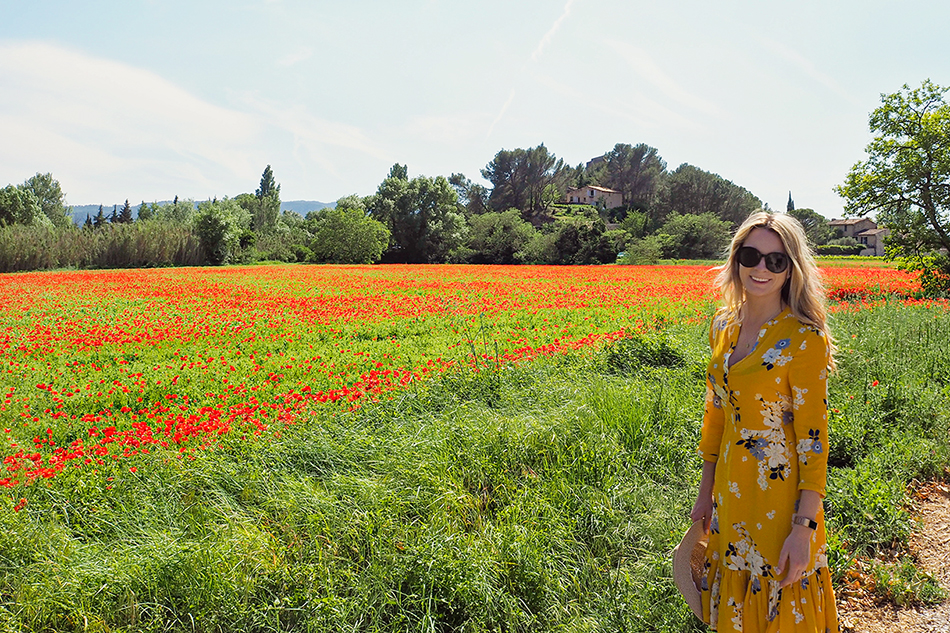 Gordes was the most picturesque town we visited in Provence, positioned high in the hills and overlooking a valley of vineyards below. The town looked like it was straight out of a fairy tale! 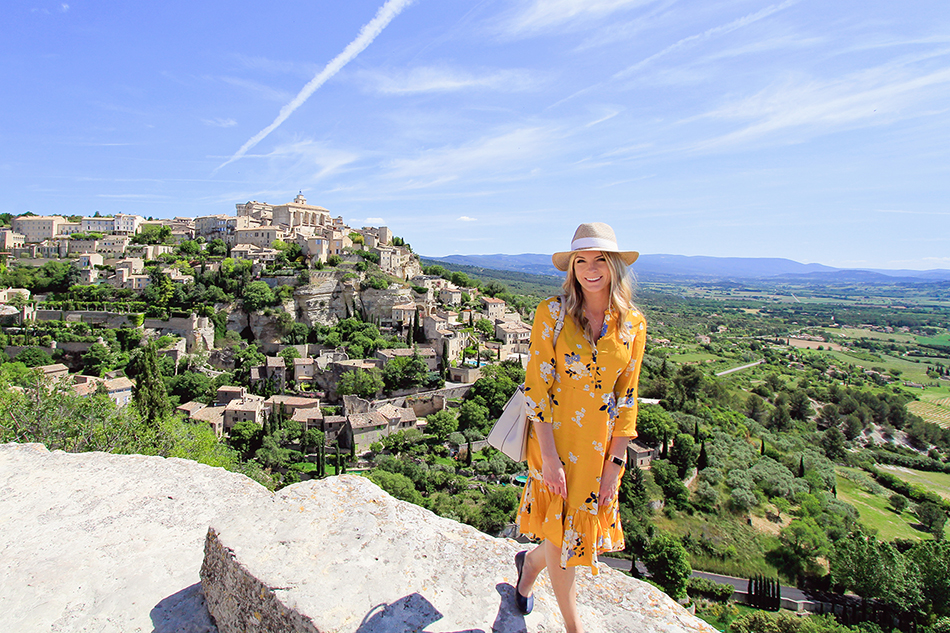 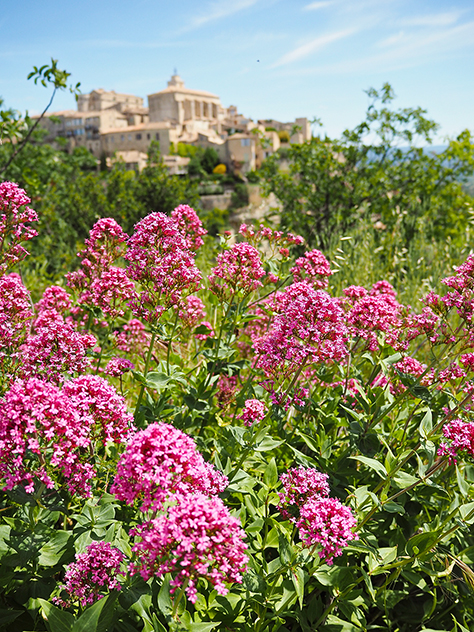 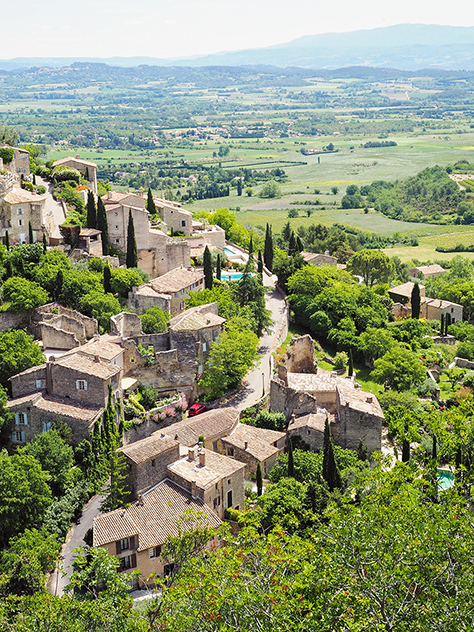 Roussillon is just as charming as Gordes, though entirely different in its color and style. The town is situated on one of the biggest ochre deposits in the world, a rusty red pigment which colors the town and the cliffs around it. 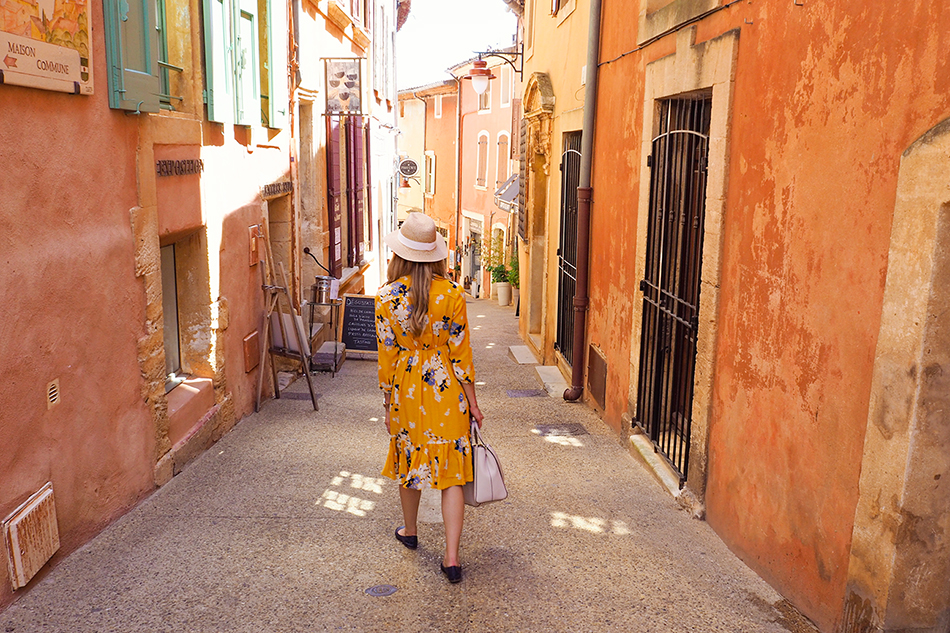 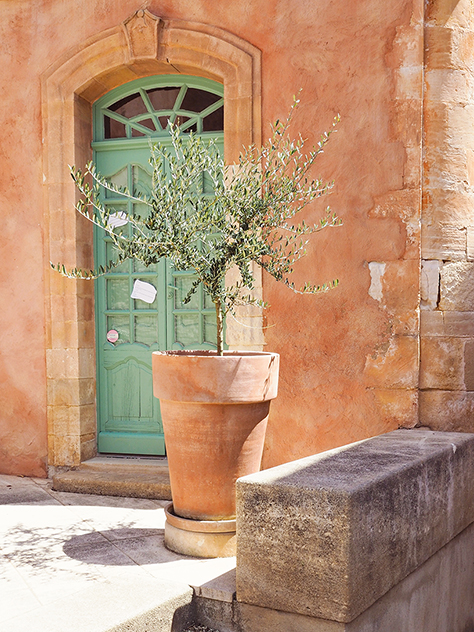 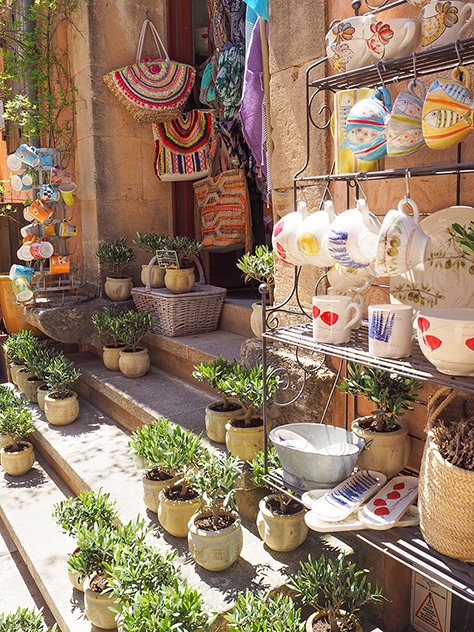 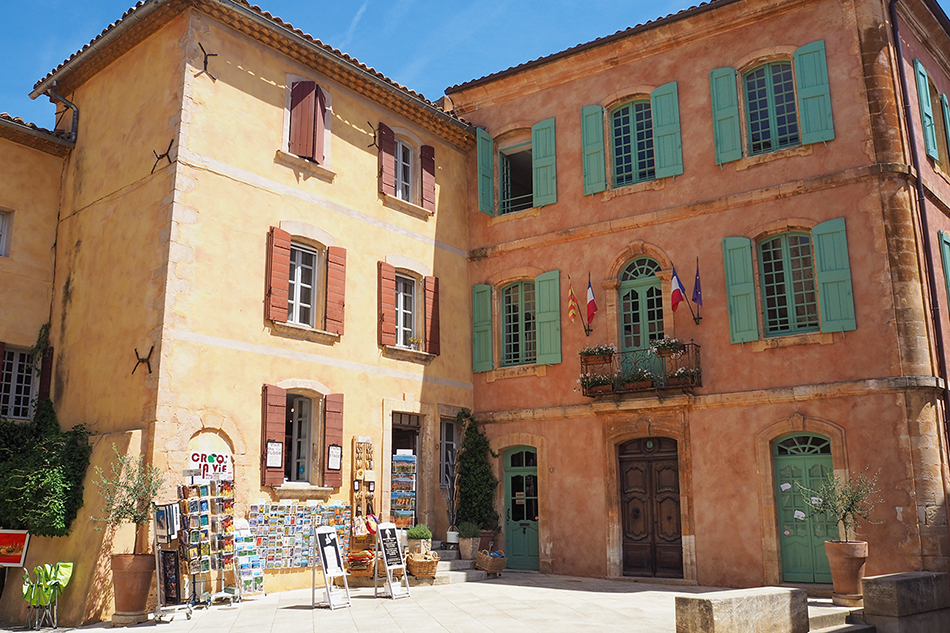 Rather then being dramatically situated on a cliff, Lourmarin is nestled among vineyards and olive trees. This town was more lively than the others we visited, full of cafes and restaurants that spilled out into the cobblestone streets. We stopped here for lunch and a drink, and it ended up being one of my favorite stops along the way. 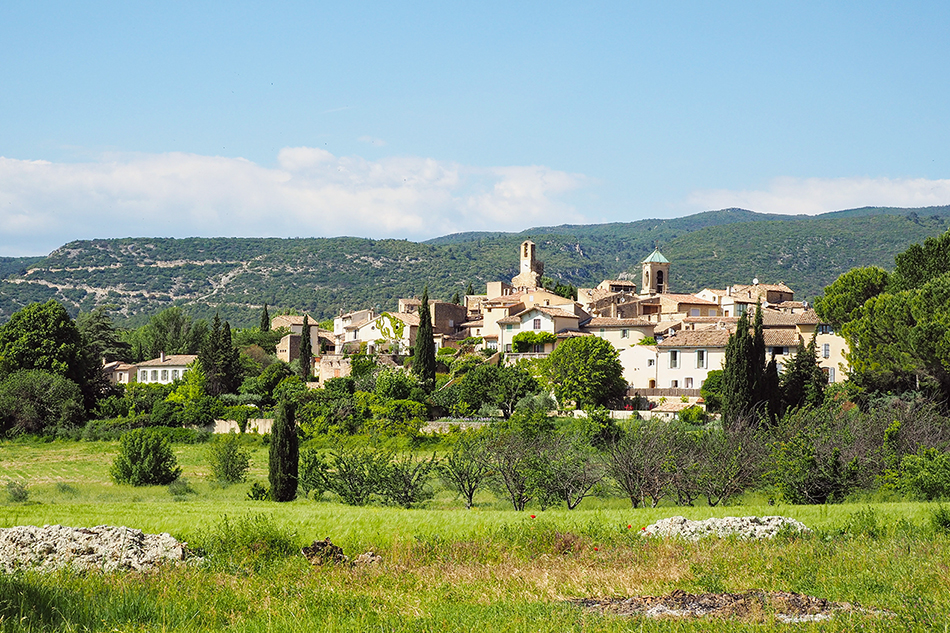 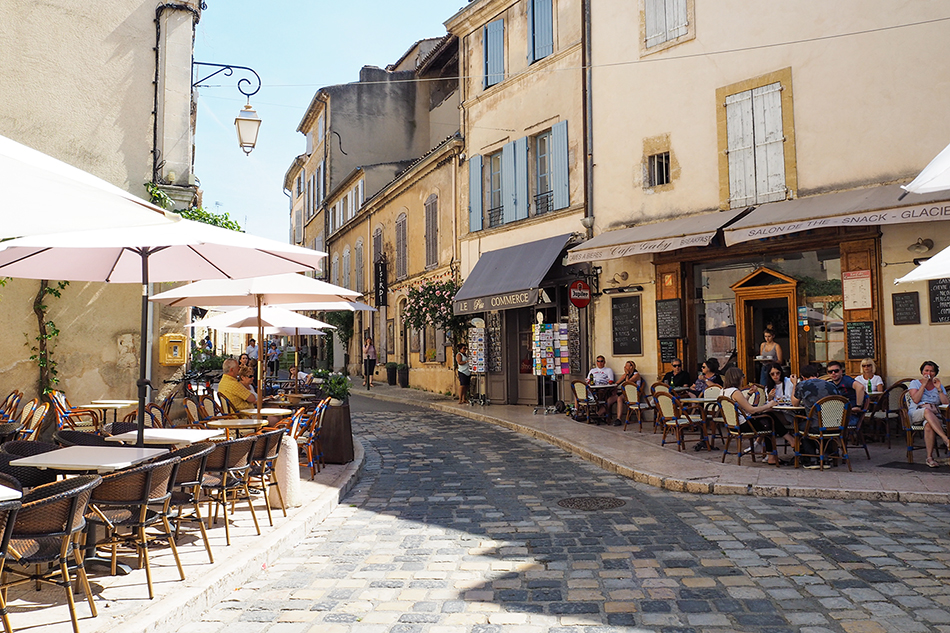 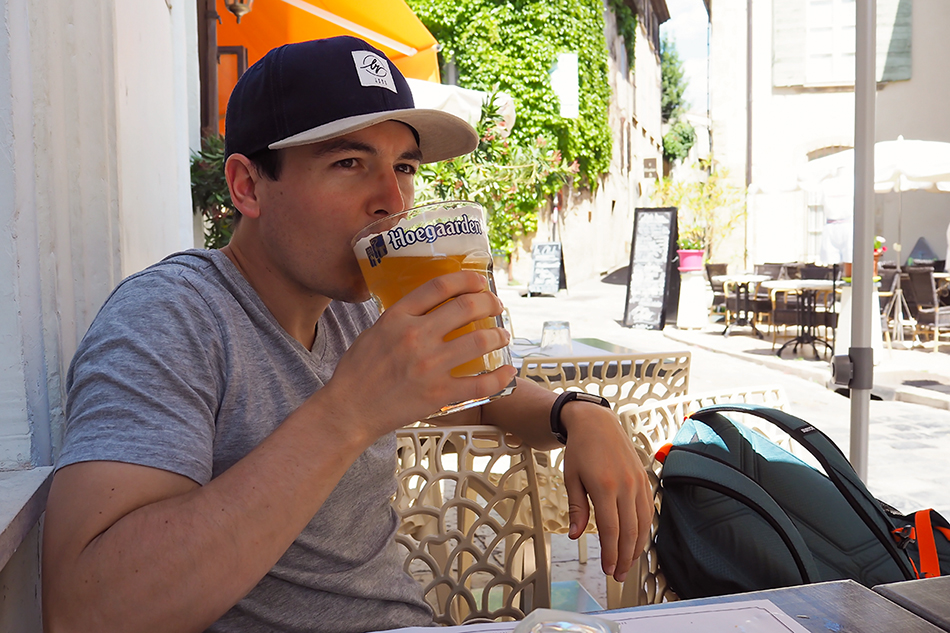 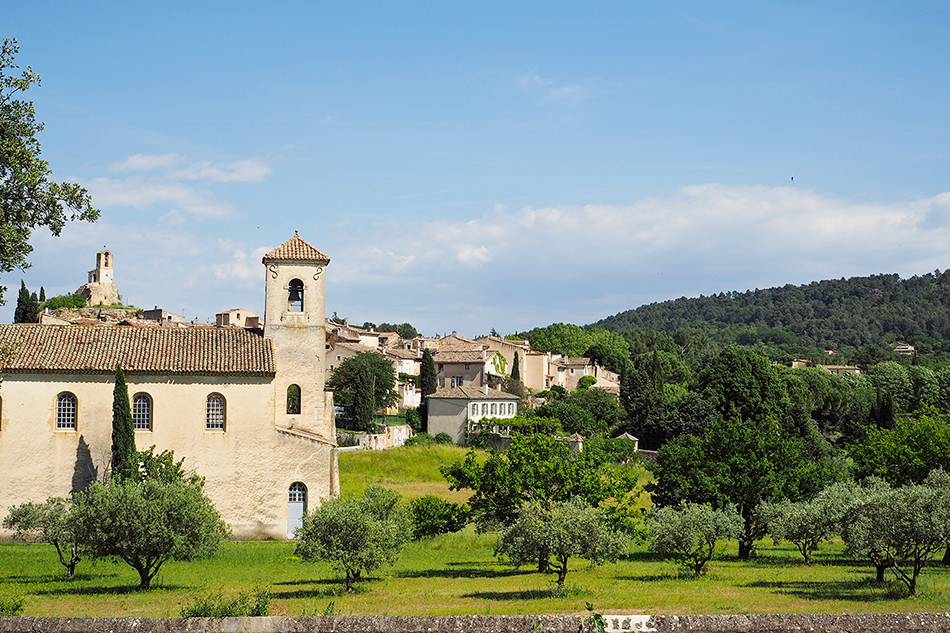 Our timing couldn’t have been more perfect, arriving in St. Remy for a Wednesday morning – the day this town fills with a large artisan market. We strolled by food, textiles, lavender and more, and picked up a few trinkets along the way. 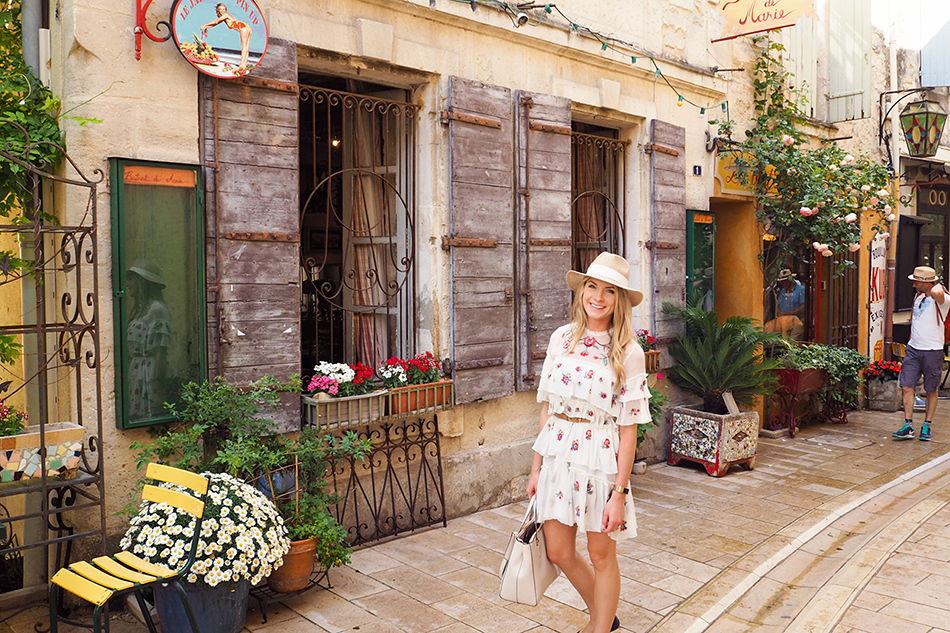 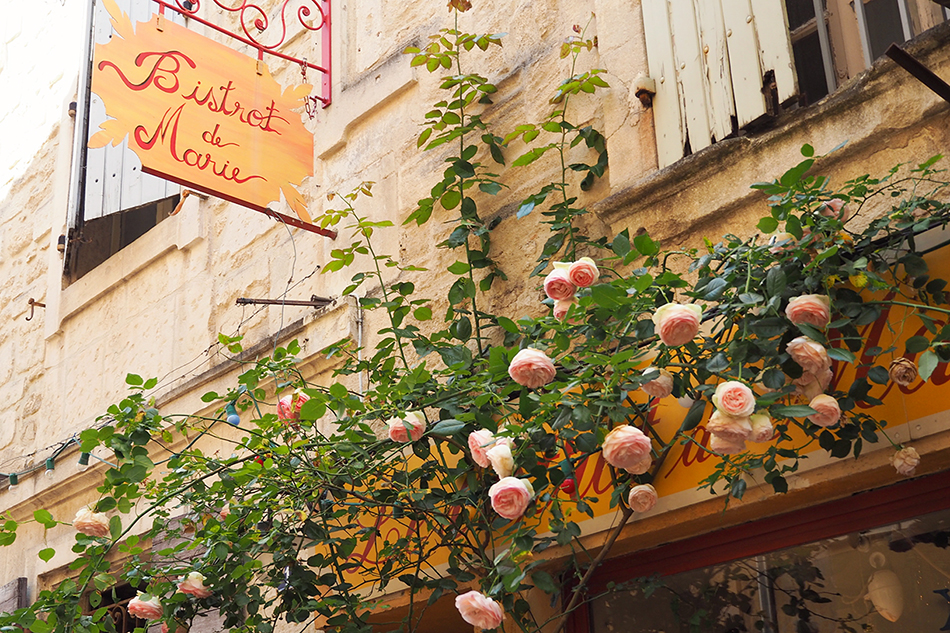 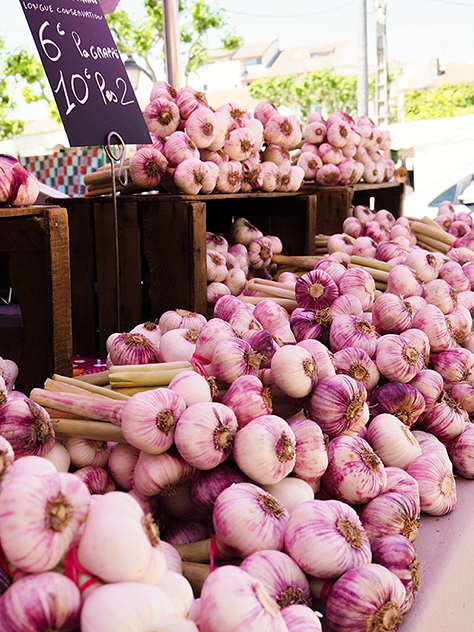 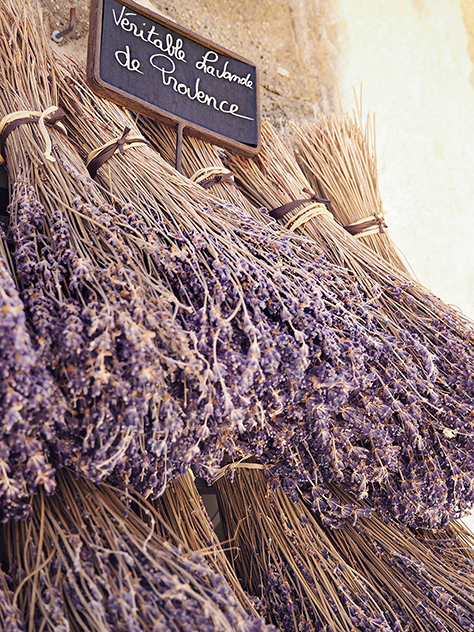 Les Baux is one of the tiniest towns we visited, with only 22 inhabitants. Despite that, it draws over 1.5 million tourists in a year. The town is perfectly positioned on a rocky outcropping, overlooking two large valleys on either side with a castle perched on top. It has a rather medieval feel, and today is mostly catered towards tourism. 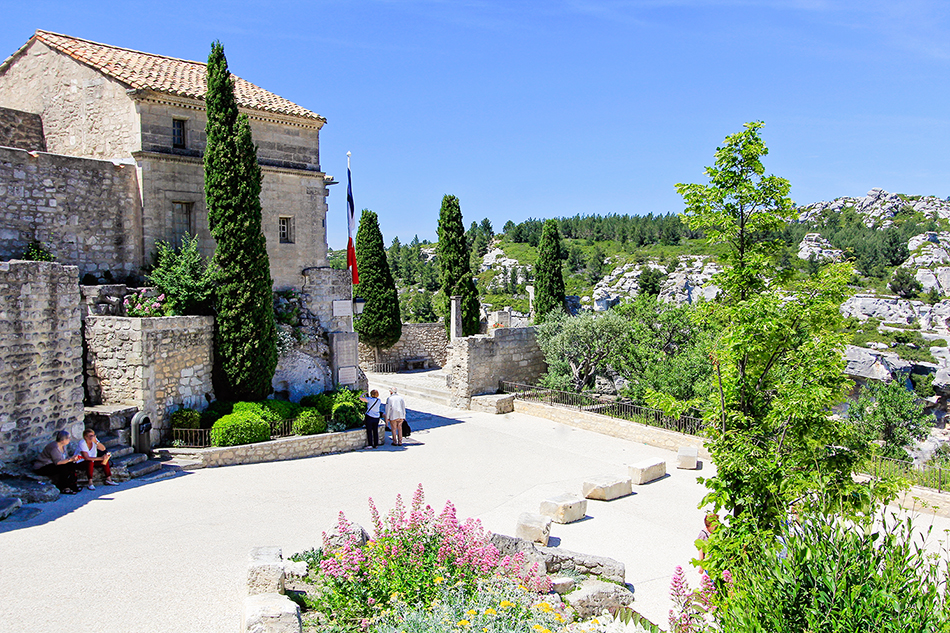 One of the greatest draws of Les Baux is the neighboring “Carrières de Lumières”, an interesting music and light show that plays in an old quarry near the town. The show changes yearly, and displays well known artworks all over the walls, floor and ceiling of the quarry, while playing orchestral music mixed with some modern day classics. We found it a mildly bizarre, but enjoyable experience!

Because all these towns can get confusing, here is a little map to summarize our stops: