Though we were both excited to visit Guatemala, I think our visit exceeded both of our expectations. We loved every place we visited and overall had such a memorable and unique experience.

Our trip to Guatemala was short, spending only 9 days in the country. However, given that Guatemala is not too far away from us and in a similar time zone, we felt we had more than enough time to see the main highlights.

We spent a total of 4 days on Lake Atitlan, spreading our time between the villages of San Marcos, San Pedro, and Santa Catalina Polopo. Though we liked getting to see several different towns, you could also easily spend all 4 days settled in one village. It’s easy to catch water taxis between towns for day trips.

We spent the following 3 days in Antigua, exploring the town as well as hiking the nearby Pacaya volcano. 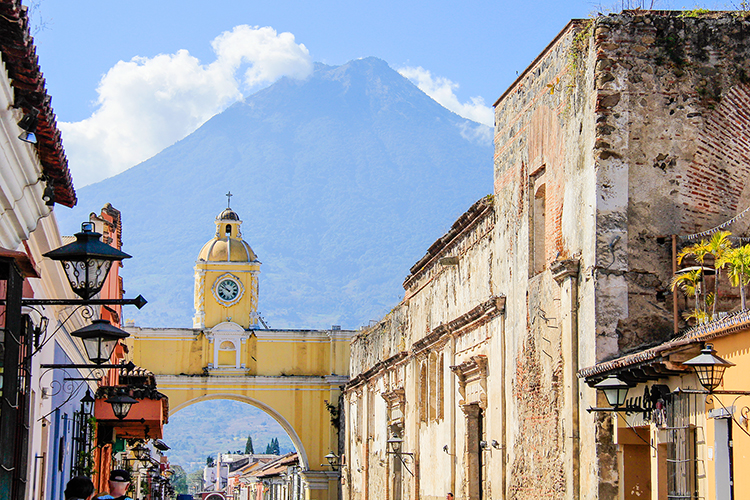 Our last 1-2 days were spent visiting the Mayan ruins of Tikal and staying in the nearby city, Flores. 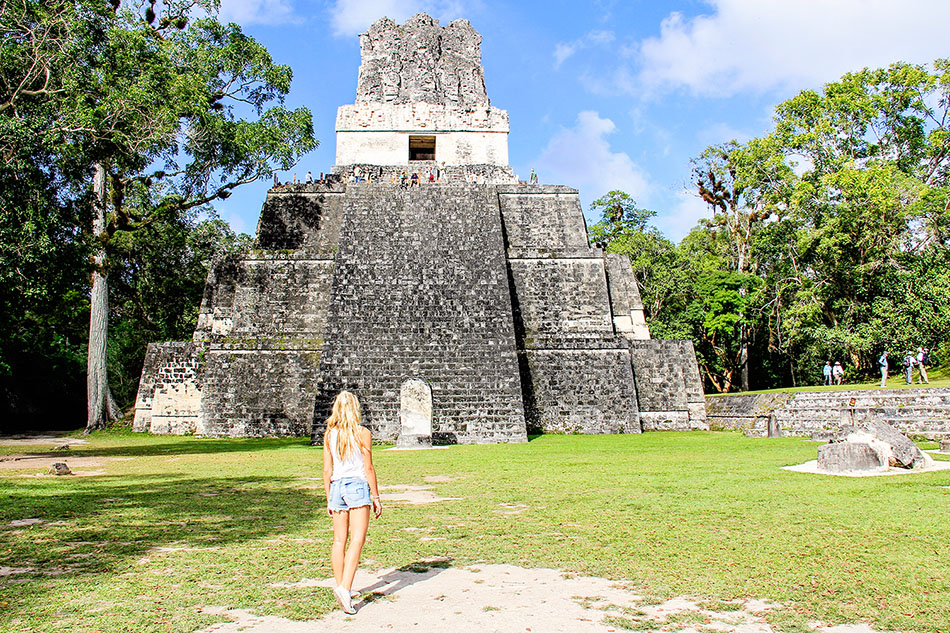 What we would change: Probably nothing, other than a few accommodations which weren’t what we were expecting. We would have done the hike up the Acatenengo volcano, likely instead of Pacaya.

Highlights: Lake Atitlan truly is a beautiful lake, and I don’t doubt it is one of the best in the world. Antigua is a charming city and an easy base to many nearby volcanoes for hiking and adventure. Active bubbling and erupting volcanoes were a sight to see!

Lowlights: Safety concerns and our limited exploration after dark. Spiders in our hotel rooms on the lake.

Guatemala: One of the Most Dangerous Places in the World?

Guatemala is one of the most dangerous places in the world, mostly due to gang violence. Over 60% of Guatemalans own a weapon, so when attacks do happen, they tend to be violent and sometimes deadly. We heard stories of everything from petty theft to murder, and watched a security video of a tourist being attacked the same morning in Antigua that we were out.

As a result, we remained cautious during our travels. As advised by almost everyone we spoke to, we adopted an early to rise/early to sleep approach. We got up with the sun and spent the whole 12 hour day exploring, but were usually back in our hotel by the time the sun went down. If going out after dark, you will be readily advised to take a tuk tuk or taxi directly to and from your destination.

We also took our usual safety precautions, similar to those we discussed on our previous trip to South America. We kept a dummy wallet in our pocket with a few American bills. We kept our passports and valuables in our hotel room safe or within a money belt. We put some hockey tape on our camera to make it look a little used and damaged. Whether these changed anything for us, who knows.

Despite all of this, I have to say that neither of us felt unsafe in Guatemala. We were treated with kindness everywhere we went and never had a time where we felt uncomfortable. Perhaps this would have been more likely to happen if we ventured off the “gringo trail”, but we stayed on a pretty well beaten path. 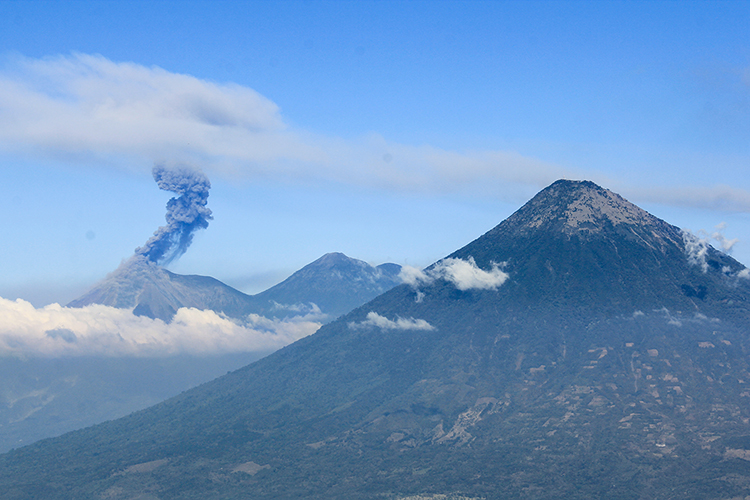