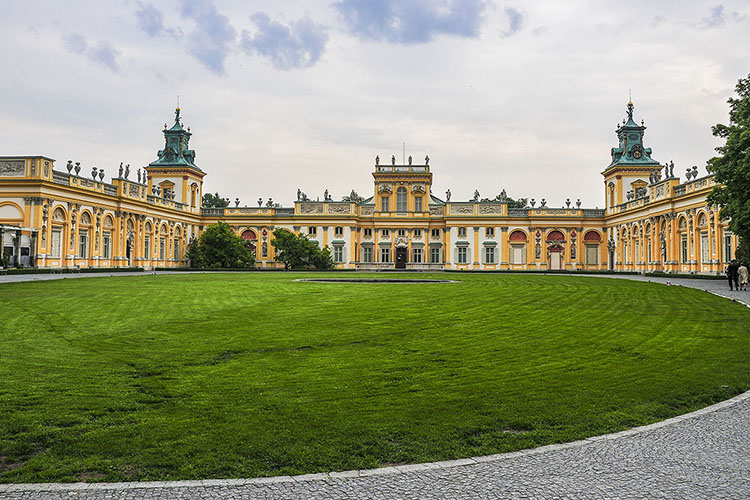 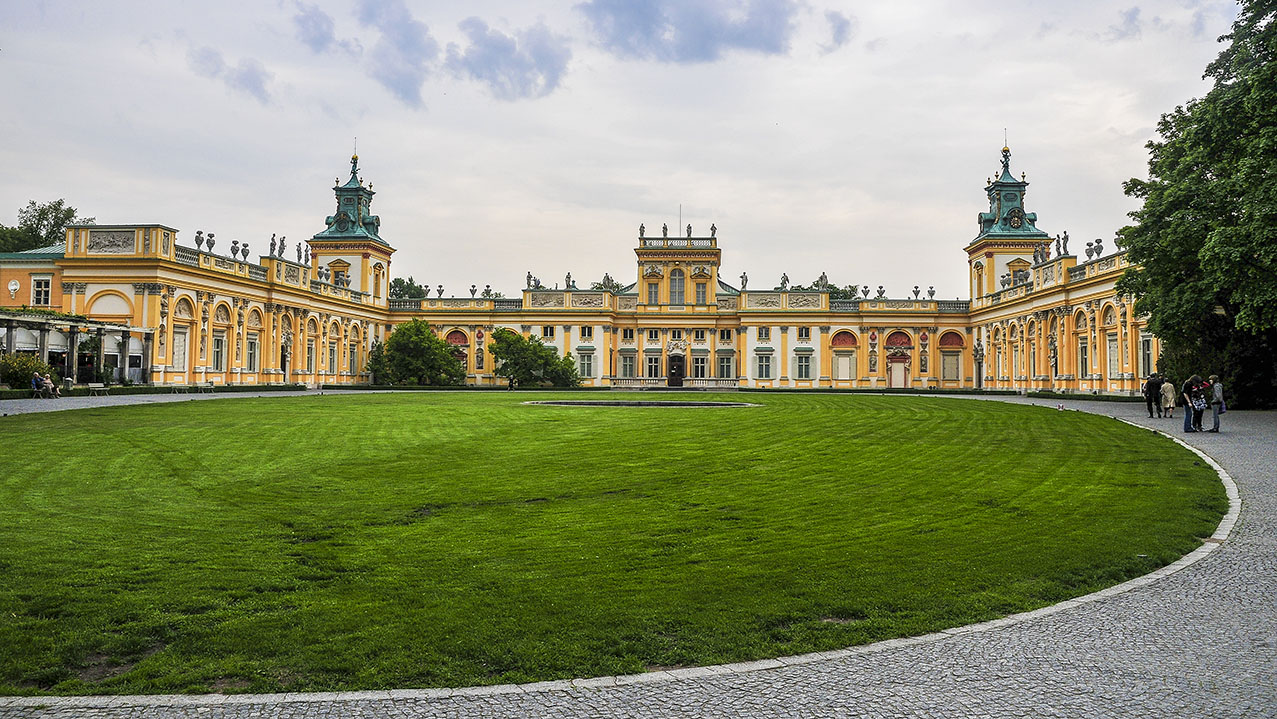 Our second day in Warsaw we traveled to the outskirts to see Wilanow Palace, a pretty place that somehow survived both world wars. It was modelled after Versailles, just in smaller proportions, by an Italian architect who made it for the Polish king at that time. We didn’t tour the inside, as I feel I can only look at so many castle interiors in one trip, but the grounds were quite lovely. 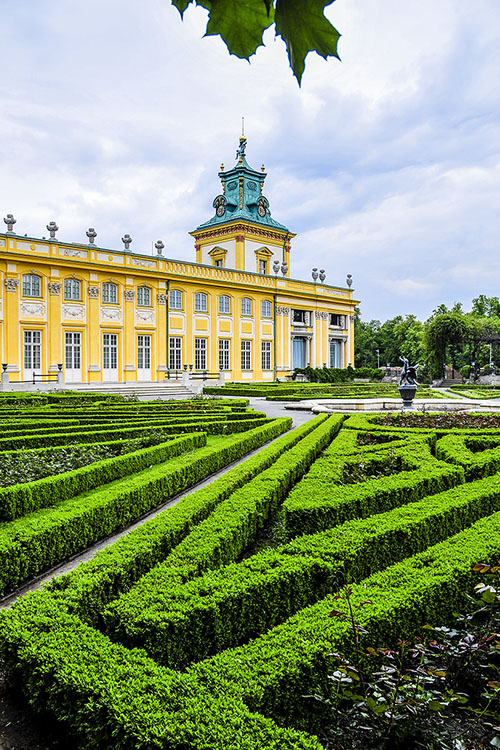 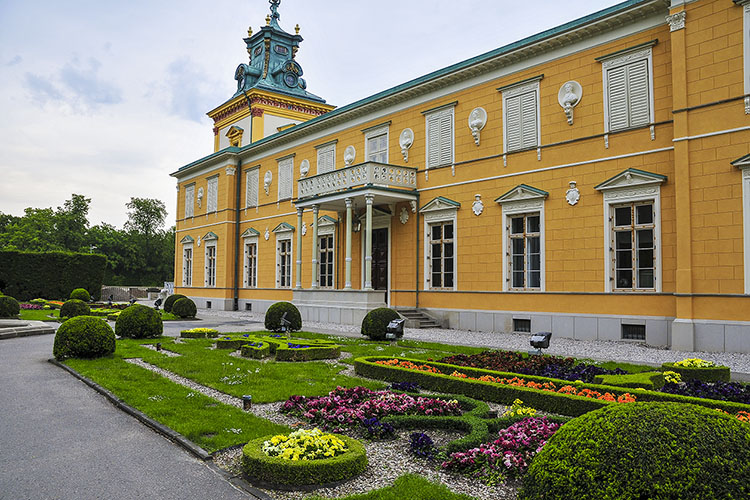 Back in Warsaw we saw what I felt was one of the best put together museums – the Warsaw Uprising Museum. The museum leads you chronologically through the story of the uprising, starting with accounts of how it was living under Nazi rule. In the background play sounds of machine guns and thumping heart beats. The tour leads you through some mock areas involved in the Uprising, as well as multiple interactive stations with photos and videos as you learn about life during world war and during the Uprising. I really can’t express how well thought out the museum is, and I would most definitely recommend it to anyone visiting Warsaw. 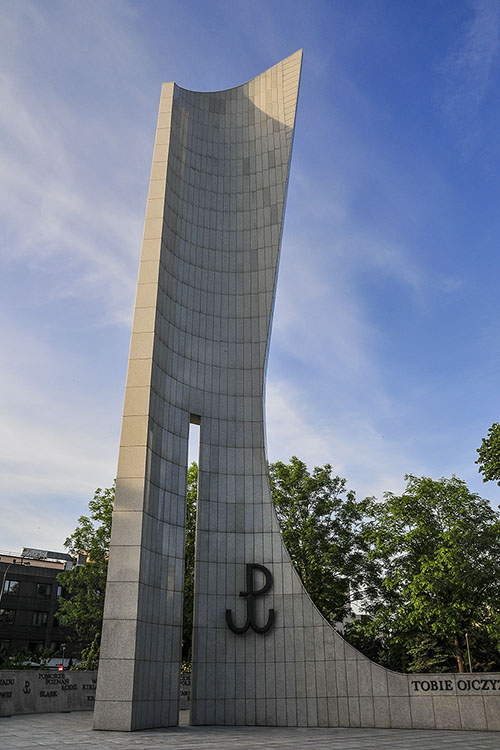 For those uncertain of the story, the quick summary of the Warsaw Uprising is that it was a motion of the Polish resistance army to liberate Warsaw from Nazi Germany. Though it was ultimately unsuccessful, the story remains an inspiration as it signifies the Polish and Jewish fight for freedom in what was the largest single military effort in World War II. 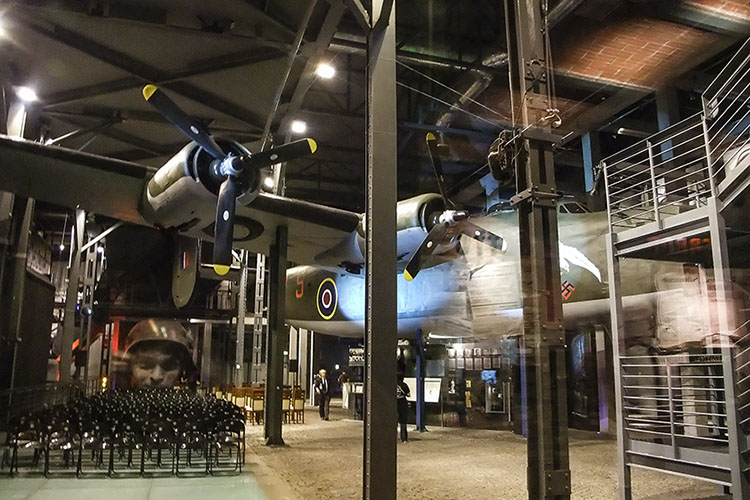 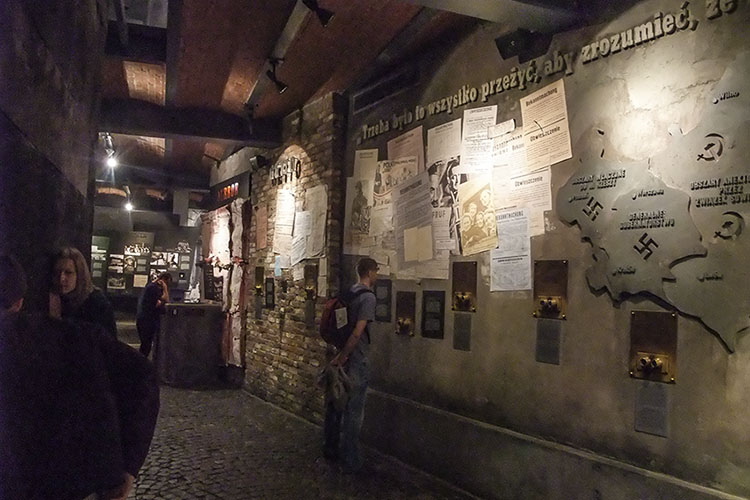 Initially, the Uprising was expected to be successful as it was supposed to be timed with the Soviet Union’s Red Army arriving in Warsaw (thus the Poles expected the retreat of Germany forces). However, the Soviets ended up stopping short of the city and Poland was left to fight with little outside support against the Germans. The battle was expected to last only a couple of days, but went on for 63 days total. Eventually, because of little support and politics between the powers involved, the Polish army was forced to surrender.

The story was quite remarkable, and the museum plays tribute to all those involved. 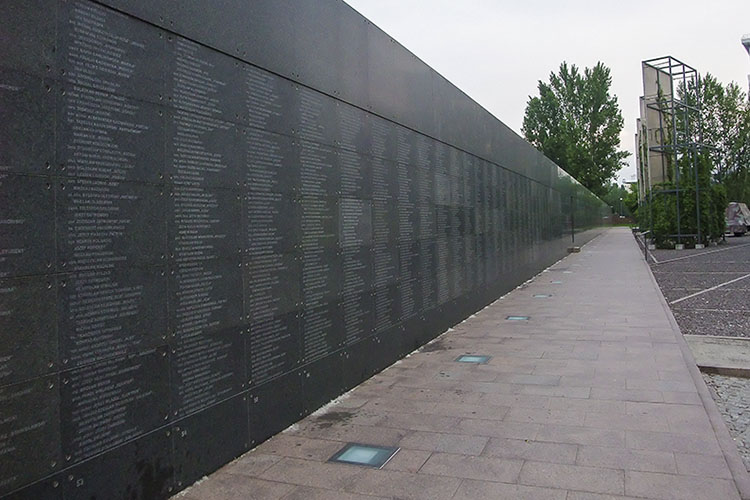 Speaking of the Soviets, Warsaw is also home to “Stalin’s penis” (ie. the Palace of Culture and Science). This massive tower in the center of Warsaw was erected in the 1950s as a gift from Stalin to the Polish people during their time under Soviet rule. The building remains controversial, and was almost demolished at the same time as the fall of the Berlin Wall. Today, it remains as the tallest building in Poland and is full of offices, conference halls, a museum, and even a movie theatre. 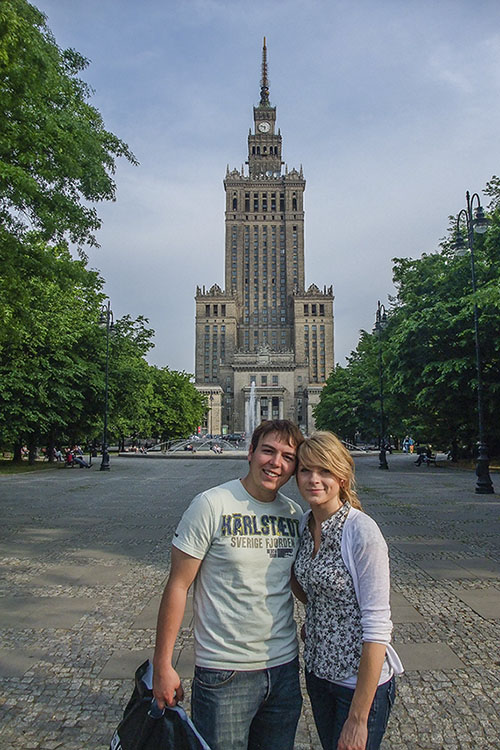