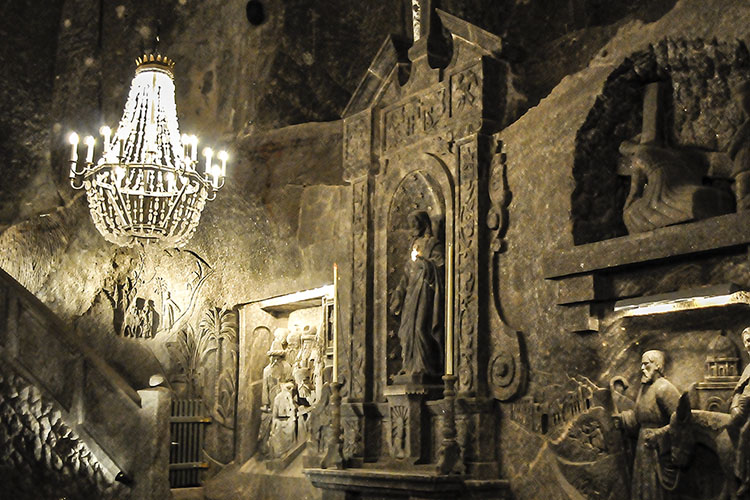 We’re now in Krakow for a rainy couple of days! As a relatively untouched city by the war, Krakow is Poland’s cultural and historical capital. It is a beautiful place to visit! 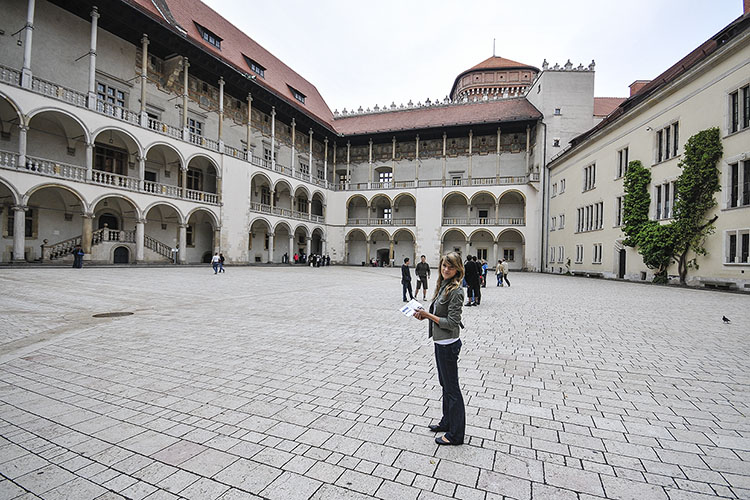 Our day started early at Wawel Castle, as tickets often sell out for the day in the first hour of opening. Once inside, we stayed busy with the numerous exhibitions there are to see for at least half of the day. There was an area where they restored the inside of the palace to show how the court would have lived, starting from the 1000s and working up to 1800s when styles were more “modern”; it was a really interesting timeline to see! 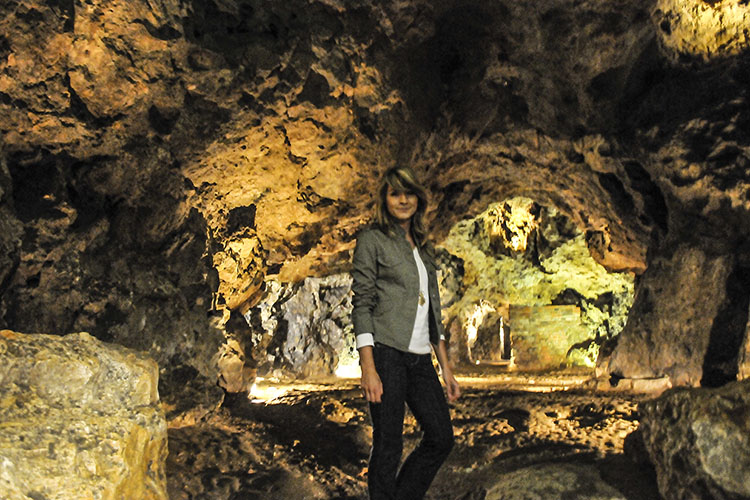 Krakow has the largest medieval main square in Europe, with the Cloth Hall (Sukiennice) in the center full of market goods and St. Mary’s Basilica on the periphery. 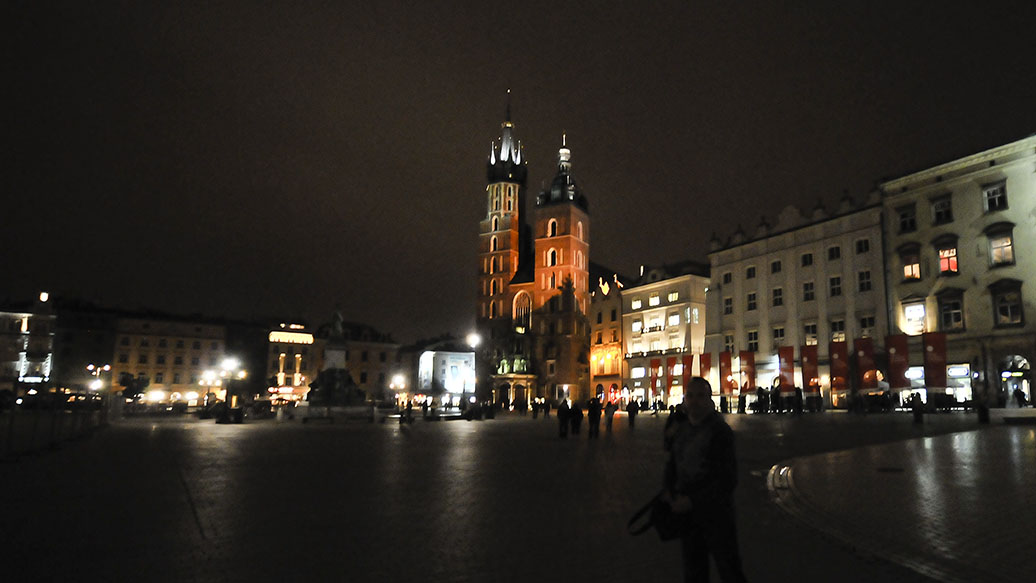 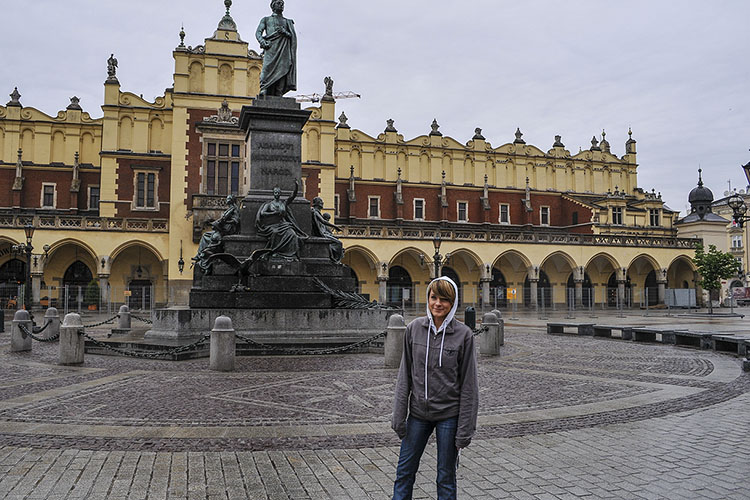 1. It’s carved wooden altarpiece, which is the largest of its type in the world.

2. The trumpeter signal  that plays from the top of the tower every hour. However, the sound always stops abruptly in mid-stream as a reminder of the day the trumpeter was shot in the throat while on top of the tower trying to alert the people of the city of a Mongolian invasion (back in the 13th century). 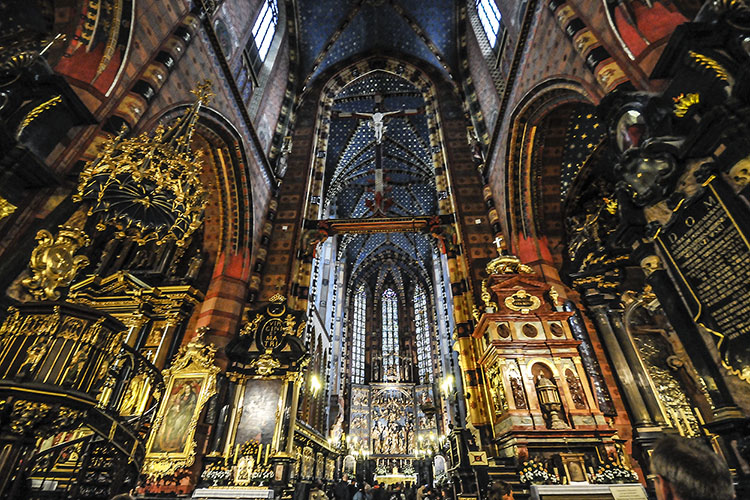 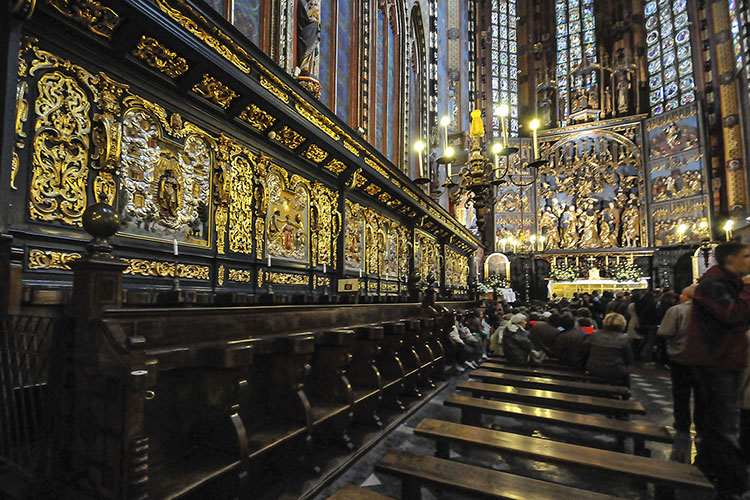 Krakow also has one of the only preserved Barbican’s in Europe. This used to connect to the city walls and be the checkpoint for anyone entering the town: 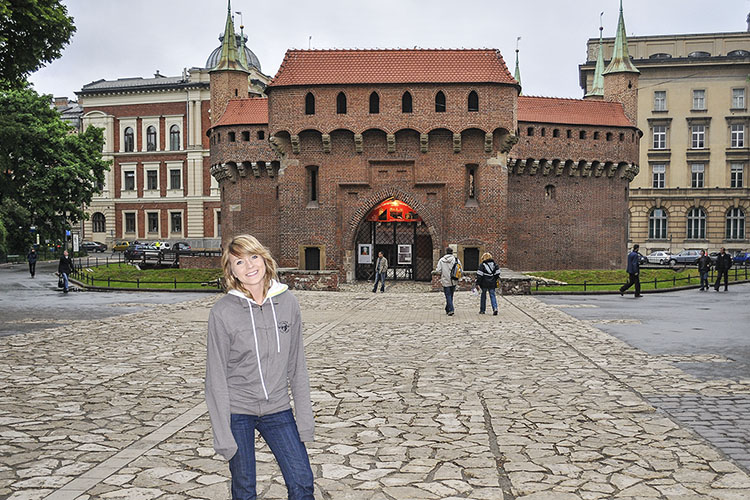 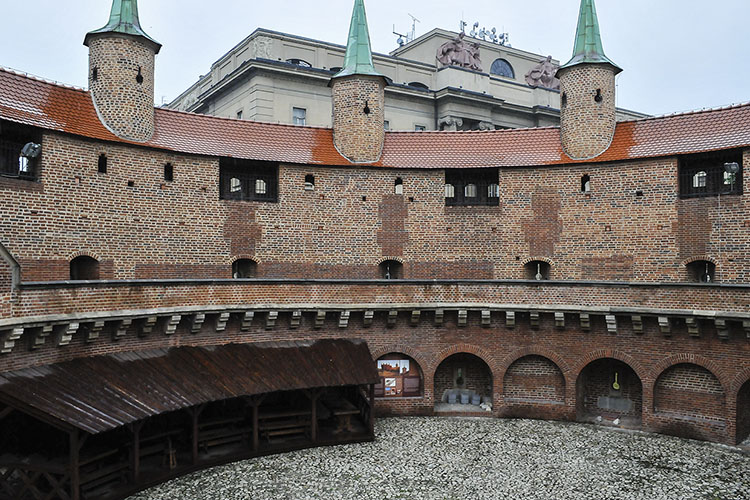 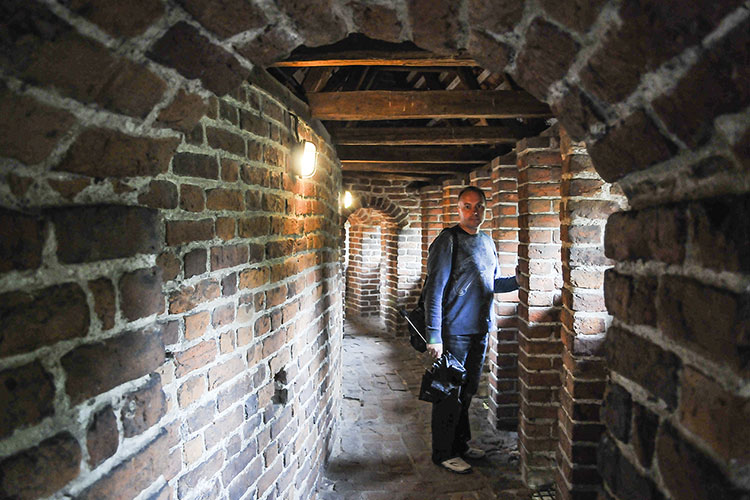 A short drive outside of Krakow are the Wieliczka Salt Mines. These salt mines are over 700 years old and are still being used today. The tour took us 135m underground, though the mine itself goes much further. 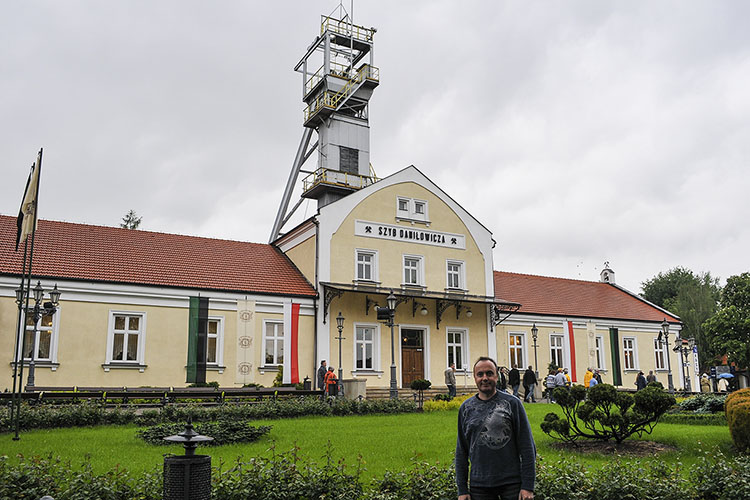 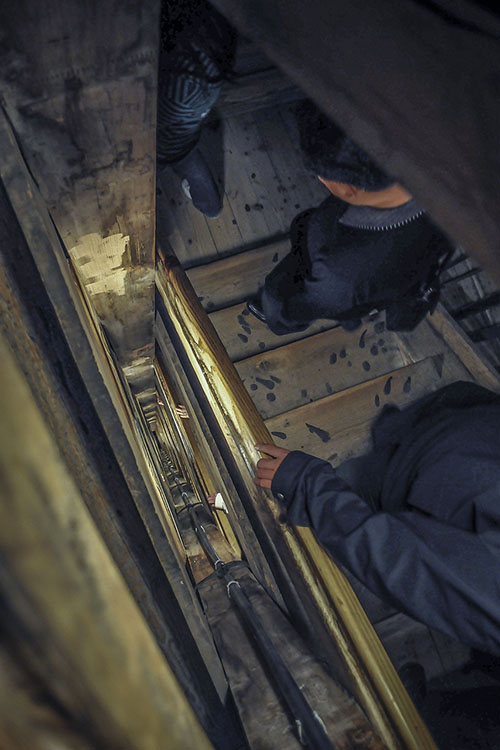 The tour made me feel like a spelunker, going through an underground labyrinth of winding caves and tunnels. Everything around us was made of salt, including the ground, walls, ceiling, statues, etc. There were also various salt deposits formed everywhere around us, budding off the walls like cauliflower or hanging down from the roof like icicles. We learned that salt is flexible, so you don’t need to build a route through it like with other mines – it just holds itself.

So many people worked in the mines over the years that they eventually carved chapels out of the salt. The mines have a total of three chapels and one giant cathedral. The cathedral was made by 3 miners and took 68 years so that workers had a place of worship during their long hours in the mine. Everything was carved of salt, even the chandeliers! 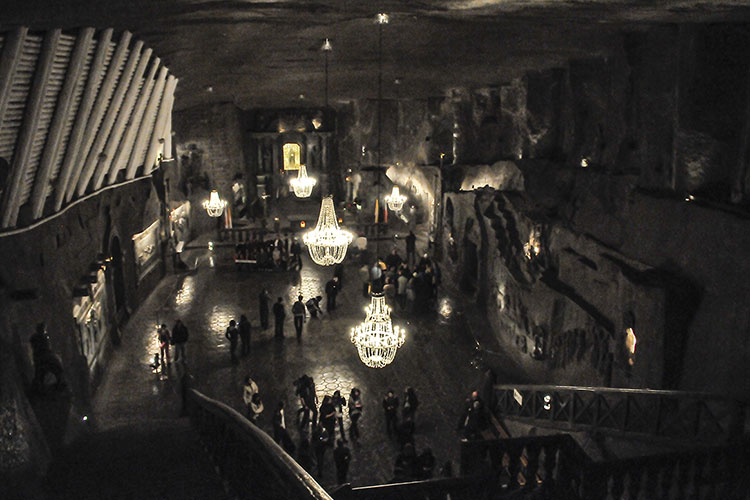 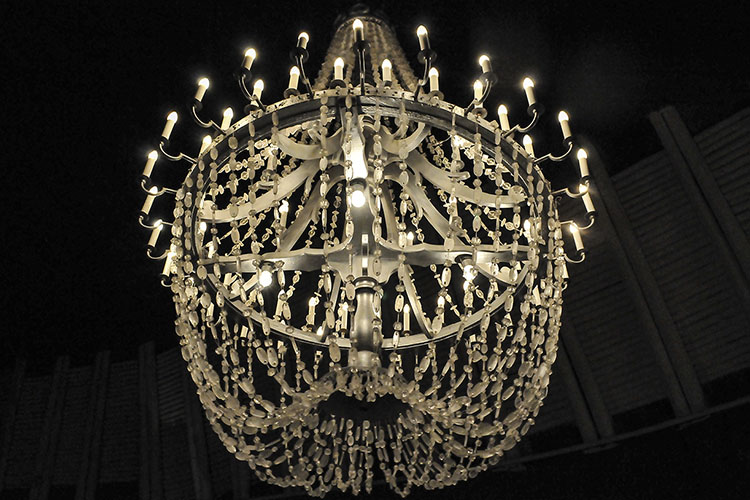 The total tour was 3.5km long, and that took us through only 1% of the mine’s length!

There is so much more to see in Krakow! If you feel like reading more, here is another post about Krakow from a return visit.