A Week in Kelowna 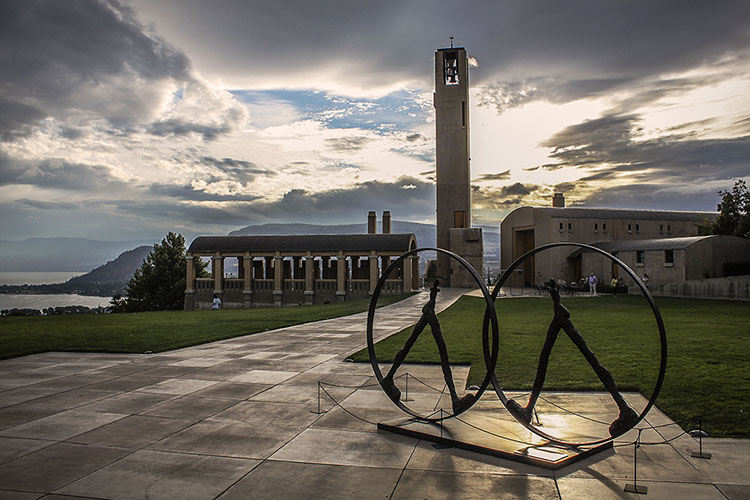 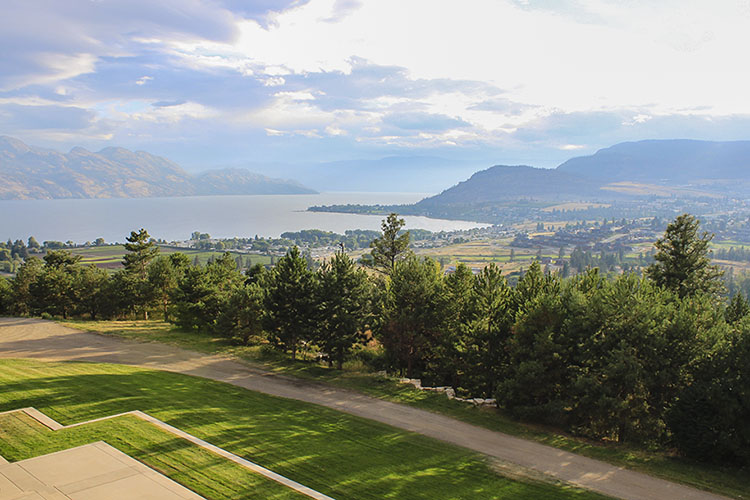 A week in Kelowna ladies trip, with the most lovely accommodations and company one could ask for!

We were spoiled staying at Ashley’s parent’s house, which overlooks the whole city and beaches of Kelowna. We quickly fell in love with their patio, and started every morning out there with fresh BC fruit for breakfast, watched the sunset as we ate dinner, and enjoyed the sparkling city lights as we had late night drinks. 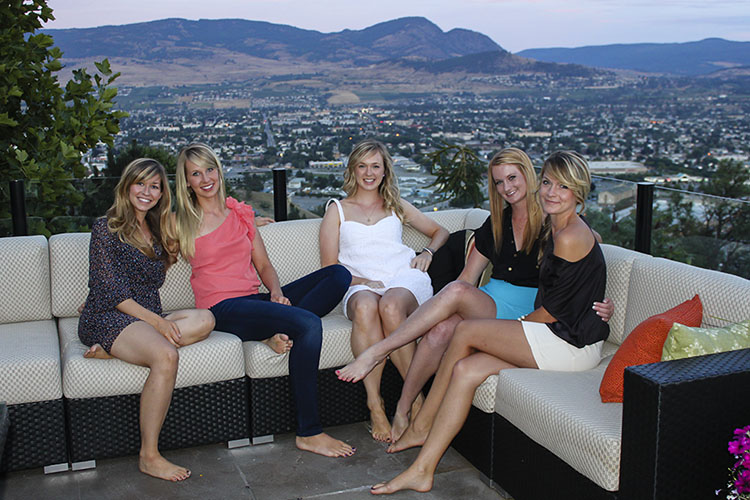 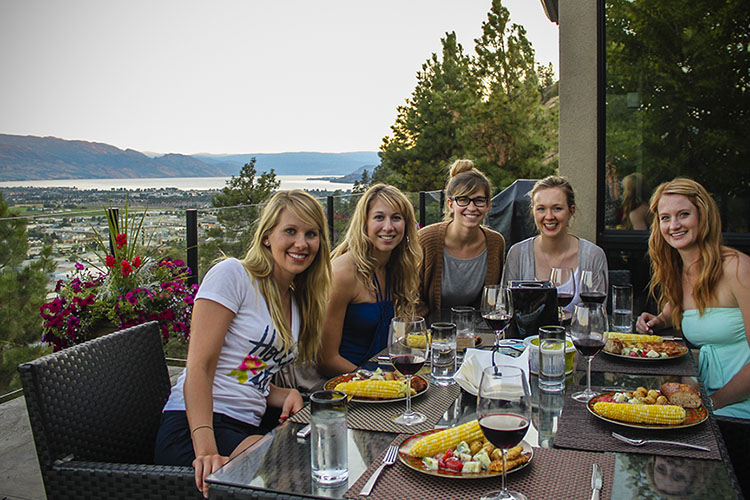 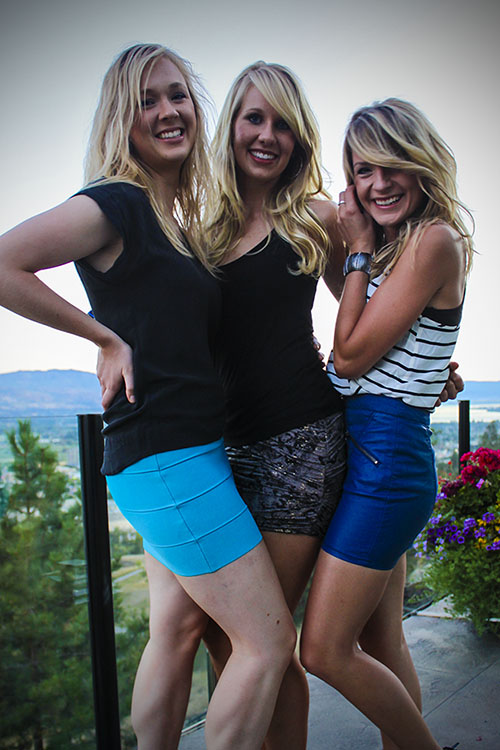 Our days were filled with various activities. We took a private tour at the Mission Hill winery, with a fun host and tasty food pairings with the various wines we tried. I don’t think I fully appreciate how well food could go with wine until this tour. 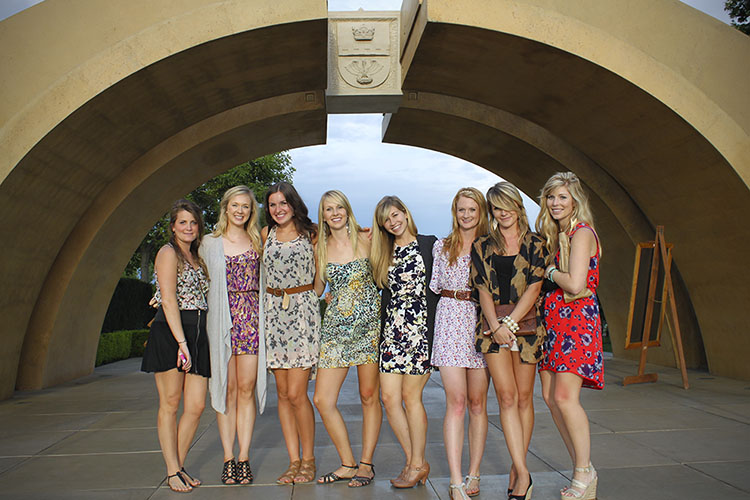 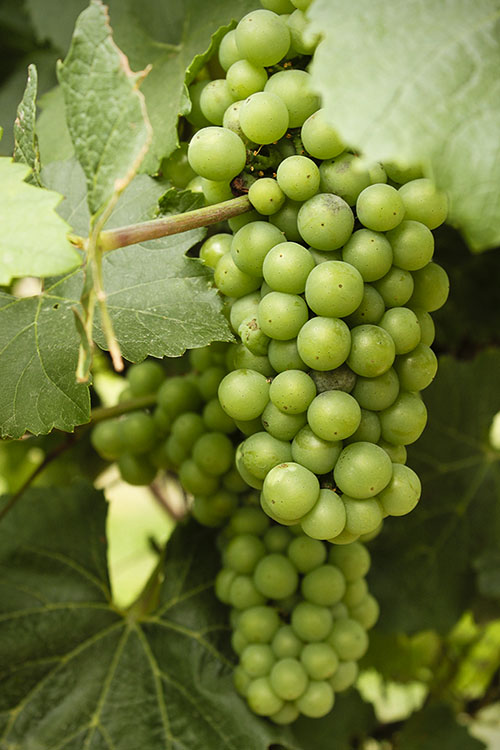 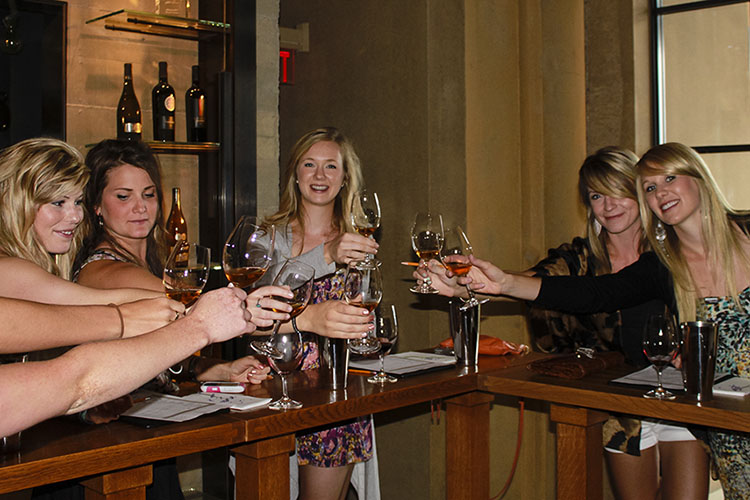 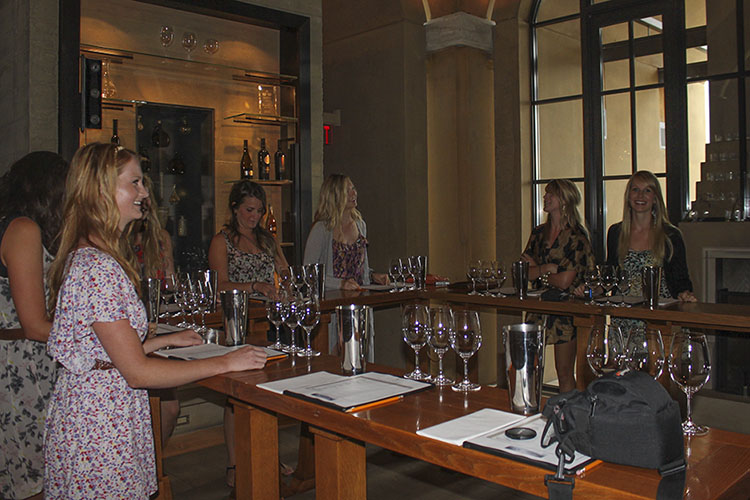 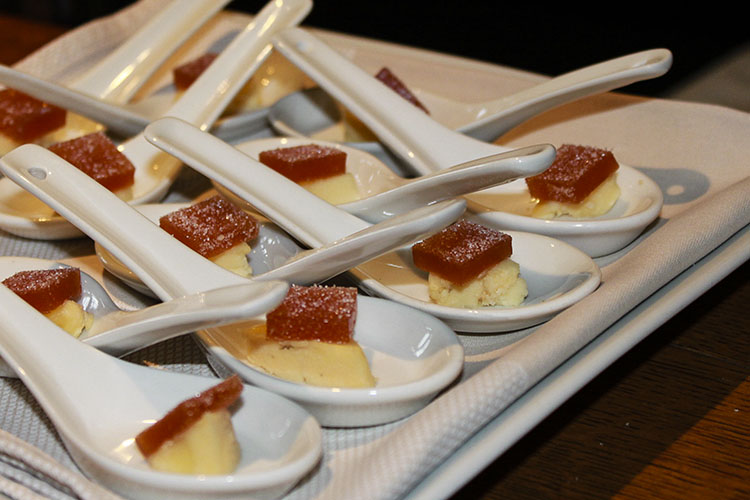 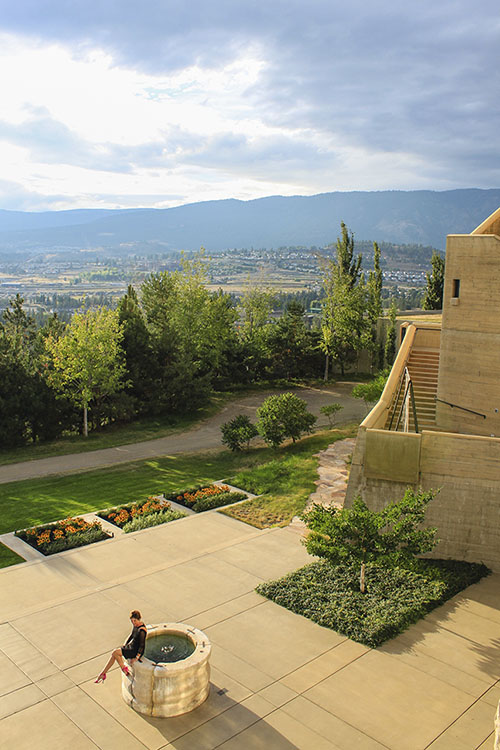 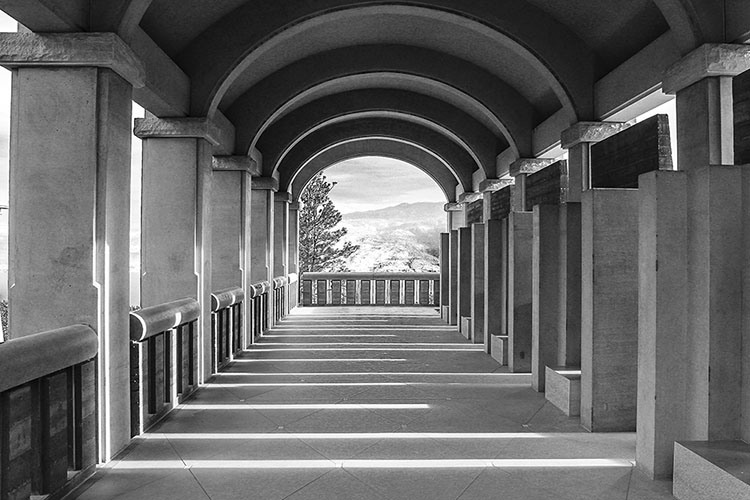 Another morning we rented bikes and rode the Myra Canyon Trestles. It was a leisurely bike along the Kettle Valley Railway, and let us follow the path of old steam trains as they crossed multiple trestle bridges and two tunnels. It was a neat part of history to see and gave us some pretty views of the valley. 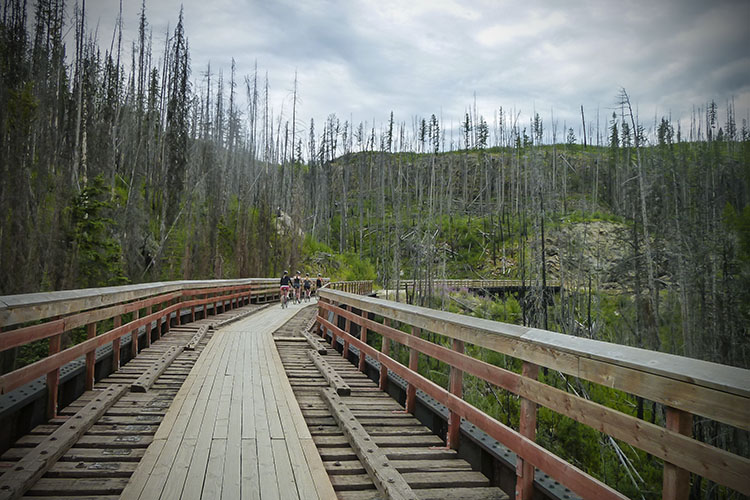 One of our silliest endeavours over the week was taking on paddle boarding. No one had tried it previously, but we heard there was a rental place at Kalamalka Lake, a beautiful aqua-blue lake near Kelowna. So we took to the water on our boards! Honestly, It felt like such a dinky activity as we were doing it, but we had a ton of fun. It felt pretty easy, but I could see it being quite the workout if you had to battle some strong waves. When all else failed and we got lazy, we just laid on our boards and floated around in the water bathing in the sun! 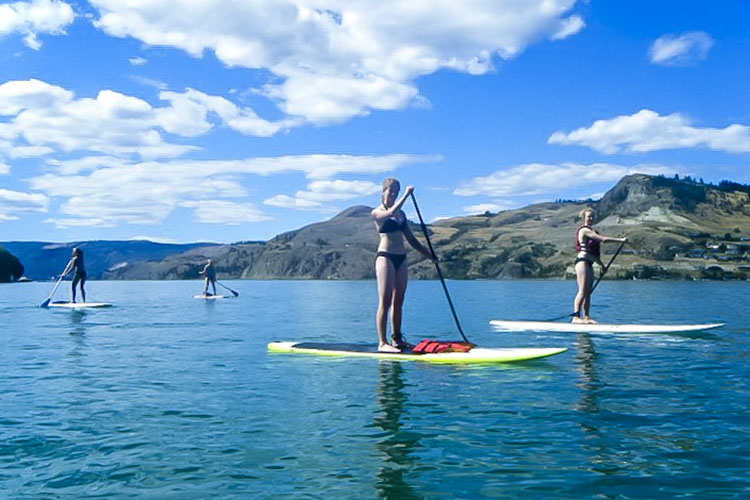 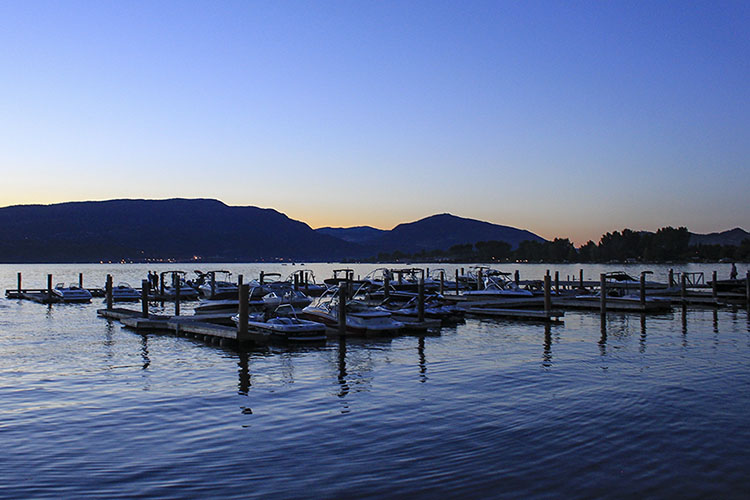