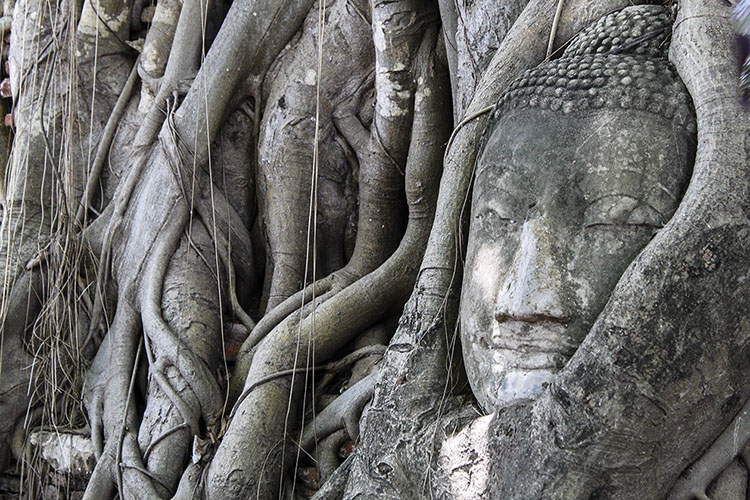 We’re leaving for a 3-day jungle trek tomorrow morning – just wanted to let you know so you don’t expect any posts for the next few days. No big updates anyways… the rainy season has begun with nightly rains the last two days. They’re a nice way to cool down, and we’ve found some cute little bars to sit at and people-watch till the rain goes away. Live music is always a bonus too. 2/3 people in our group have been drunk the last two nights as well, but I’ll leave the guessing of who that is up to you! We also started our anti-malarials today… so hopefully we stay disease-free and no one starts getting any night terrors as side effects. In the meantime, we decided to leave you with the following post of randomness: