Now that were leaving Turkey, I thought I’d share some random little observations we’ve made along the ways, along with some random instagram shots.

Turkey has amazed us in many ways, and it’s a country we would recommend to anyone.

Travel throughout western Turkey has been incredibly easy – their bus system is comfortable with air conditioning, TV, WiFi, and nice views. What has been the most suprising is that somehow you always end up where you need to be without any question: we were always shuttled for free from the bus stations to wherever our final destination was, which saved us much stress and extra costs.

Overall, the country is quite cheap compared to home: we spend around $6 at most on dinner (including drinks; and this is not at street stalls where you could eat for much cheaper) and around $2 on lunch. Even the buses and tours cost much less than would be expected in Canada. People are friendly & helpful, and this area feels very safe.

If only the language weren’t so challenging for me to learn and speak! 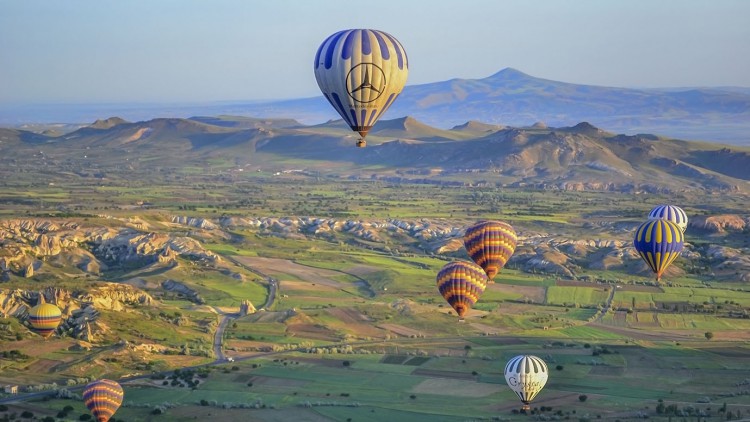 I asked the girls what surprised them most about Turkey, and everyone immediately said the food. Myself included, we all somehow had the assumption that the meals would be heavy and centered around the meat. However, the meals have been healthy and incredibly fresh. The girls also mentioned the landscape – which has been quite varied – but I suppose you could expect that in such a large country. 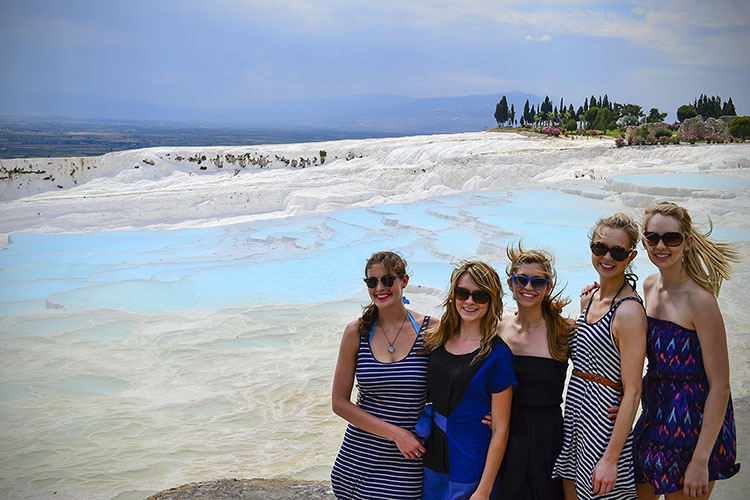 Here are some random thoughts we’ve had along the way, or questions people have asked from home: 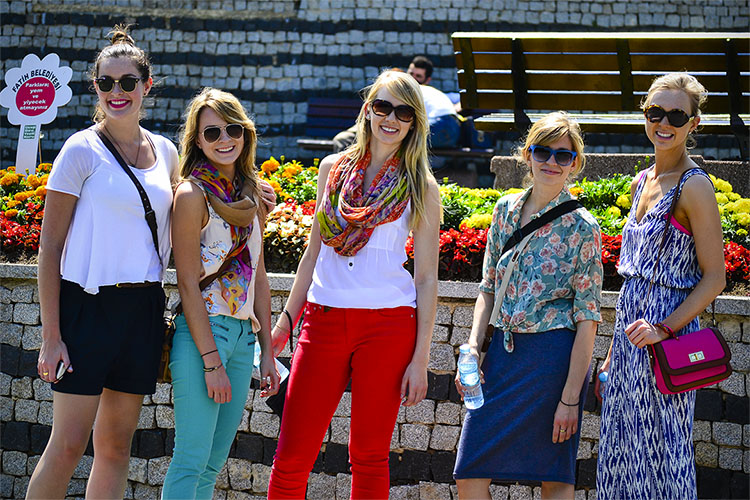 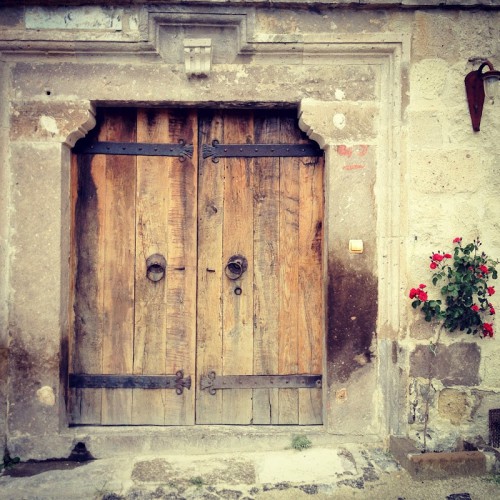 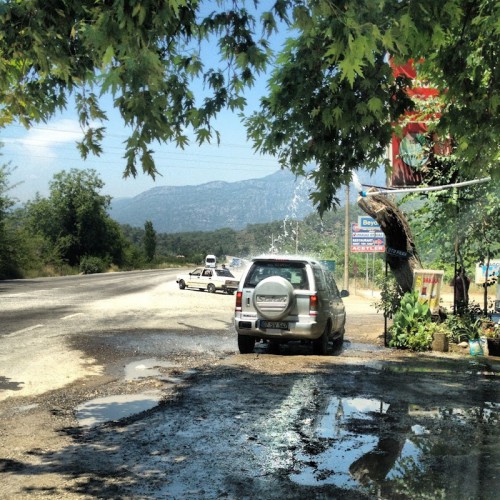 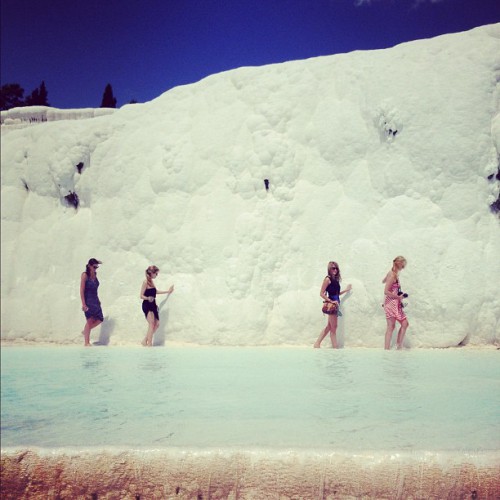 But in the end, there is much more of Turkey to see and I’m sure we have only sampled a small part; however, it’s been very enjoyable and I look forward to the day I come back. A vacation house along the coast maybe? I can dream…