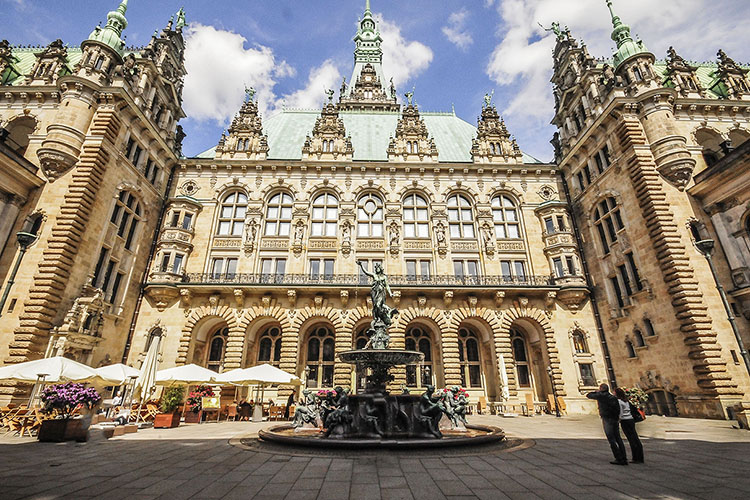 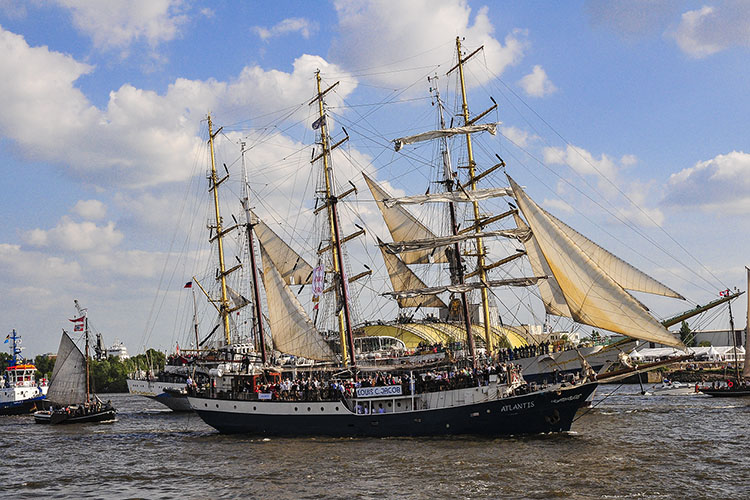 We made it to Hamburg just in time for its 80th Port Festival! 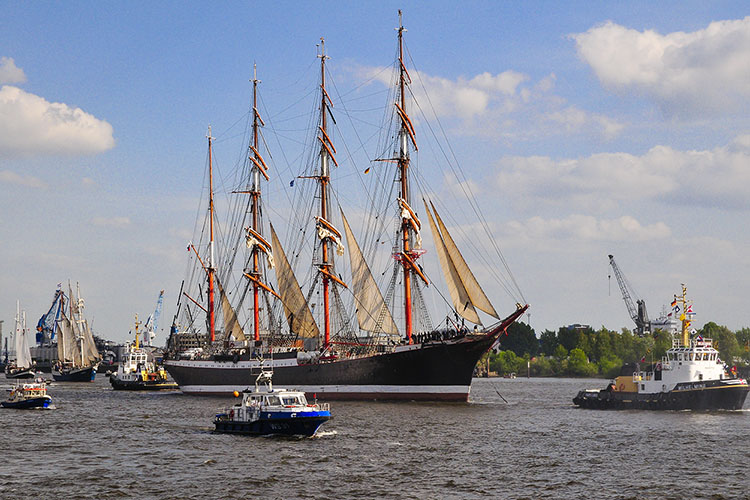 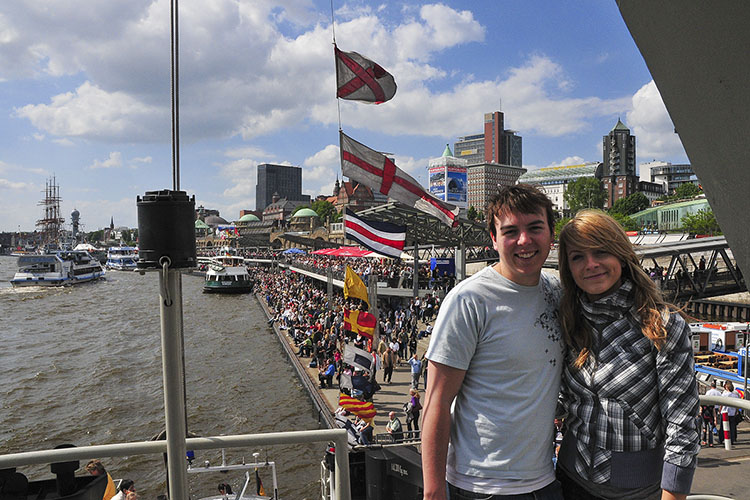 We partied along the harbour with masses of people, plenty of boats, air shows, fireworks, and parachute acrobatics. This is the world’s largest port festival, and includes entertainment on the ground, air and in the sea. The world’s fanciest boats come to join the party!

We moved the party over to Hamburg’s red light district, the Reeperbahn (or “sinful mile”). I tried taking some innocent pictures and ended up getting yelled at by street workers who I didn’t even realize were in the photos. Learned my lesson quick. 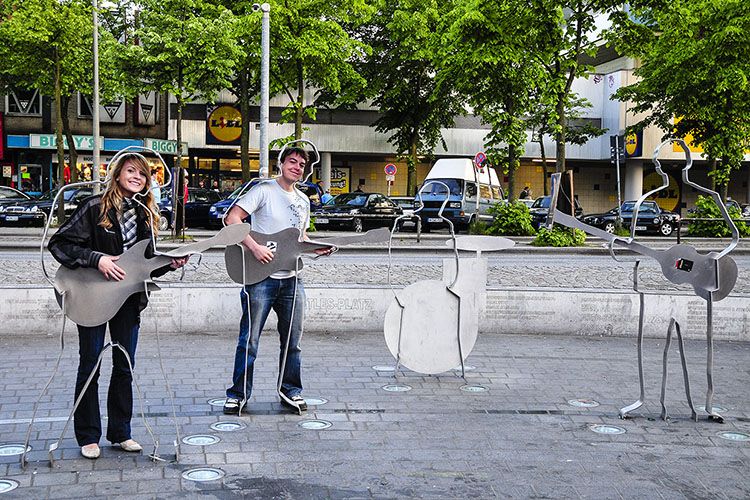 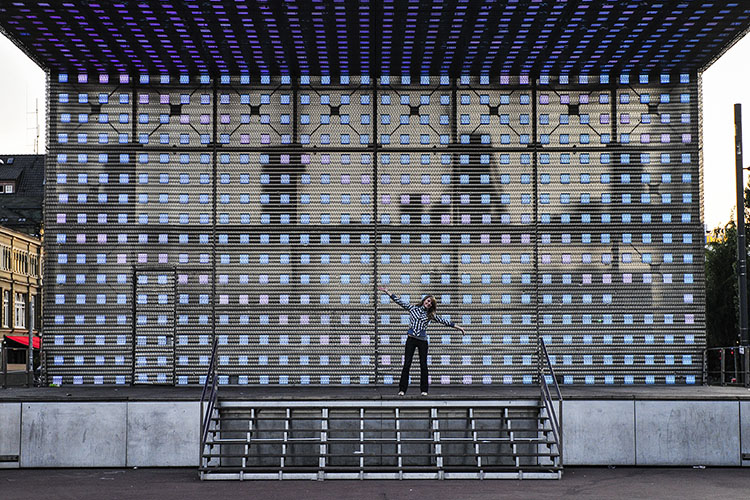 Hamburg is a major port city, and I quickly felt that feeling of transience. But the city has a cool vibe, both in the nature of the people and the cosmopolitan vibe of the stores and clubs. Water is central to the city and no matter where you are, you feel close to it: from the grungy harbour docks, to the hipster warehouse district, to the picturesque Alsterpark which houses fancy villas along its shores. 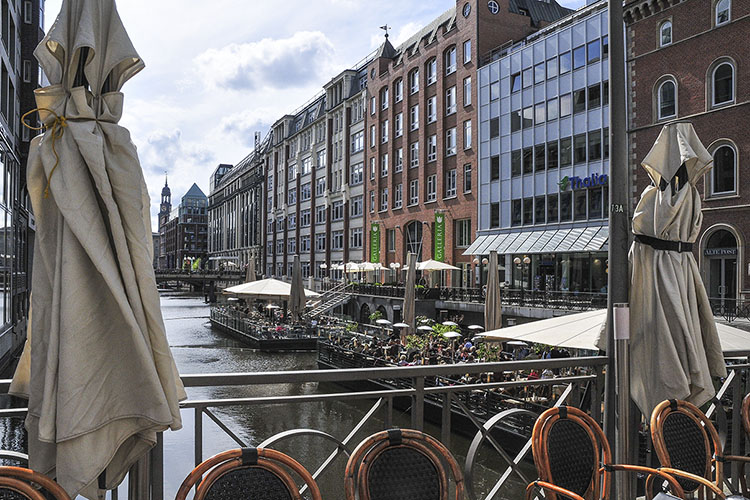 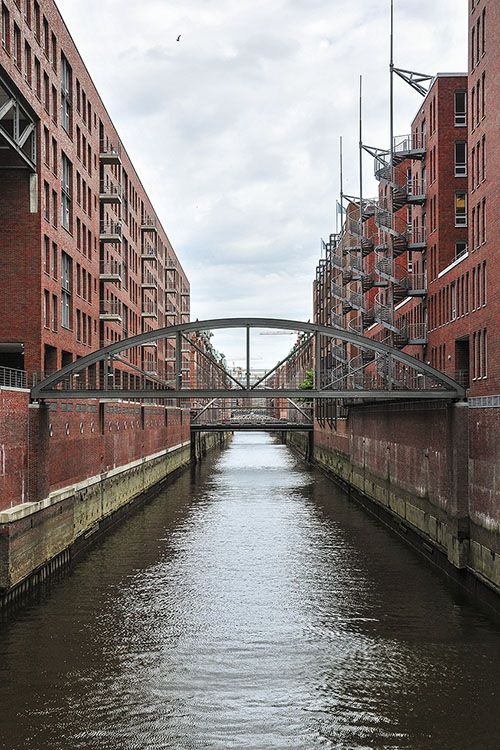 Europe hosts many countries where alcohol can be consumed in public (unlike home for us), so we cracked open a beer and enjoyed the sites and sounds around Hamburg’s Rathaus (town hall) late into the night: 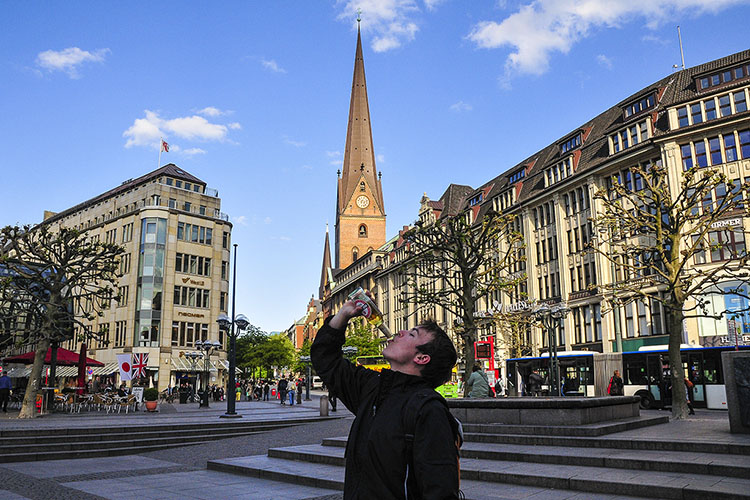 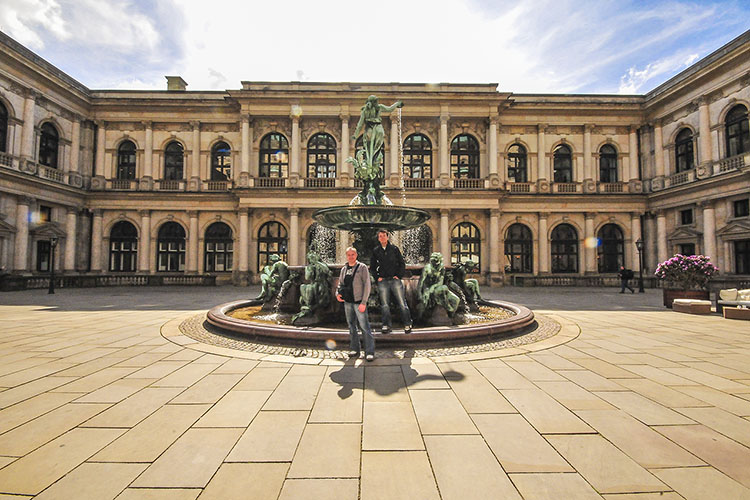 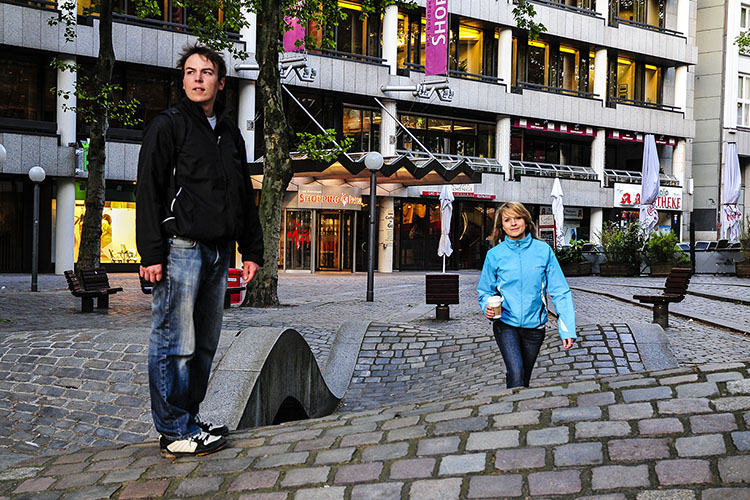 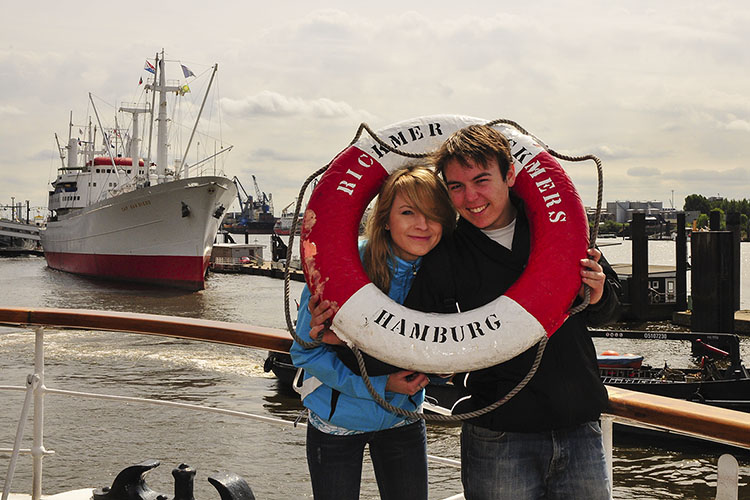 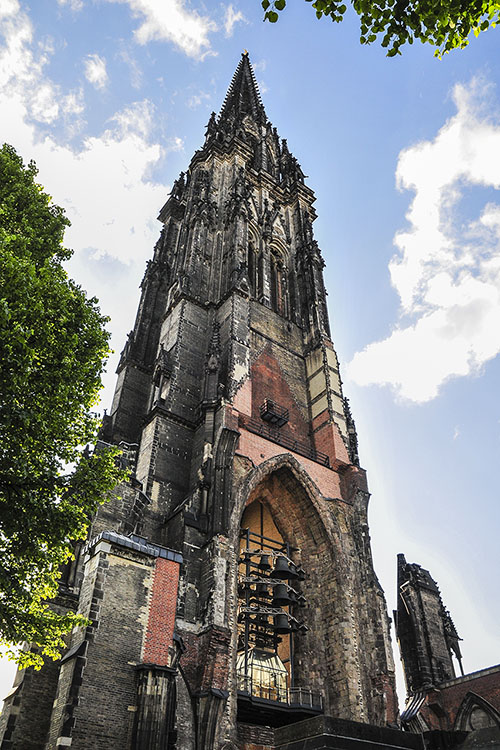