How To Drive The German Autobahn 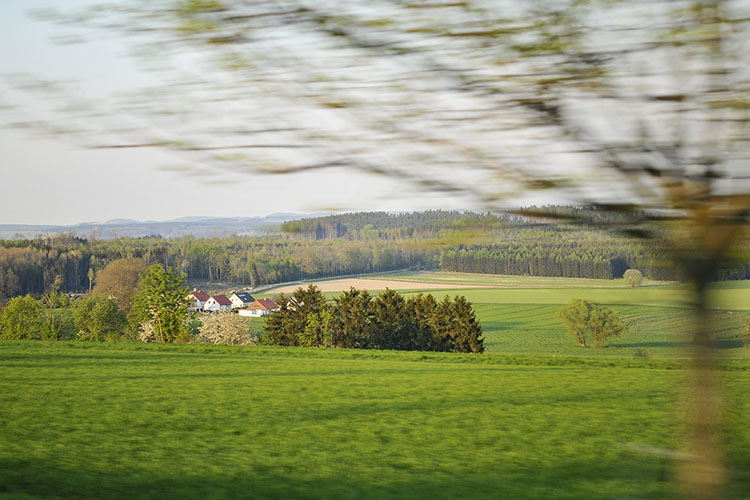 Germany is home to the autobahn, the most fun highway system to drive on.

The autobahn has no speed limit, yet cars seem to drive around one another in a beautifully timed dance. Slower cars and trucks drive only the far right lane, and the remainder of the lanes are used only for passing. No one settles in the left lane; this is for passing only.

With no speed limit, timing is important, as a car driving over 250 km/h can sneak up on you pretty quickly. We pushed our little Toyota up to 200 km/h, and it was a wonder we still had fancy cars zooming past us as if we weren’t even moving. 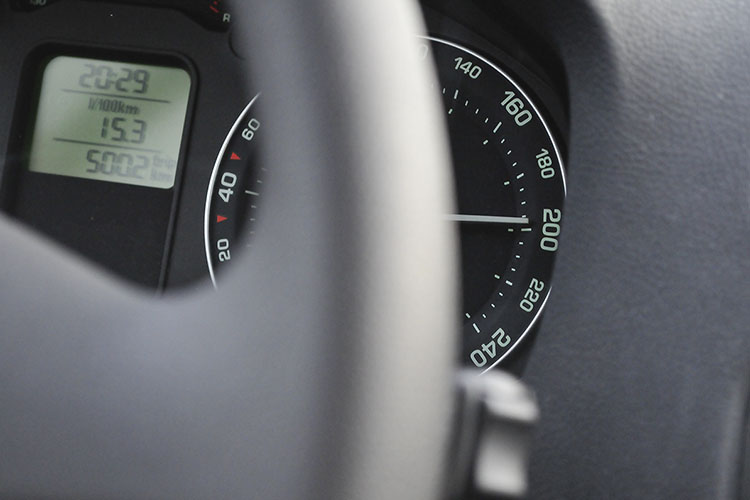 Though the lack of speed limit may seem nerve wracking, the Germans focus on other ways to ensure safety. The main one is maintaining safe distances between vehicles. As I said, a fast car will approach you quickly. Thus, now and then there are lines painted on the roadway; this should be the minimum distance between you and the car ahead of you. Police occassionally watch from bridges above to ensure cars are obeying these space rules. The fines for violating this rule can be fairly significant – over 300 euros to pay and a 3 month licence suspension.

It really is amazing, and despite the potential dangers Germany has fewer car accidents than average. 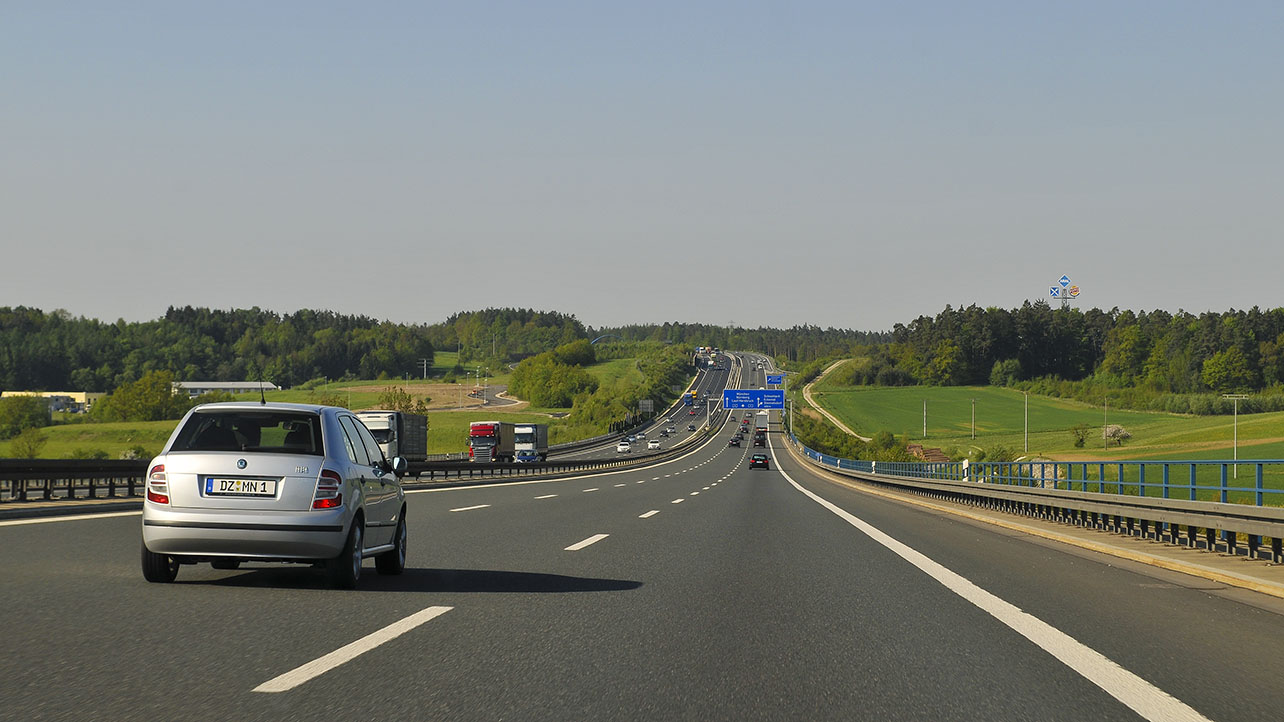 Other interesting facts about the autobahn and tips on how to drive the German autobahn: 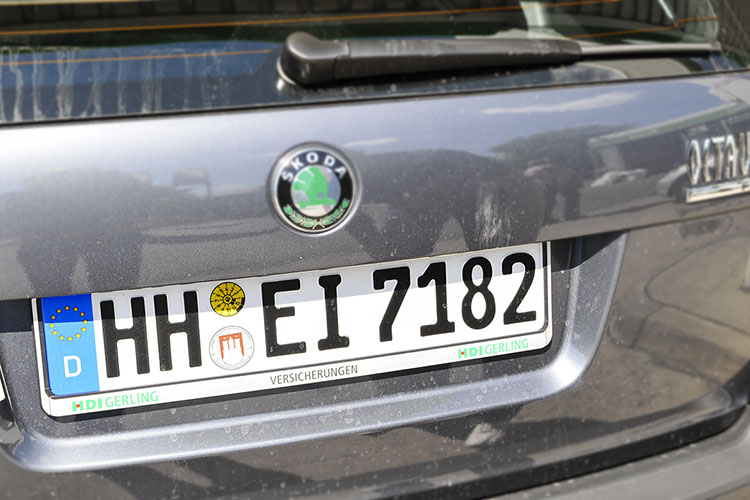