Munich: Home of the BMW 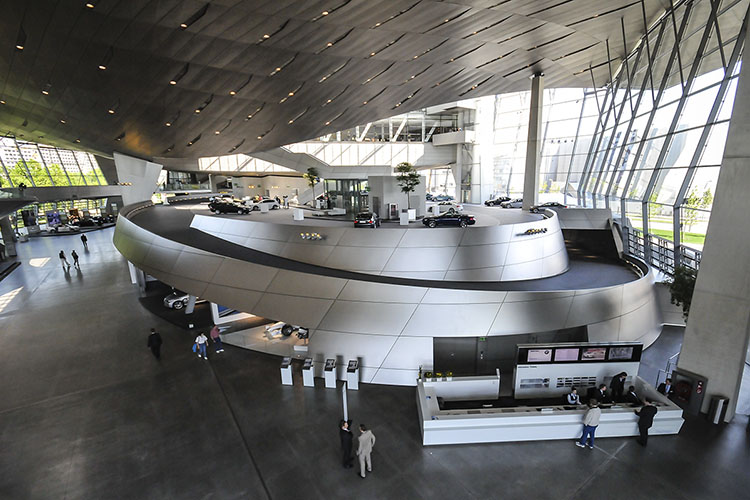 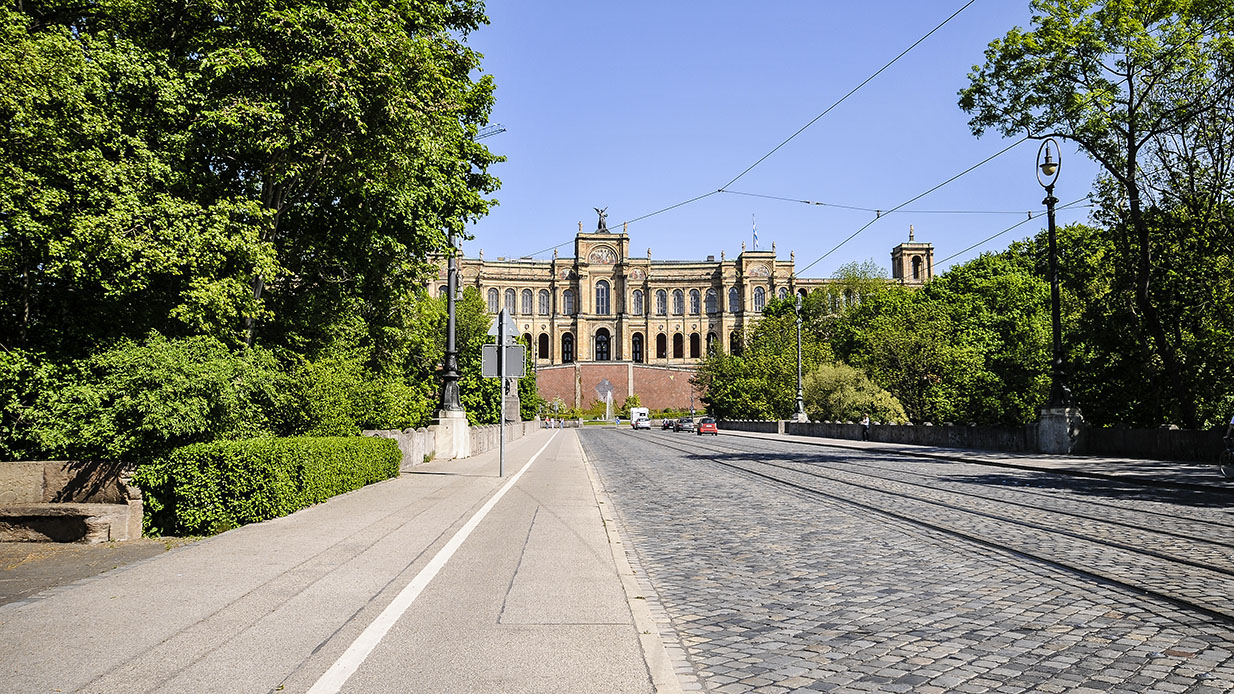 There is so much to see in Munich! From cars to beer to Olympics to castles to churches. 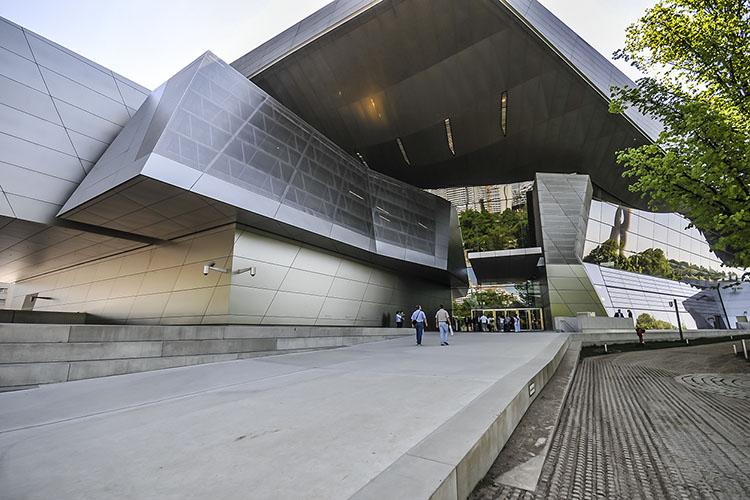 We started our day in BMW Welt (“BMW World”), an exhibition facility for showing new BMW’s and their technology. It is located in proximity to the BMW headquarters, the museum, as well as to the factory which offers tours. It’s a whole chunk of the city devoted just to BMW! 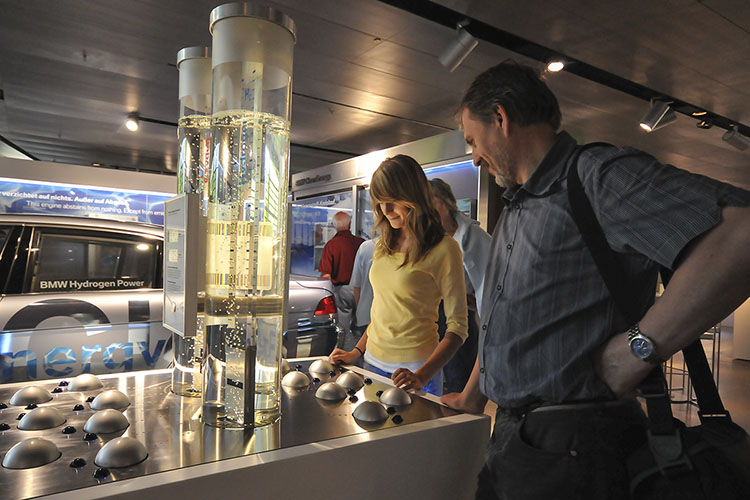 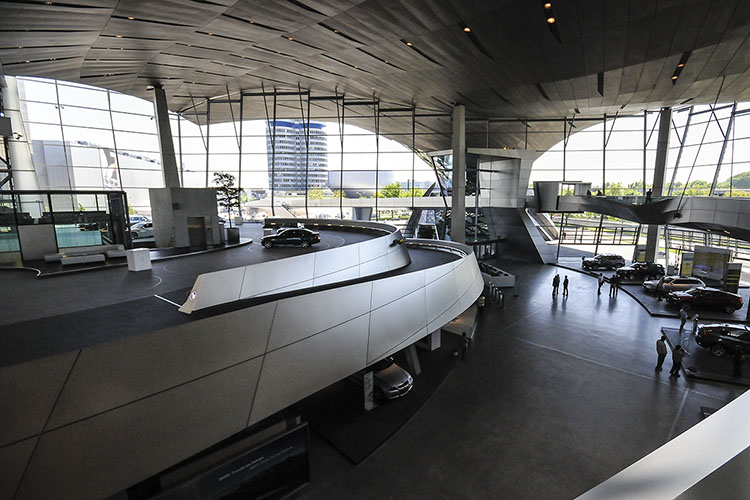 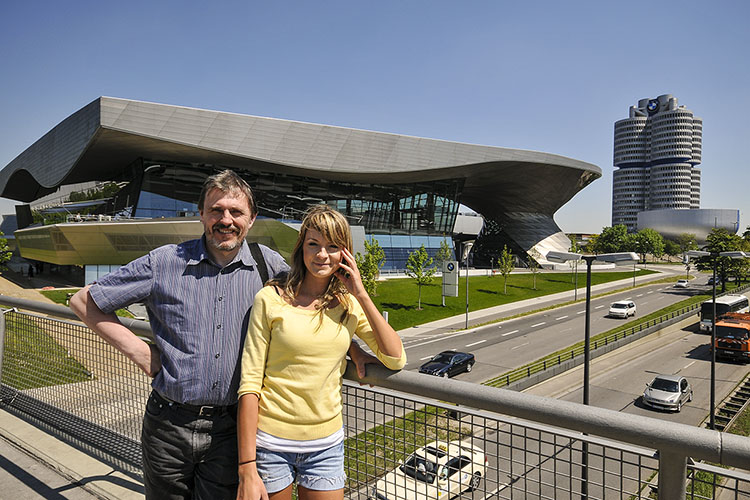 After enjoying the modern architecture, the interactive educational stations with knobs to turn and buttons to push, and watching people drive their brand new customized BMW’s out of the building, we took a nearby lift up the Olympic Tower to take in the views of the BMW compound and also to view the entire Olympic grounds from Munich’s hosting back in 1972. 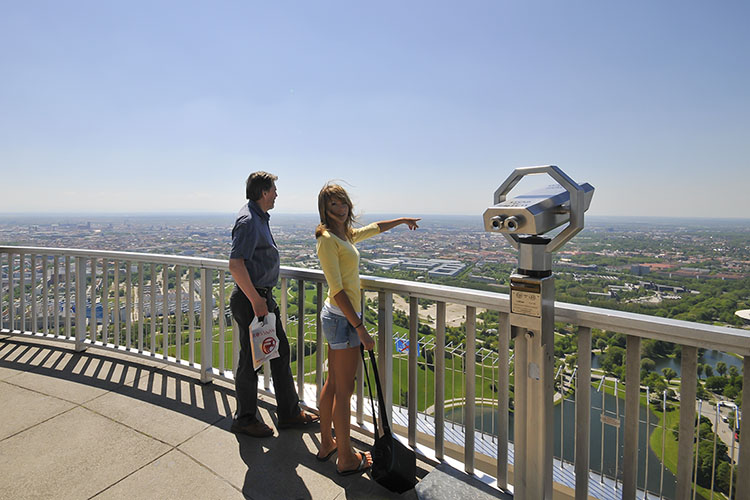 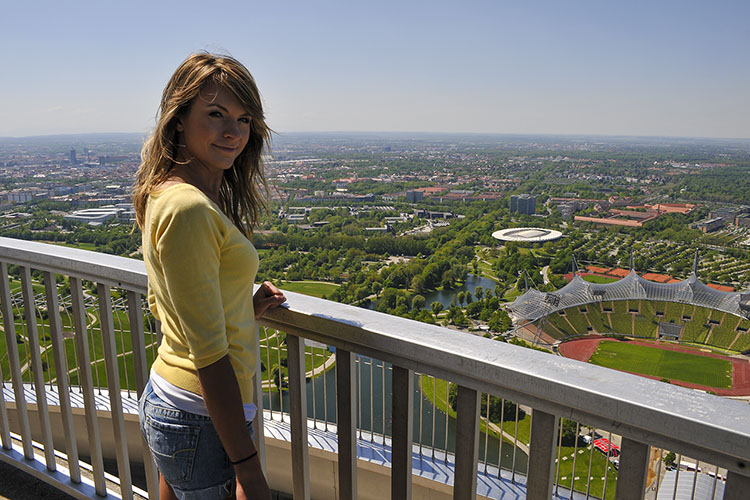 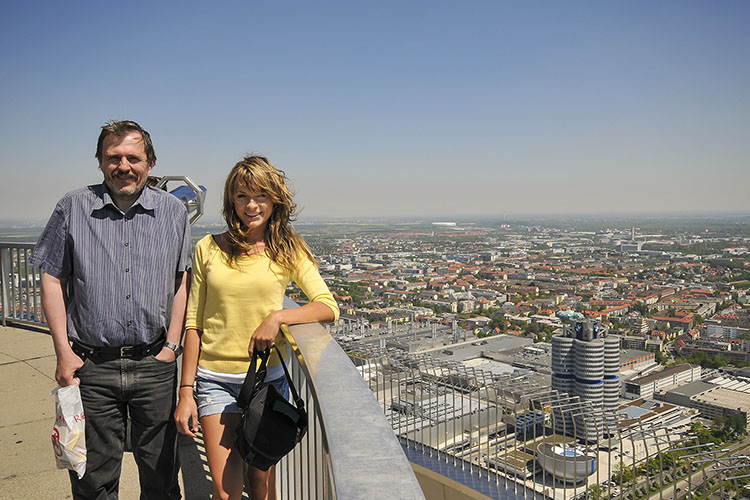 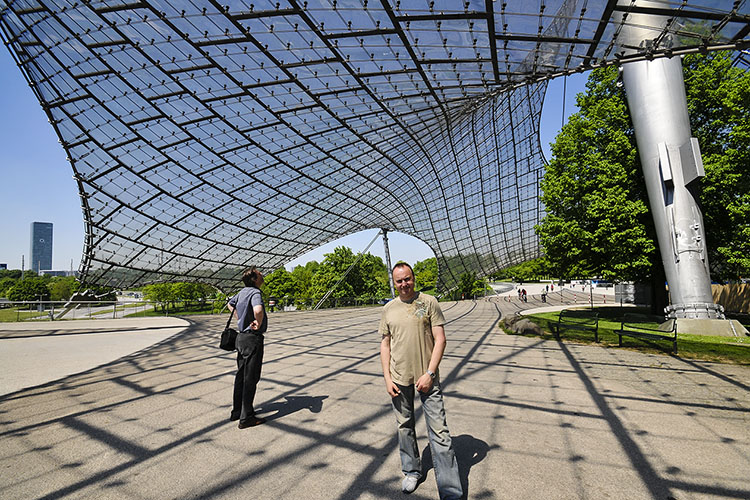 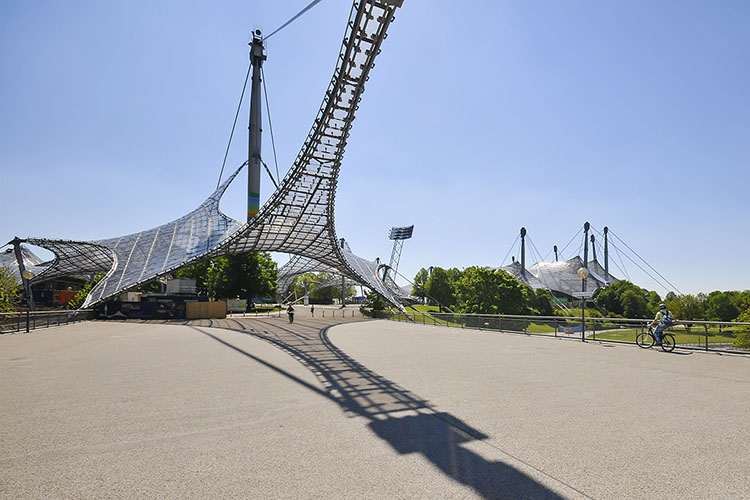 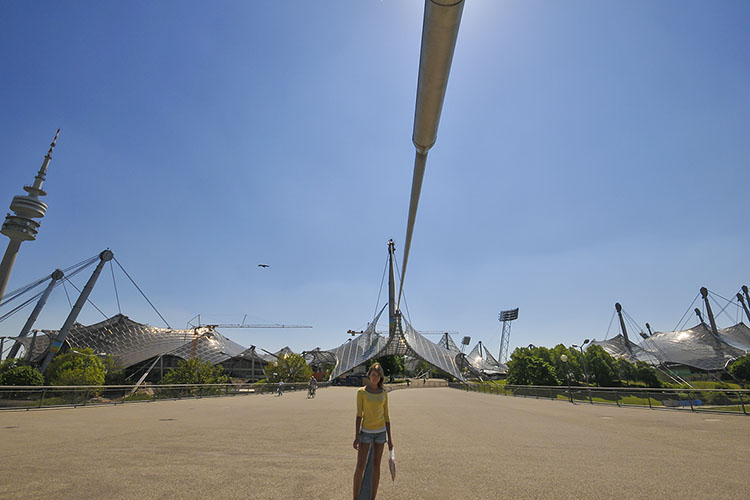 After that, to the chagrin of my father and uncle, we walked much too far to end up at Nymphenberg Castle. From afar it looked so close, but as we kept getting closer and closer, the palace somehow remained on the horizon. Thankfully in Europe a bakery, dessert shop, or cafe is never far, and we took a rest stop mid-way to refuel with plates of pastry desserts and coffee. 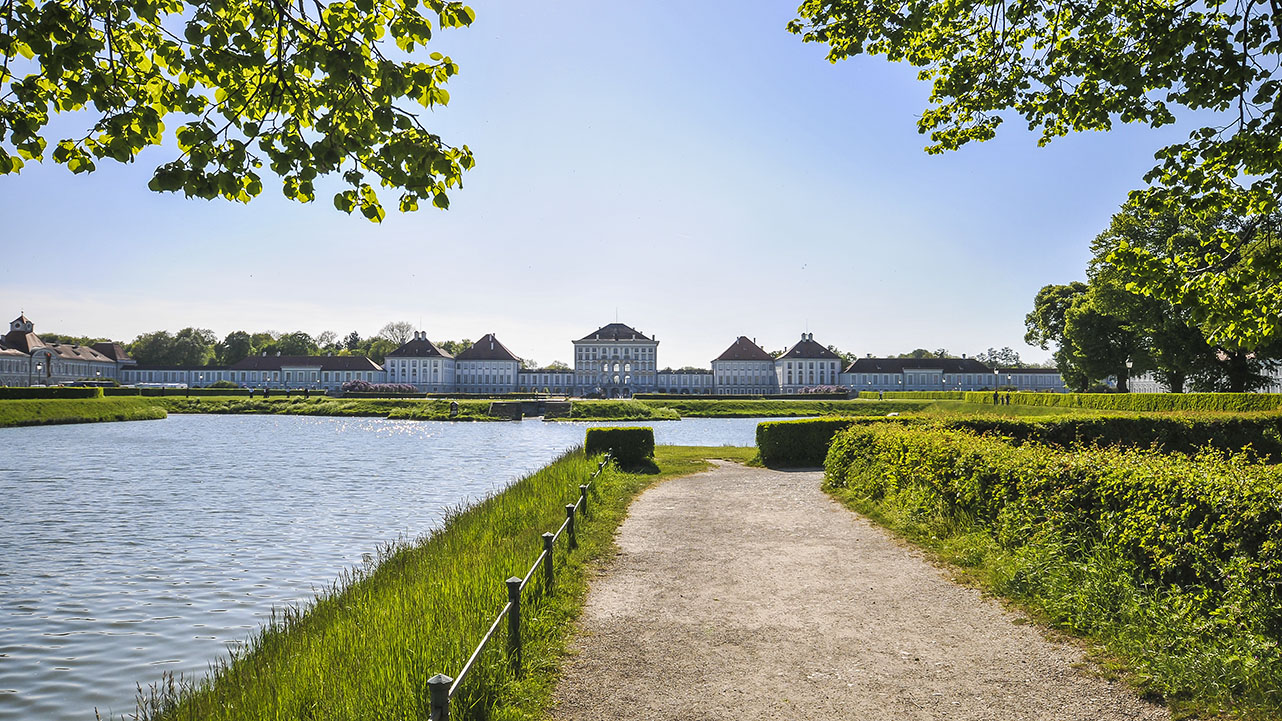 When we finally made it, we enjoyed the grandiose nature of the Nymphenberg grounds, which offer a 360 panorama of beautiful views. Too bad that we had already walked so far, as we were not too excited to learn we had almost 500 acres of grounds to explore! 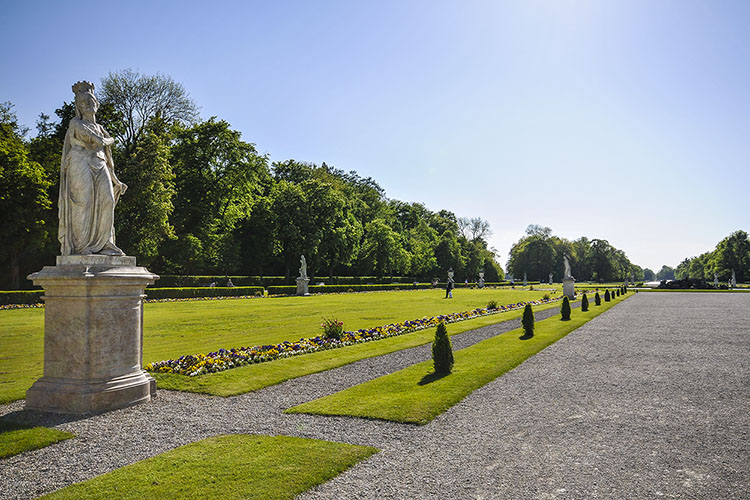 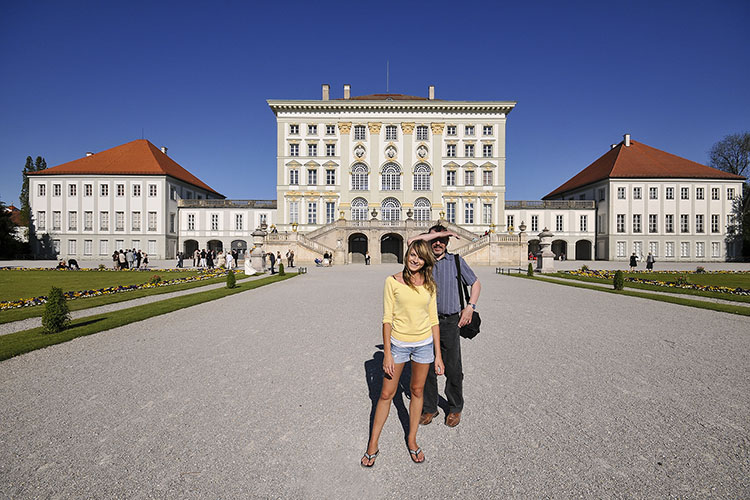 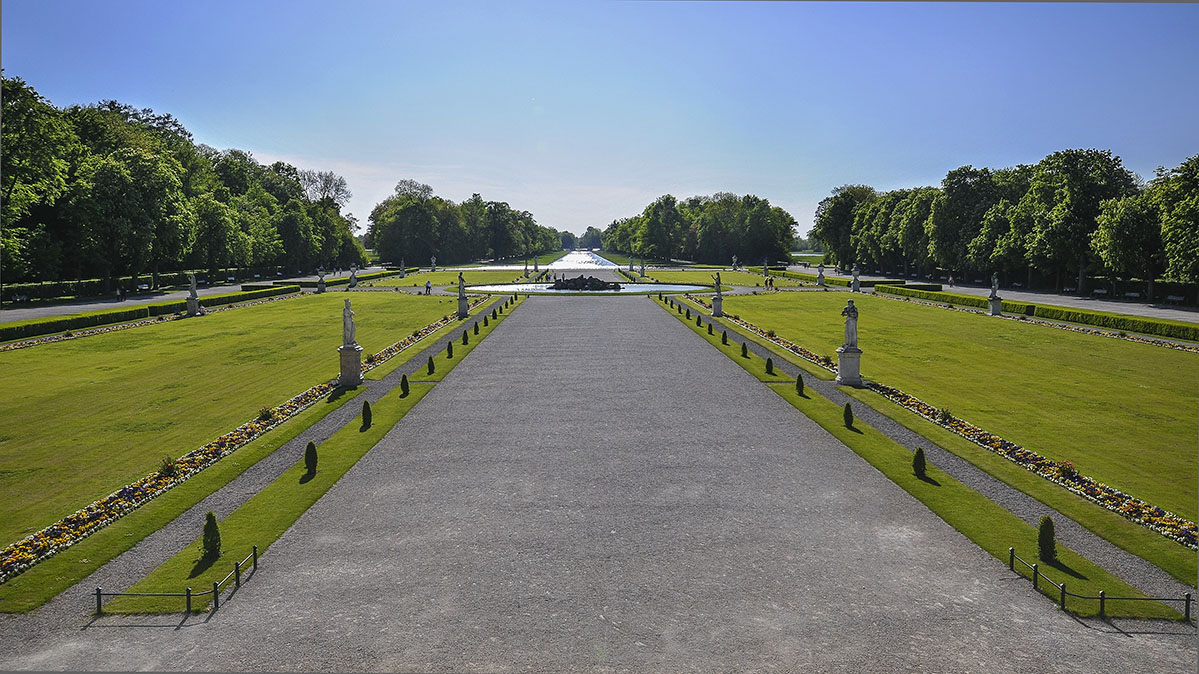 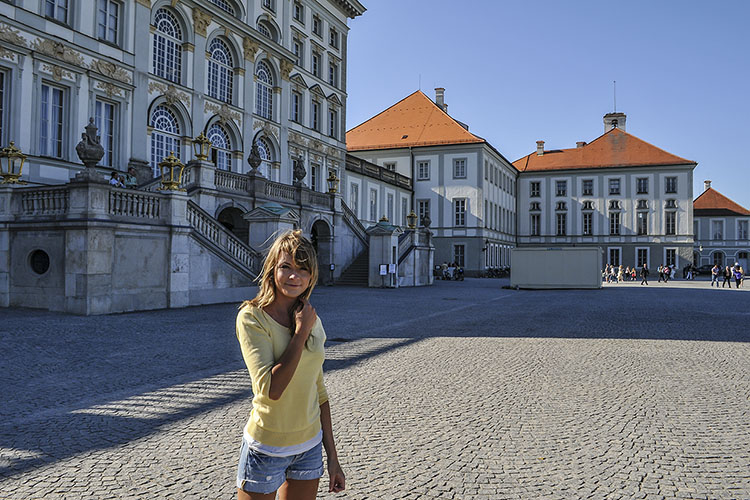 As with any good day of exploration, we ended it with a German feast in Munich’s main square – Marienplatz – savouring some tasty pretzels and beer. 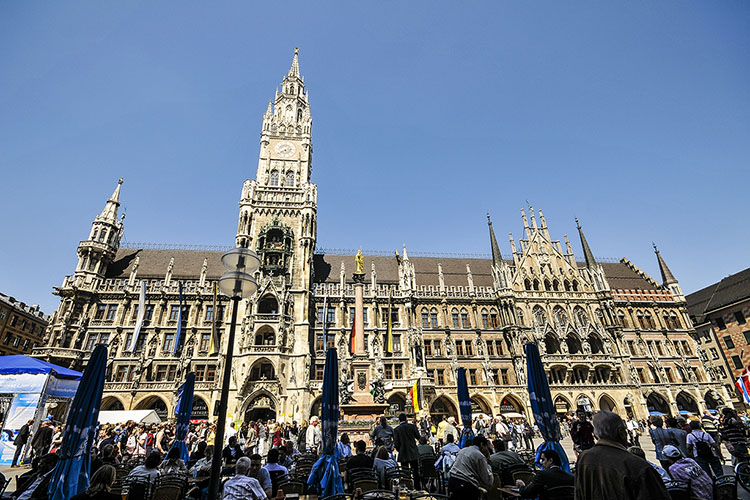 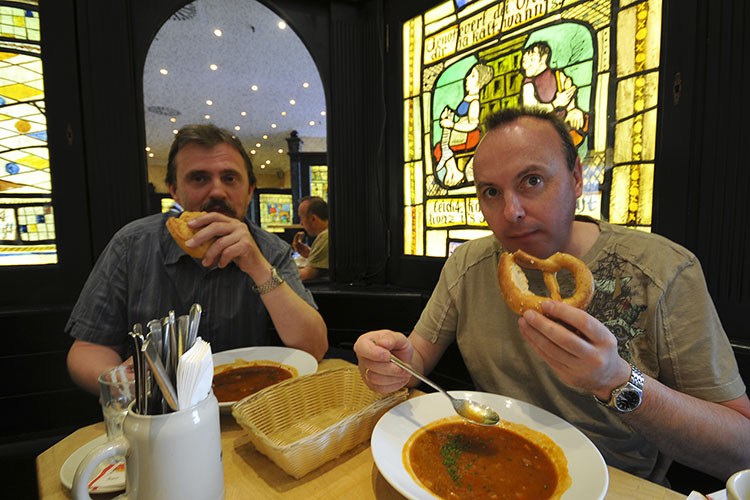