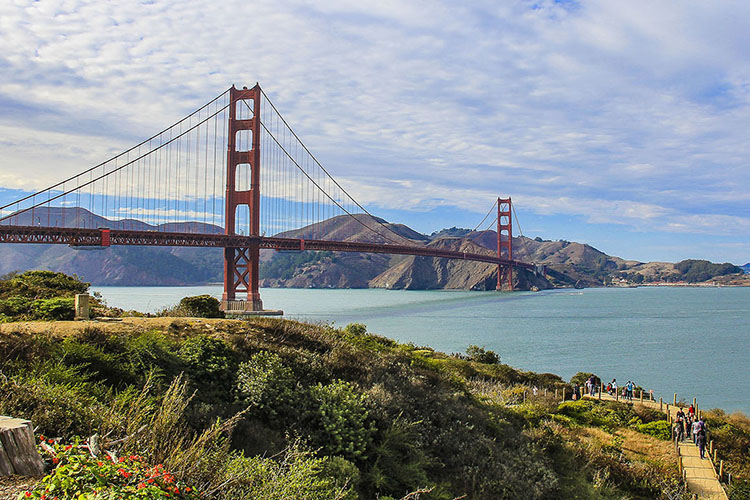 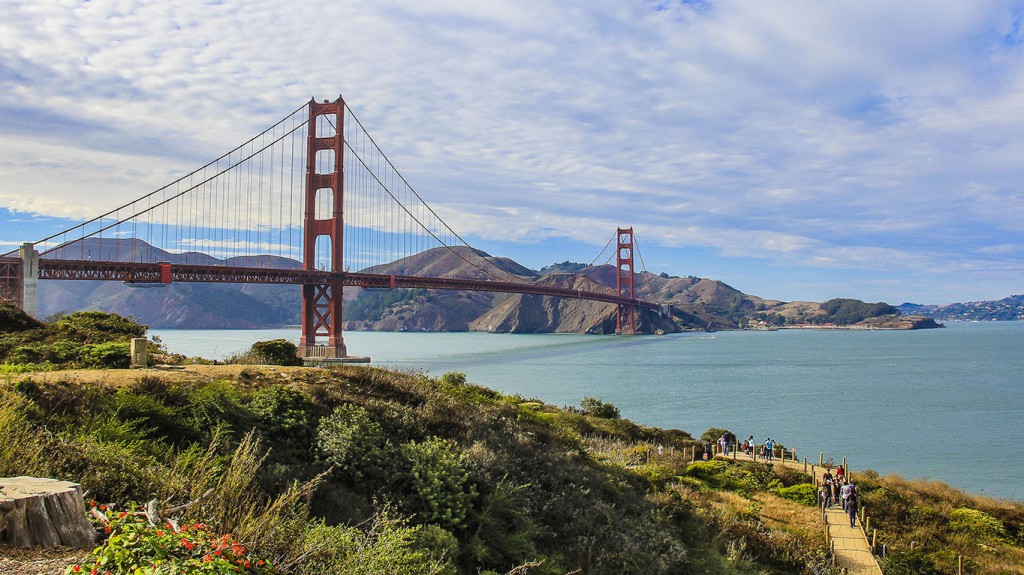 Our feet barely ever touched the ground. 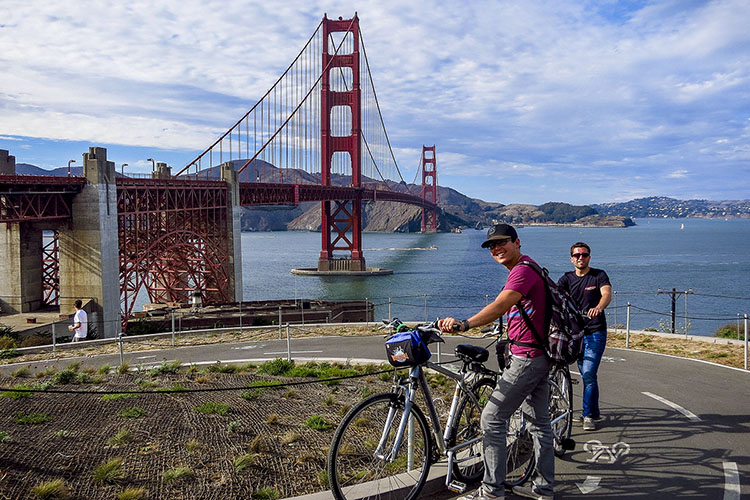 We rented bikes at the start of the day and didn’t return till the late hours of the night. 40 km later, and battling at least 10 separate intense hills, I don’t think our legs know how to move anymore.

Our ride took us along the coast of San Francisco, across the bridge, into Land’s End, through the Golden Gate Park, and then up and down the hills of various San Franciscan neighbourhoods. 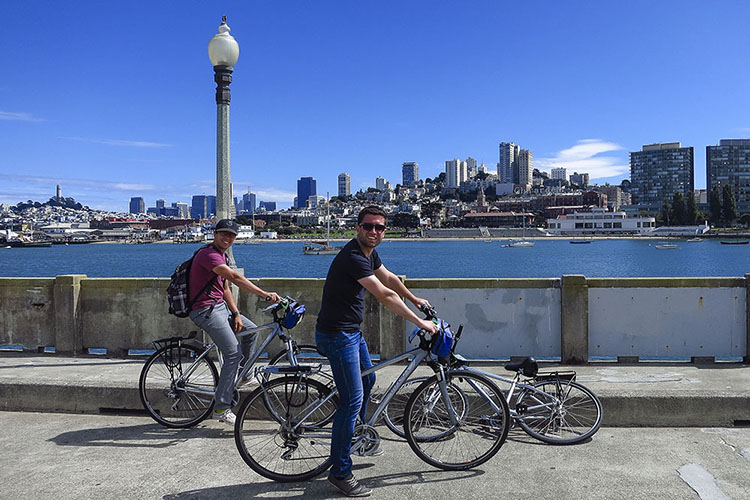 However, the bike ride was beautiful and I can’t imagine a more amazing way to see the city, the Golden Gate bridge, and the outlying areas around San Francisco.

I also can’t imagine having more pictures of a bridge… 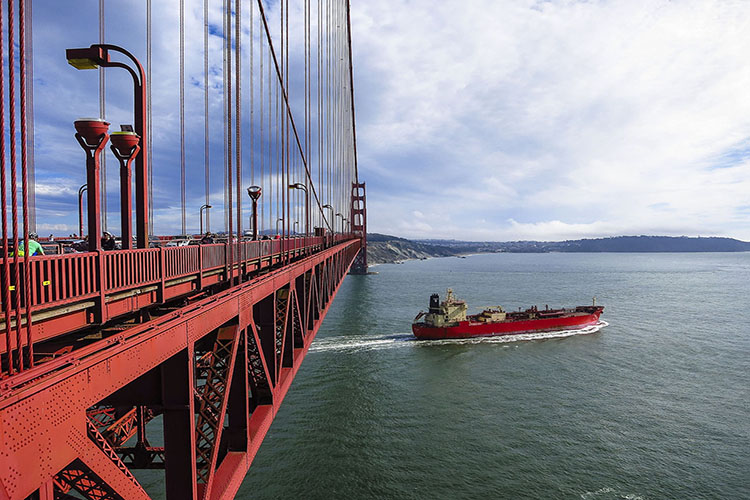 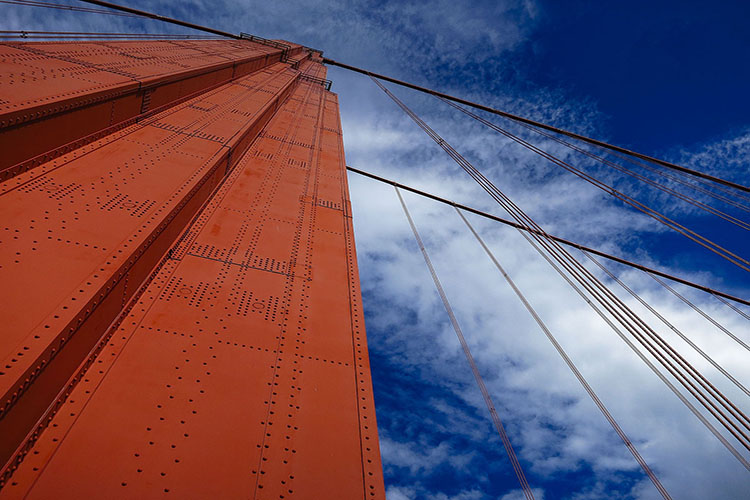 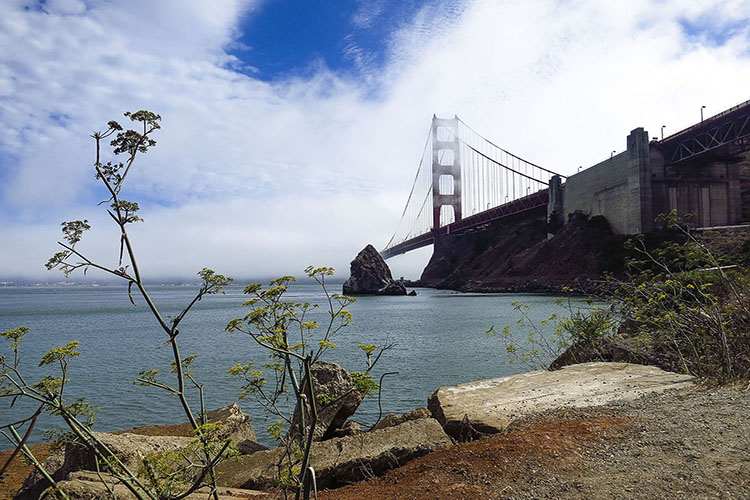 We also thought we should inform our friends, who warned us there are no beaches in San Fran, that this massive sandy shore was only one of at least six beaches we biked past today: 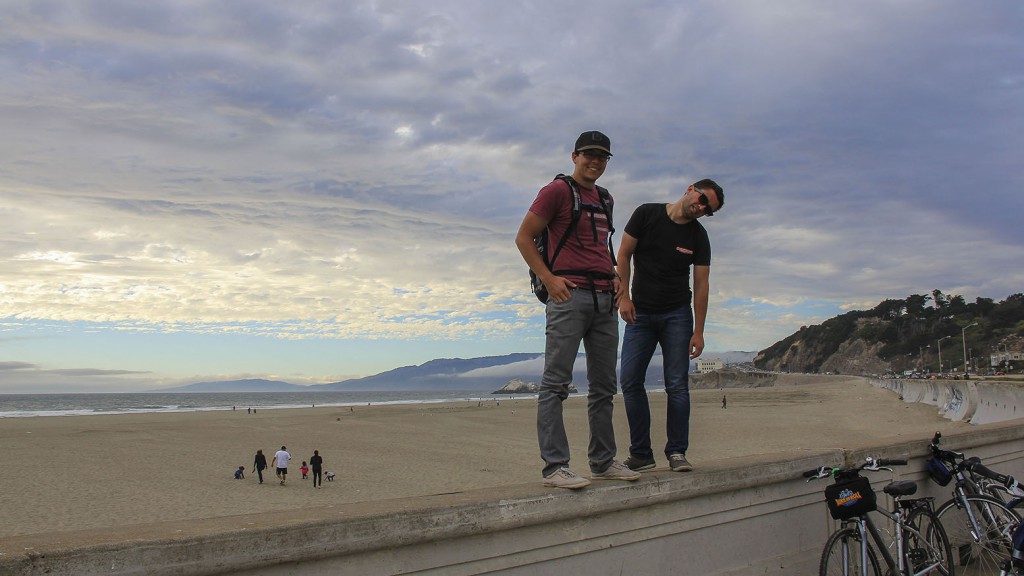