The Dream of the 90s in Portland 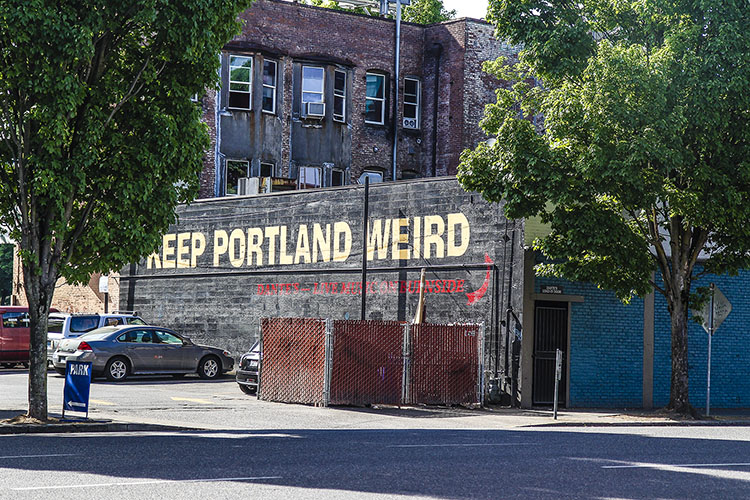 According to Portlandia, “the dream of the 90’s is alive in Portland”. I think we all kind of know what this means but if you need refreshing, the 90s was a time when: “flannel shirts still look fly”, “people were talking about getting piercings and tribal tattoos”, “people were encouraged to be weird”, “people went to clown school”, “you could just put a bird on something and call it art.”

I found ALL of these things to be true in Portland.

The moment you enter this city you feel you have entered another universe where nothing but fixed gear bicycles, beards, and street life exist. It truly is a place “where young people go to retire.” I have never been anywhere like it; it appeared that no one had to do anything … ever. People were everywhere, youths were just hanging out on the streets playing music, skateboarding, and selling/making crafts. I don’t know how this city functions from a practical perspective, but I do know I like it. 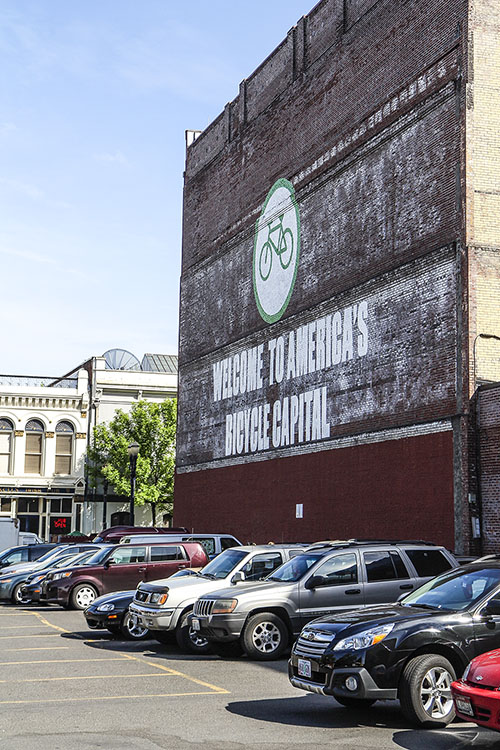 Moving on, Portland is actually very cool with interesting people, art, and architecture. There is also this little place called VooDoo donuts where they make ANYTHING you can think of into a donut. The most popular donuts include fruit loops, maple bacon, and M&M. I don’t know how they do it but as they say, “the magic is in the hole” and you can see this by the constant line up around the block – even at 1am.

It is safe to say we lived the dream of the 90s in Portland. 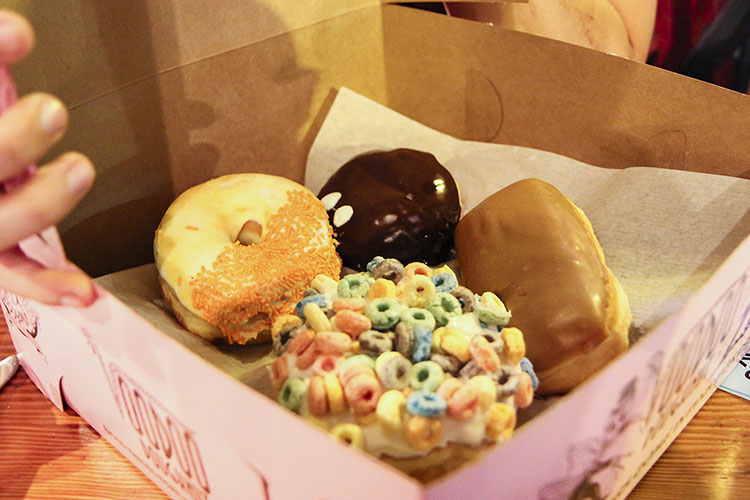 On a separate note, that day we also managed to make it out to Multnomah Falls near Portland for a little hike. Just off the highway, this waterfall was beautiful and is definitely worth the 15 min drive. 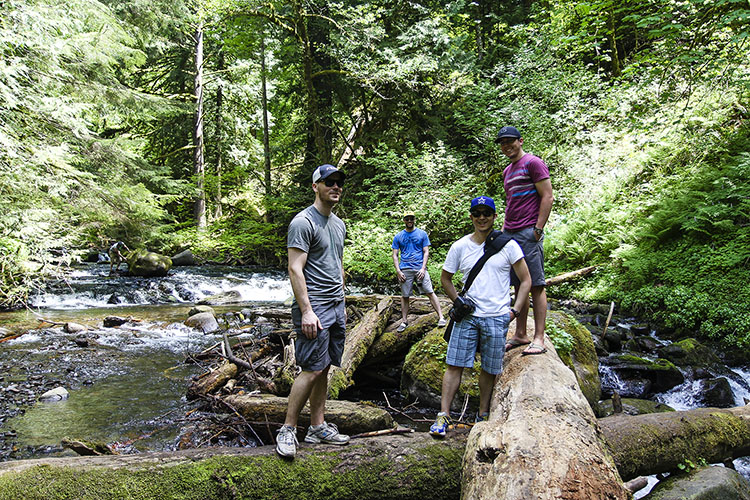 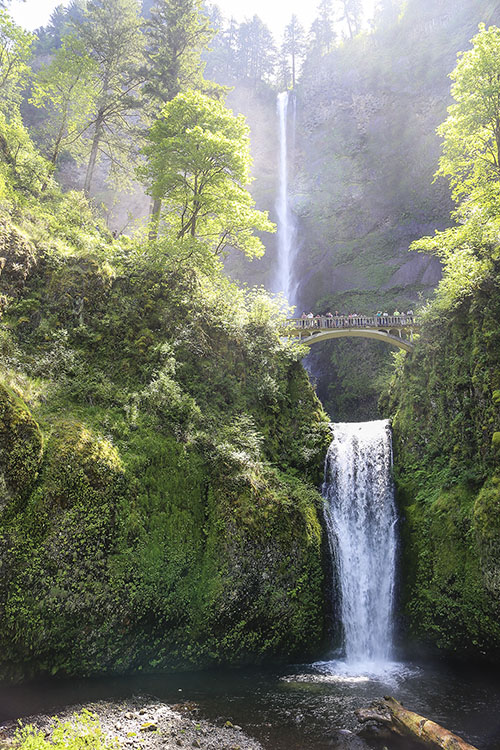